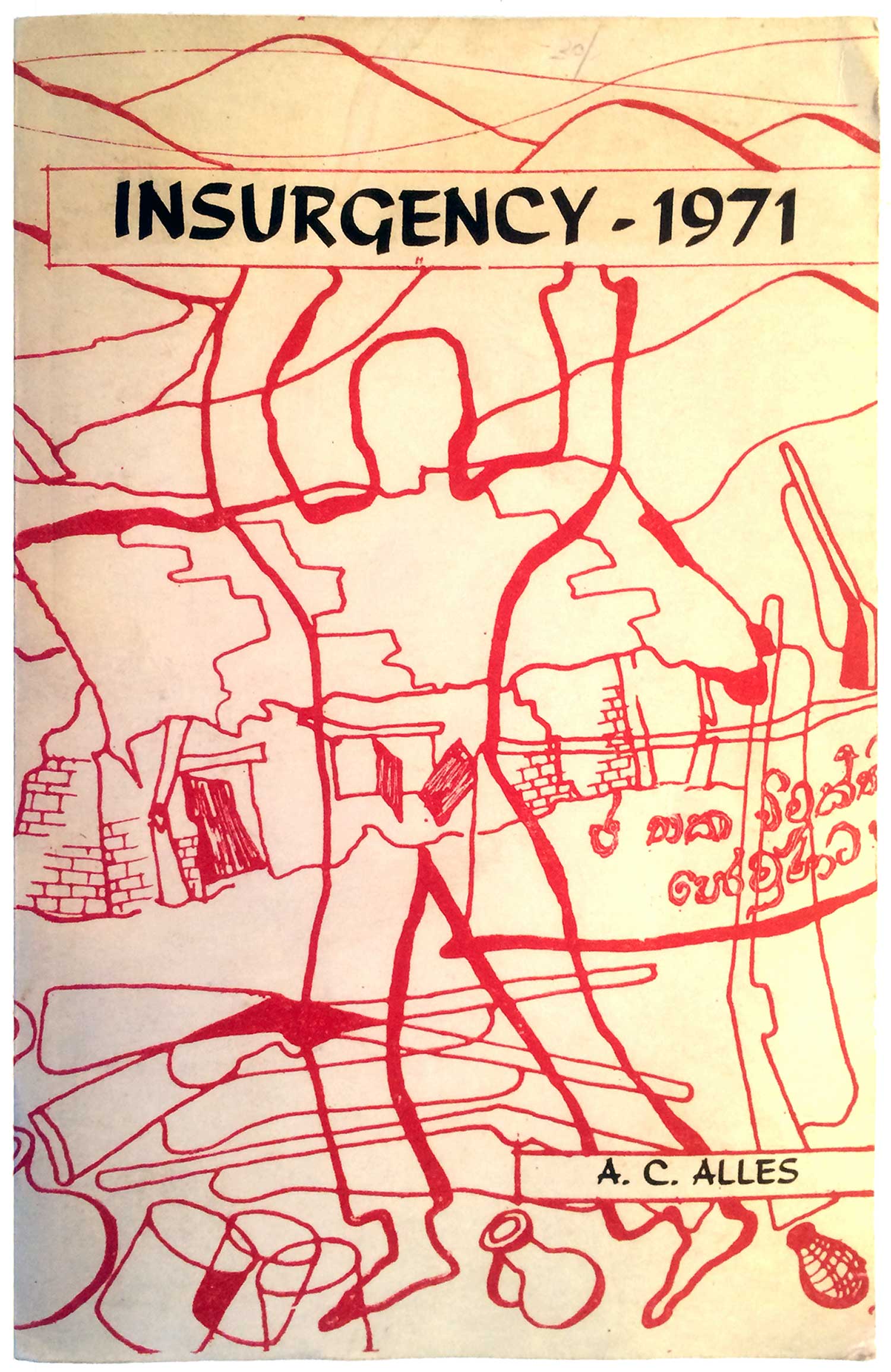 Last month I got to give a talk at the Maine College of Art in Portland, which was great in and of itself, and had the added bonus of giving me an opportunity to cruise all the used bookshops in the city. I found some great stuff, and one of the best finds was this mid-70s self-published published account of the 1971 popular insurgency in Sri Lanka. The cover is fabulous—a red line drawing of a figure with his arms in the air is crisscrossed with outlines of rifles, grenades, buildings, flags, and mountains. The effect is somewhat dizzying, a cubist rendition of an uprising, with multiple views of weapons, scenery, and motion overlapping into a flat composite construction. The colophon page lists the cover as “designed by a wellwisher.” The book is a document of the attempted revolution of April 1971, led by Marxist youth that were part of the Janatha Vimukthi Peramuna, or People’s Liberation Front. It’s chock full of info, including a history of the development of the Left in what was then called Ceylon. It also includes a great collection of illustrations, (poorly reproduced) photographs, and hand-drawn maps. Next week I’m going to start a series of posts on the cover design of politically-oriented American painter and graphic artist Ben Shahn. I’ve got almost fifty different Shahn-designed books and covers to share. Should be fun!

I would give anything to get a copy of this book. Not available at any of the online bookshops. Any chance of finding a second copy?

If I do, I’ll definitely send you a note. It was a very lucky find, a gem buried in a pile in the back of a used bookstore, the way so many amazing discoveries happen! 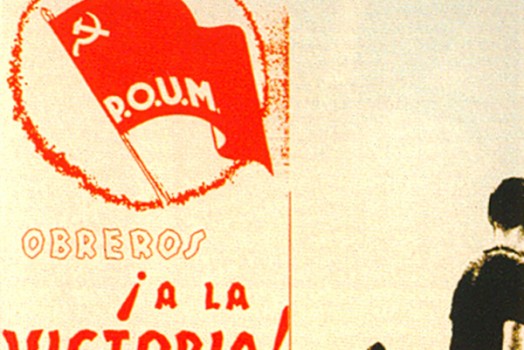 Orwell was lucky to be published in the UK by Penguin, one of the publishers with the best record of concern for, and investment, in their book covers. The cover…

YZ just sent these images of faces they put up in Paris. Interestingly, one is of William Casby, who was one of the last living African-Americans that had been born… 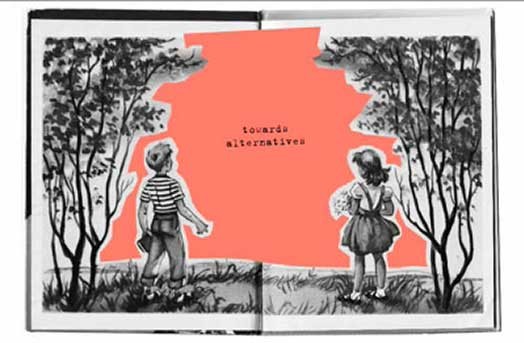 Jared Davidson from Garage Collective and Zoe Thompson-Moore, both from New Zealand, have just a cool video slideshow on art and activism they recently did. Check it out. 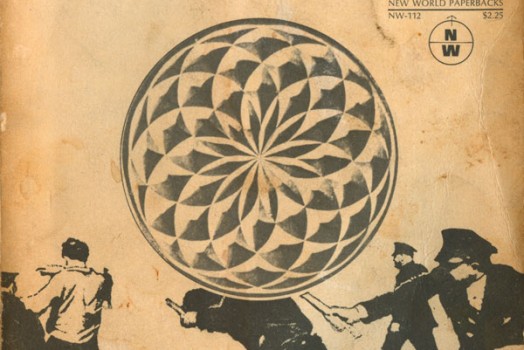 The next couple weeks entries will be focused on the covers of New World Paperbacks, which was an imprint of the Communist Party, USA’s main publishing house International Publishers. I…