Thread Makes Blanket Press is getting ready to publish their first book, on the New Jewish Agenda! Peep this link to see how you can help. From Ezra Nepon, the organizer of this project:

New Jewish Agenda was a national organization from 1980 to 1992. Their slogan was “a Jewish voice among progressives and a progressive voice among Jews.” NJA practiced participatory grassroots democracy with over 45 local chapters. They organized a progressive Jewish voice for every political issue of their decade: working for peace and justice in the Middle East and Central America, Worldwide Nuclear Disarmament, Economic and Social Justice in the US, and they had a powerful Jewish Feminist Taskforce that included work on LGBT issues and the emergence of the AIDS pandemic.

New Jewish Agenda took radical stances on the rights of Palestinians and the rights of Queer Jews. Activists from a wide range of religious and secular communities coalesced, building power and analysis that continue to illuminate our movements today.

I’m a Jewish writer and activist in my early 30’s, born two years before NJA’s founding conference. My passion for telling this story is informed by my own commitments to feminism, anti-racism, Palestinian solidarity, and queer liberation. I researched this history by digging through archive boxes at NYU’s Tamiment Archives, interviewing seven former members, reading every relevant book I could get my hands on, and asking every Jewish activist I met what they remembered about NJA. In 2006, I turned that research into a website to make the information publicly available. Now, I’m asking for your help to publish a book that can be passed from hand-to-hand to share this crucial people’s history of progressive Jewish activism.

Keep an eye out for a Celebrate People’s History poster designed by Abigail Miller, coming in 2012 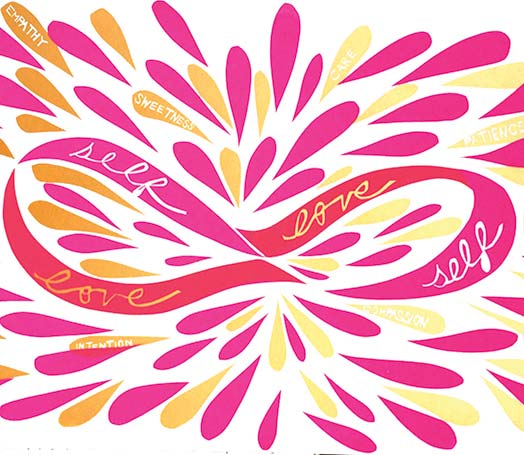 Self Love Love Self 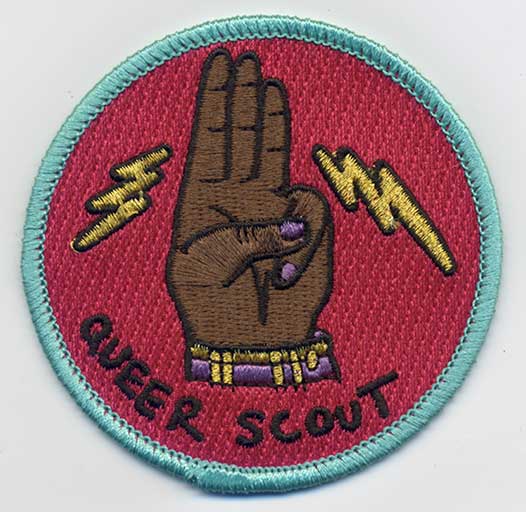 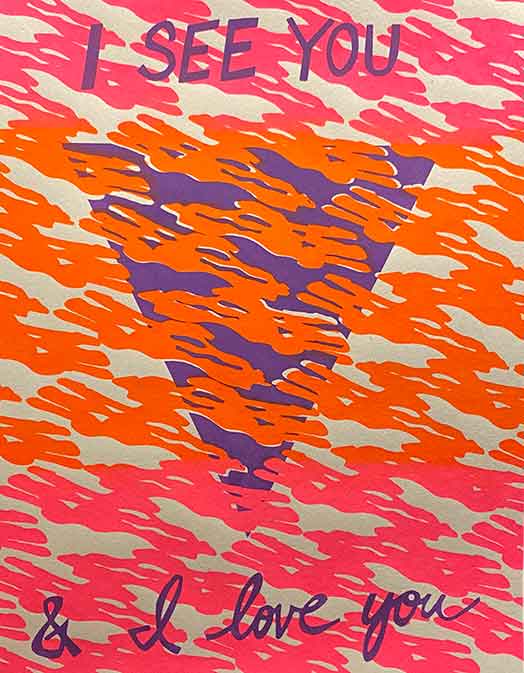 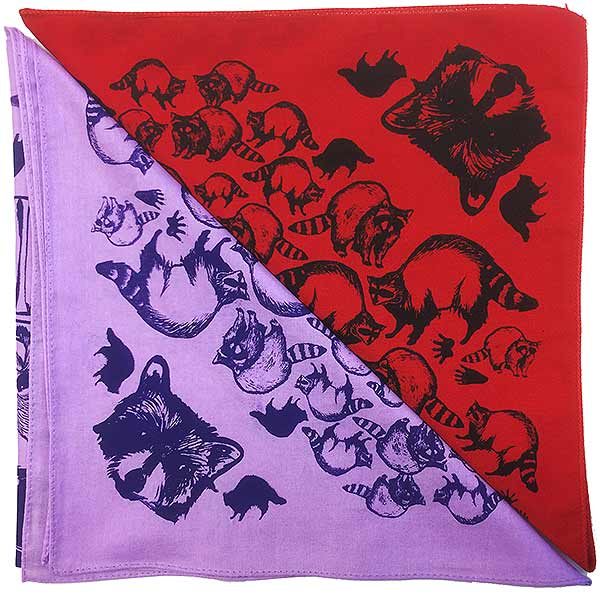