Adam Curtis, of Power of Nightmares fame, has a new long-read post up on his blog that is sure to rile many: he suggests that the modern yoga craze finds its root in the imperial neuroses of the moribund British Empire. Curtis describes a monied and landed class desperate to create a new reality in the face of the crumbling of their cultural and political authority, and suggests that their neurotic crazes for self-perfection crossed cultural membranes in India to become tools of the nationalist and independence movements. It’s a great read, and certain to make any Western yogi’s blood boil at high froth. He does a good job of describing the manufacture of the nation we know as Iraq as well.
Subjects
Anti-capitalismCulture & MediaEducationGlobal SolidarityHistorySocial Movements 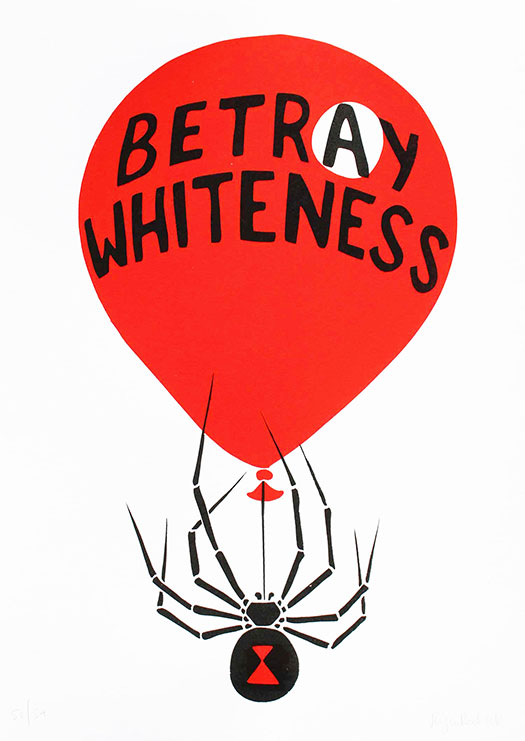