While Republicans tried to take advantage of the potential destruction by Hurricane Gustav, and the anniversary of Hurricane Katrina, stencil artist Banksy visited New Orleans to paint his own pointed messages. It appeared like the GOP, and the current administration, wanted to seem caring and prepared for Gustav’s believed force, with photo-ops and “promises” of support. Thankfully for the Gulf Coast residents the storm caused no severe damage, and the Bush has to live with his poll ratings.
More popular than ever, Banksy commemorated the 3 year anniversary with jabs at military “security” and the “Grey Ghost”, with other pieces that celebrated New Orleans culture and Second lines
. Again using his cleverness and wit to raise some poignant and necessary issues.
Like why, 3 years later, hasn’t the necessary infrastructure been created to protect ALL its citizens from another storm?
From the Artist himself.
Photos courtesy of Dingler1109
Thanks to NOLA Rising for raising consciousness of whats goin on!
Subjects

One comment on “Another Opportunist Takes advantage of Katrina Anniversary”

I have to admit that I am always pleasantly surprised by the antics on mr. Banksy, he some how infuses his work with a nuance and complexity rarely seen the street art world of one-liners. 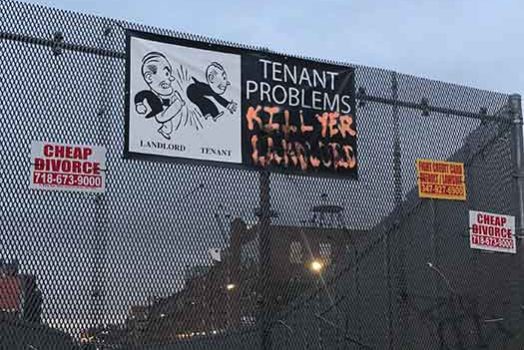 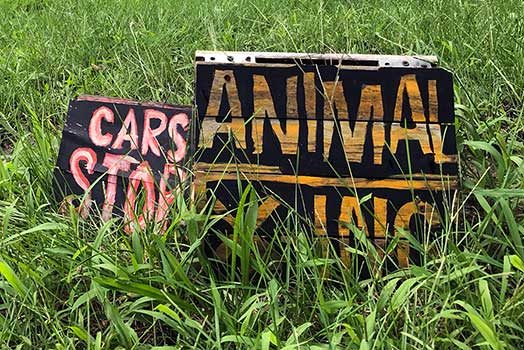 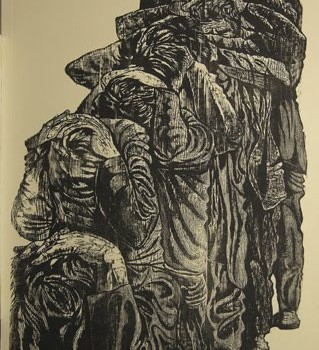 Printmaker Antonio Frasconi passed away earlier this year. Frasconi was a Uruguayan artist that mastered the medium of woodblock printing. He produced artwork on a wide range of social issues…

Here’s some flicks that I took of Chris Stain & Leon Reid IV, before I jumped on the bus for NYC. The installation opens today, Saturday, May 8th. The deets…