I have decided to start a new blogging series about art and culture I have appreciated recently. I can’t promise it will be a series actually but at least there is this post….
Dewayne Slightweight

©Dewayne Slightweight. Used by permission.
Dewayne recently sent around an announcement for his upcoming show and included a digital repro of one of his paintings. I really love this piece and all of the different kinds of work that Dewayne does: music, performance, publications, and more. Dewayne makes beautiful and moving work and exhibits it with other radical artists often through self-organized exhibits and tours. A little more about Dewayne is here.
On the Poverty of First Grade Art Assignments

Used by permission of the artist.
A six year old relative recently detourned his very limited art assignment and of course he got censored. Given a predetermined scene that itself has ideaology built into it, his response reflects on the assignment, what it represented, and our culture at large. The “art activity sheet” has a picture of man, a woman, and 2.5 children with the prompting question, “What are these people looking at?” The student is meant to draw in a picture of what it is they are looking at. My young friend drew in a typical pastoral sublime: mountains, a sunset. Then he put in thought/speech bubbles with the man saying “I heart beer,” and the woman saying, “me too.” This, he and his parent were told, was inappropriate. To me it seems an extremely clever reflection on the banality of family life, the creeping in of consumptive desire even at times when we are supposed to be having transcendent moments looking at natural beauty, and a joke about sight itself. The assignment only asked what they were looking at, NOT what they were thinking or saying. Often when we look, we also are elsewhere, thinking about our next beer.

Sophie Calle, “Take Care of Yourself”
This piece was at the Venice Biennale and seems to be traveling around. I recently saw it installed in London at the Whitechapel Gallery. The artist asks women from many different professions to interpret an email from a lover in which he dumps her. This piece is interesting for many reasons including its representation of women’s friendship, the difficulty of ending relationships, and the perspectives each person brings to reading communications from an other. I rarely respond to art with extremely high production values because, generally speaking, I don’t feel that there is a place for me to imagine how it would be possible to adopt or adapt the strategies of production. Although certainly created with a large budget, what this piece communicates could be done in so many ways that a viewer of lesser means could imagine or identify with the content and the expressive form.
Bristol Radical History Group
I had the great pleasure of housing members of the Bristol Radical History Group on their recent trip to NY. The group formed through radical sports clubs, the Easton Cowboys and Cowgirls http://eastoncowboys.org.uk/history/ (which itself grew out of the punk music scene). Much of their activity is also centered around a local pub. They collaboratively organize re-enactments, conferences, lectures, pamphlets, websites, and more, to make ‘hidden’ histories of their area public and to approach this history from ‘below’. Coming out of multiple left tendencies, primarily anarchist, communist, and autonomist, their main focus is re-examining the ways in which working class histories are told, mis-told, or not told at all. Check it out!

Some members of the Bristol Radical History Group.
The Fortress/ La Forteresse
I saw this documentary a few weeks ago – doubt it will get a regular run in the US but it’s worth seeing if it plays in your town. The Fortress is an observational documentary shot at a Swiss government institution in which asylum seekers wait to be processed. Long shots of people waiting, moving and depressing interviews in which the asylum seeker tells their story of the trauma that has brought them there, and footage of the employees discussing the inhabitants stories, creates a complex picture of migration, geo-political disasters, and the state mechanisms that determine who can and cannot move where they may want to. Seeing the individual human effects of global geo-politics contained in this one heavily regulated and policed building in rural Switzerland left me with complex feelings about how little we know (unless we are directly affected by it) of the workings of state controlled borders.
Subjects
Culture & MediaInspiration

So good to hear about these projects, and your thoughts on them, Dara. I hope you keep it up, I loved reading this! 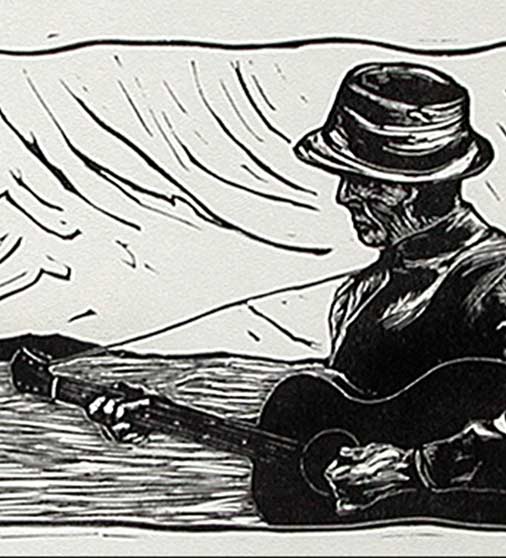 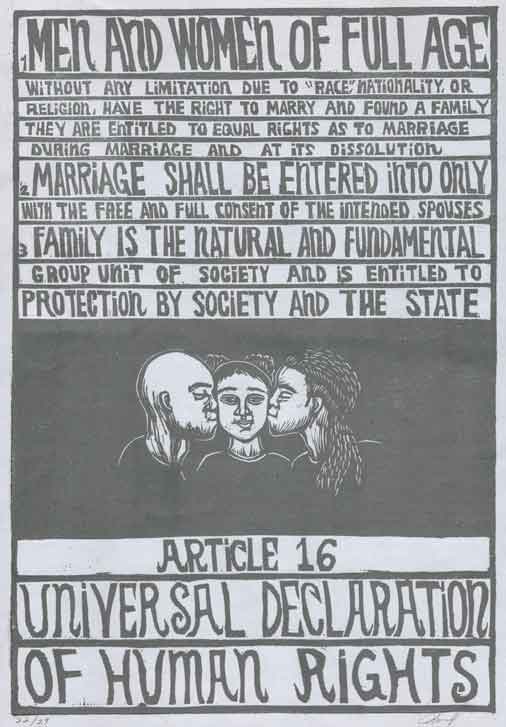