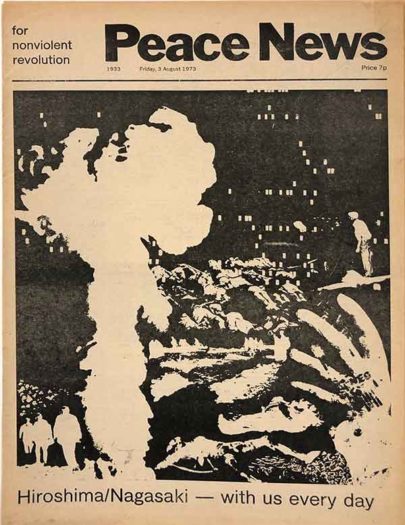 The world entered the nuclear age with the A-bombing of Hiroshima at 8:15 A.M. on August 6, 1945. Ever since then, there has been a growing desire by humankind for a peaceful world free from nuclear weapons.
Nevertheless, nuclear weapons are increasing in both quantity and sophistication, thus threatening the survival of humankind.
At this point in time we should make a renewed determination for the abolition of nuclear weapons and the establishment of eternal peace..
-Takeshi Araki, President of Hiroshima Peace Culture Foundation

From the foreward of Hiroshima compiled and published by the Hiroshima Peace Culture Foundation, 1985.

August 6th marks the 73rd anniversary of dropping the atomic bomb, on the city of Hiroshima, Japan, by the military of the United States of America.I’m acknowledging this tragic human event by sharing some materials I came across at Interference Archive, where we collect and make the cultural production of social movements available to the public. Here are some selections of Let There Be A World by Felix Greene, 1963. 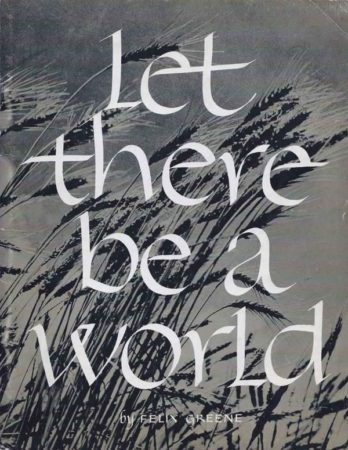 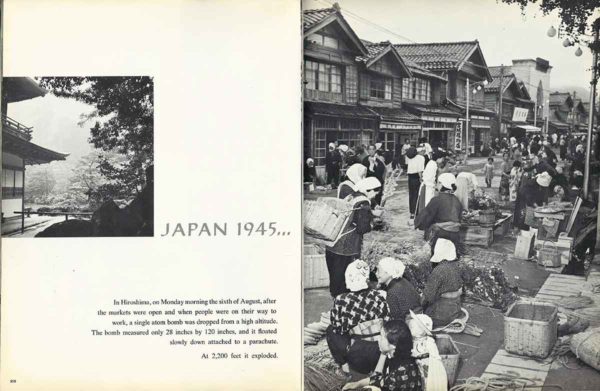 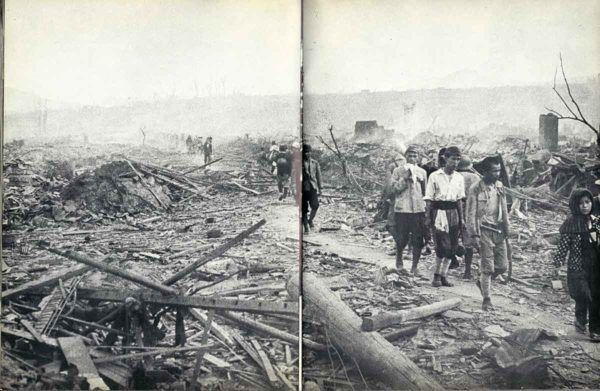 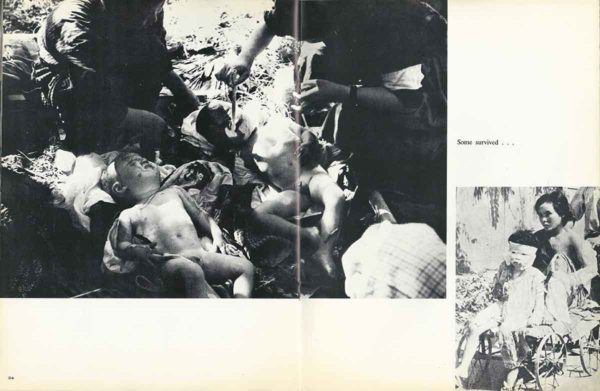 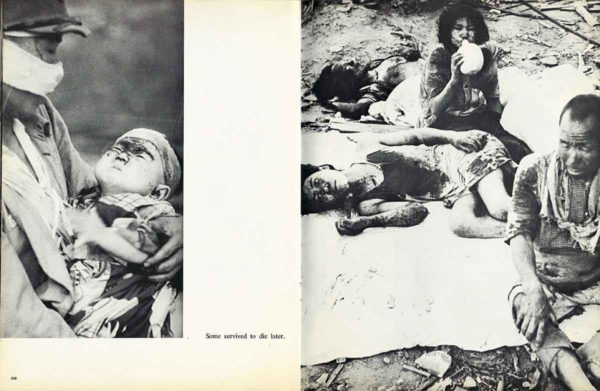 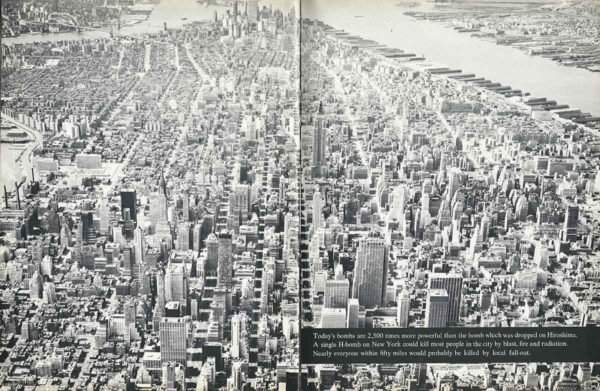 “Today’s [in 1963] bombs are 2,500 times more powerful that the bomb which was dropped on Hiroshima. A single H-bomb on New York could kill most people in the city by blast, fire and radiation. Nearly everyone within fifty miles would probably be killed by local fall-out.” 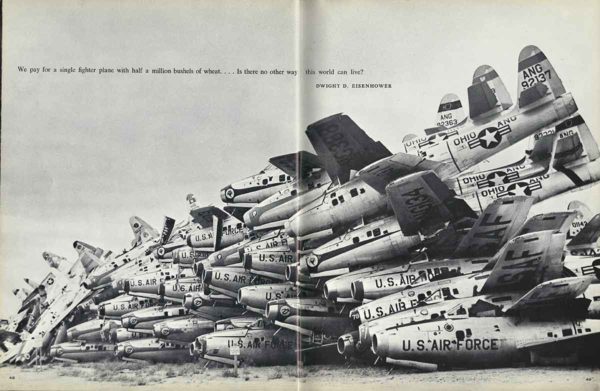 The following images are from a second document; Hiroshima, compiled and published by the Hiroshima Peace Culture Foundation, 1985. 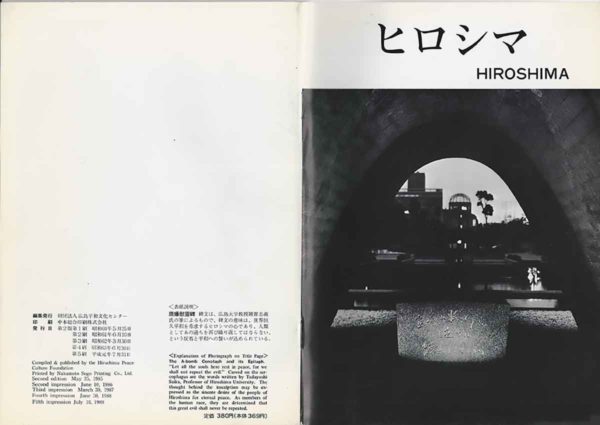 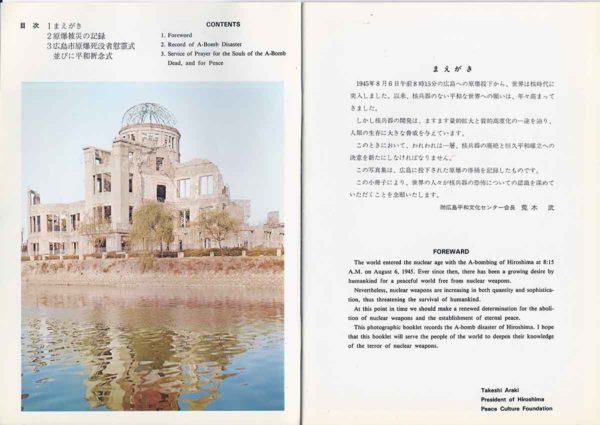 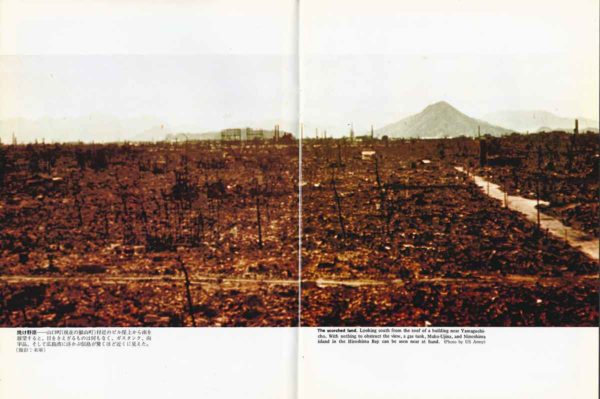 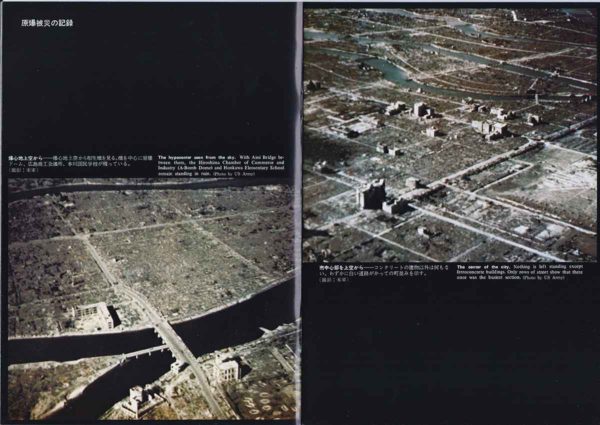 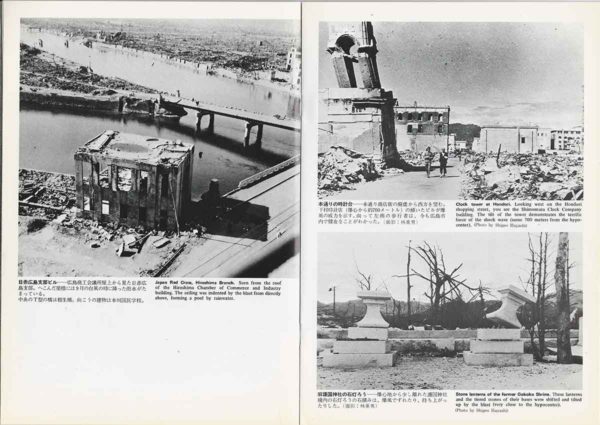 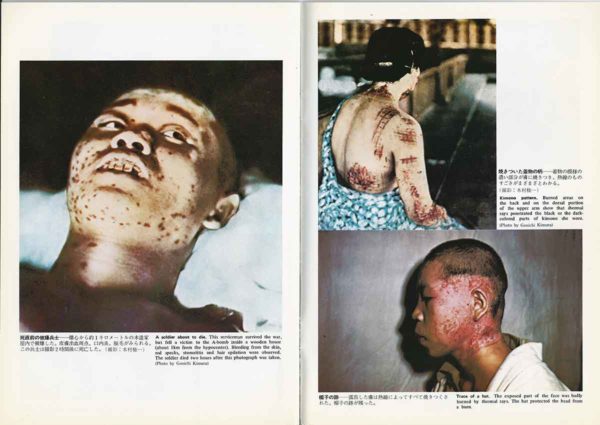 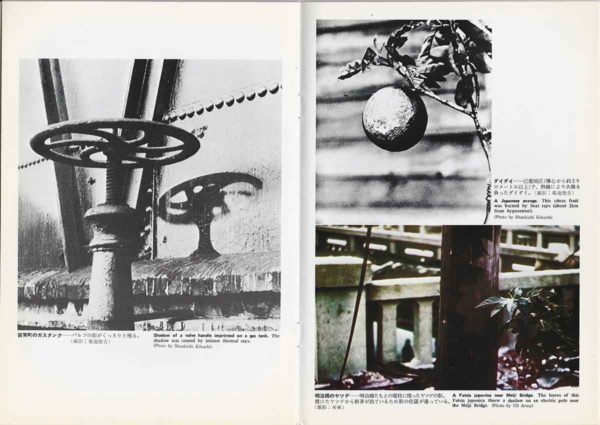 These and hundreds of other documents about social movements organizing for peace and against nuclear proliferation are available for viewing at Interference Archive, in Brooklyn, NY. To remind us that this great evil should never be repeated. 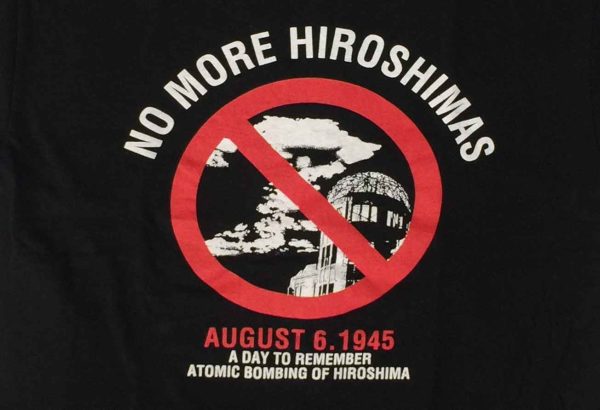 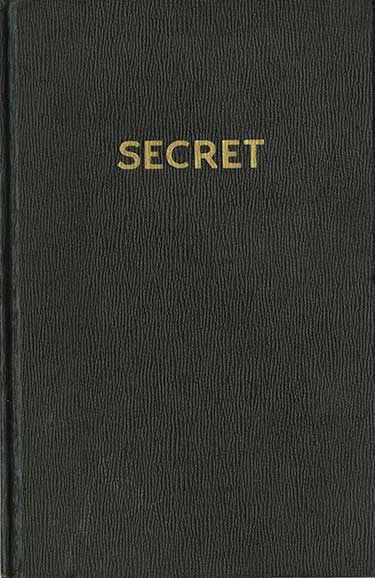 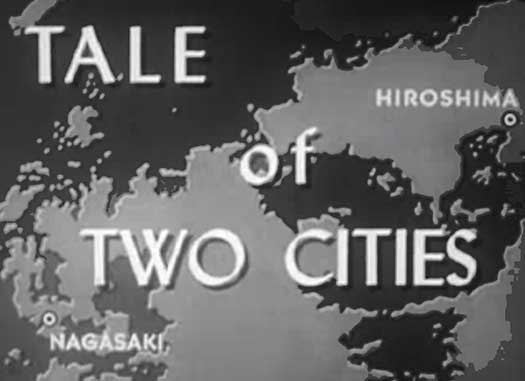 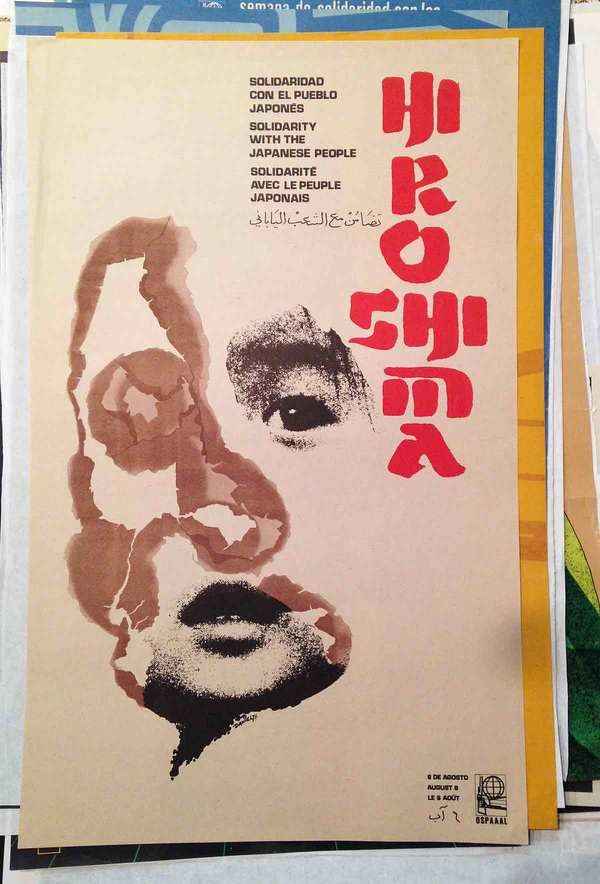 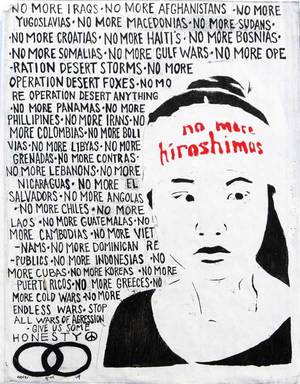 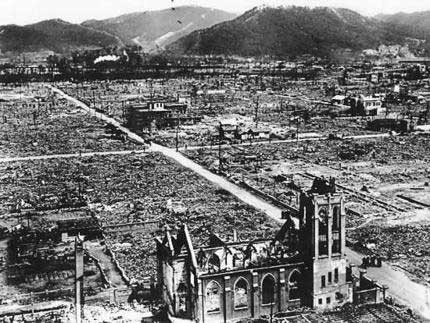 A handful of my favorite media-making friends were in California documenting the recent actions over the “austerity measures” in the California University system. Brandon Jourdan has some strong feeling about… 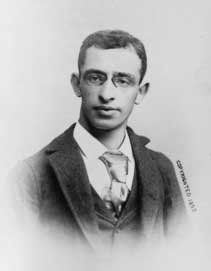 Propaganda of the Deed

Today in 1892, Anarchist,Alexander Berkman, entered the office of Henry Clay Frick and attempted to assassinate him, holding him accountable for the deaths of strikers in the Homestead Massacre. This… 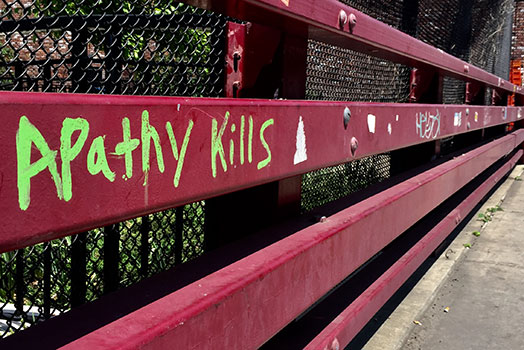 No Human Being is Illegal/Nungun Ser Humano Es Ilegal

To oppose the rising tide of discrimination aimed at the undocumented in the U.S., from Arizona’s racist SB1070 anti-immigrant law, to efforts by members of the U.S. Congress to overturn…