Banksy recently made a trip to the West Bank, where he painted massive images of escape and freedom on the 25-foot high “seperation wall” the Israeli government built to divide Israel from the Palestinian territories. The pieces themselves — scissors cutting the wall, ladders, windows that look out at idyllic scenery, a girl floating by clutching ballons — are astounding. They’re huge in scope, many of them are mixed media, and their vision of simple, joyous human freedom and possibilty is almost heartbreakingly beautiful, especially as they have Banksy’s characteristic humor. The fact that they’re painted on the “apartheid wall” — a much-condemned symbol of hopelessness and oppression — is an act of bravery and generosity. Banksy says:

The Israeli government is building a wall surrounding occupied Palestinian territories. It stands three times the height of the Berlin wall and will eventually run for over 700km — the distance from London to Zurich.
The wall is illegal under international law and essentially turns Palestine into the world’s largest open prison.
It also makes it the ultimate activity holiday destination for graffiti writers.

This is Banksy’s greatest work. It shows the best that street art can offer: a clear, direct, challenge to forcibly enclosed space, and a vision of a better world. Pictures and a brief report are available on Banksy’s news page. Wooster has more pictures, too. See coverage in: BBC & the Guardian.
For more background on the wall, see Electronic Intifada, StopTheWall.org, and Ha’aretz’s special section. For more street art at the wall, see our interview with Arofish.

5 comments on “Banksy in the West Bank”

thanks eliot
for taking a deeper look into the recent banksy peices on the aparthied wall. Providing folks with the background and purpose of the peices is more valueable to viewers than the documentation, of the audacity of Banksy.
The peices were put on an Aparthied wall, for christ sakes, what is more audacious?
The imprisoning of a group of people or the cahones of a british artist to paint on the barrier between those people.
I have to admit i am impressed, and its because someone is stepping up and forcing a dialogue about present injustice, and its friggin Banksy.
Thanks to Banksy for pushing the envelope,
its a refreshing act, and confronts the manifesto
found on
http://www.streetartblows.com
but more on that later!

Of course the wall is not only a symbol of opression; most importantly, it is a mechanism of opression.
These pieces are brilliant and brave.

This is an important and beautiful work. Bansky is raising the level of artistic resistance. I’m just waiting to see something like this written across the invisible walls of my everyday life. Then I remember that “waiting” is half the problem.

Brave and wonderful work indeed, but remember if Banksy had been a Palestinian it would have been his brains decorating this disgusting ediface.

Drawing All the Time : Week 10

Here is another image of a wall drawing from Edinburg, TX. It is of a sign I kept passing and grew fond of in Edinburg. 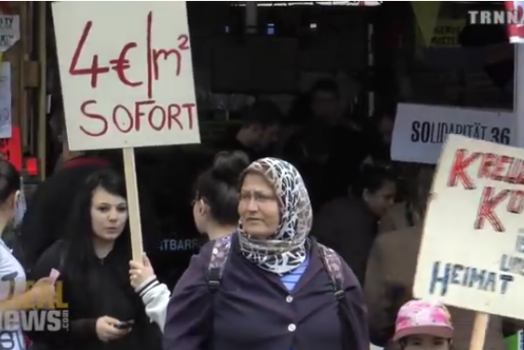 My good friend Sandy has been at the heart of an amazing housing struggle in Berlin, where residents of one of the giant residential buildings at Kottbusser Tor in Kreuzberg…

The massive labor demonstrations in Madison, Wisconsin have reached day six and some patterns have emerged that are as recognizable as they are unexpected. First and foremost, this is a… 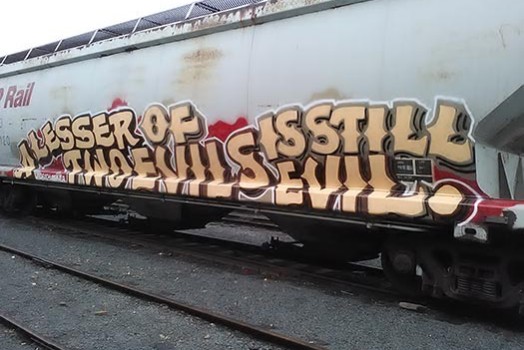 A Lesser of Two Evils… 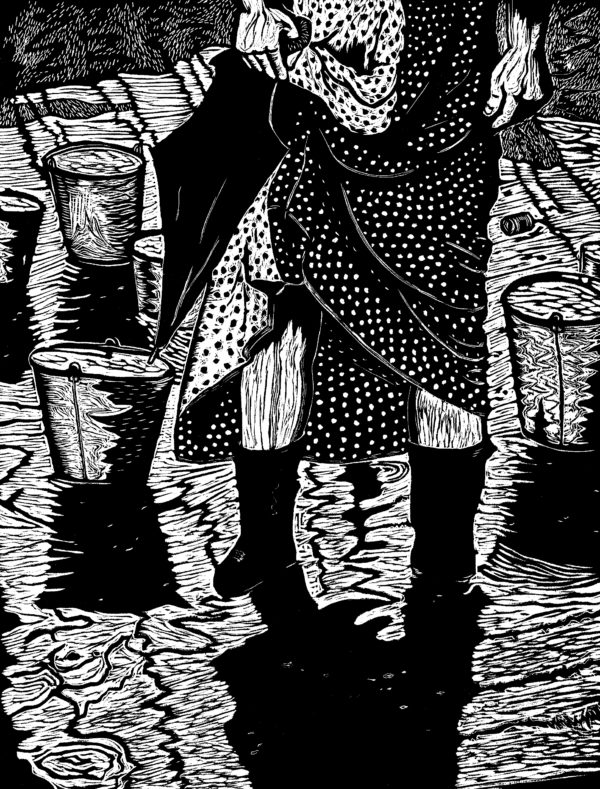