Friend of Justseeds Brandon Bauer is a part of the project, Bathas Internationale, which now has a public access television show.

BATHAS Internationale is a Milwaukee, WI based American art collective that produces a public access television show, makes video art, installation art, interventionist art in the public sphere, sound art, and performance art. BATHAS was formed in 1996 by Brandon Bauer and Theo von Briesen. BATHAS stands for “Beaten About The Head And Shoulders” the “Internationale” moniker was added in the summer of 2008 to the introduction sequence on their public access television show.
Here are a bunch of links if you wanna check them out:
the wikipedia entry
BATHAS DOT COM
BATHAS Blog
the BATHAS manifesto post
BATHAS You Tube
BATHAS Myspace TV

An image from the opening of the show:

A few images of flyers:

Drawing All the Time : Week 63

Drawing All the Time : Week 48

E X P O, an installation I am working on in Portland, OR is opening this Thursday (April 1) from 6-10pm at Igloo Gallery. Here is a link and a… 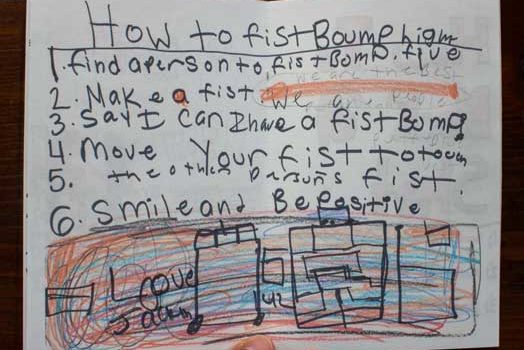 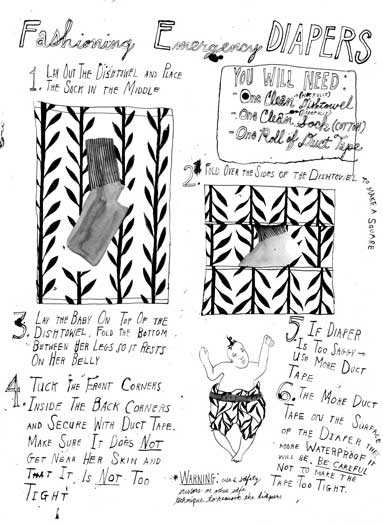 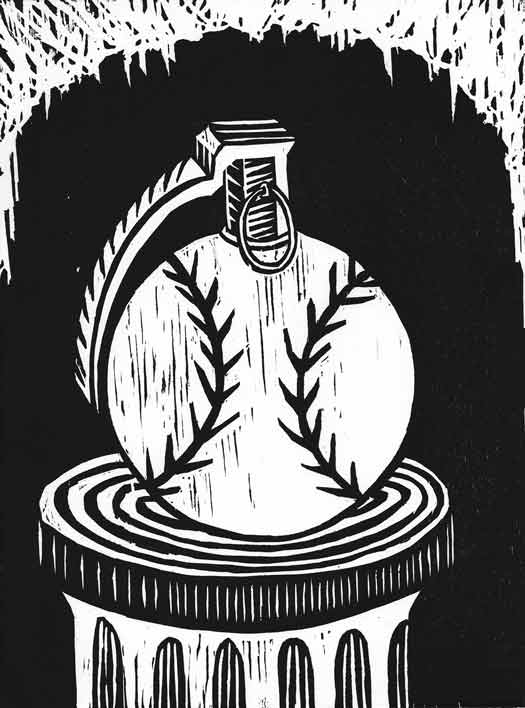 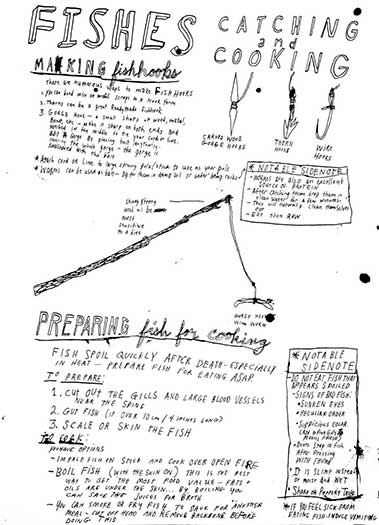 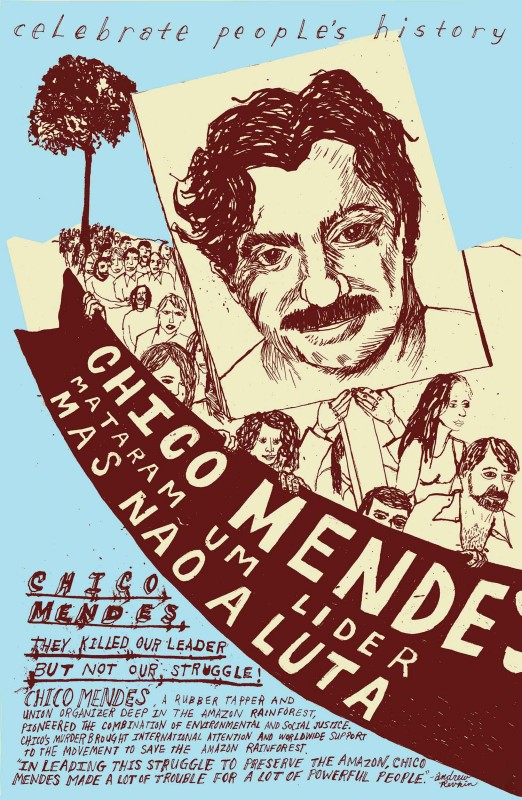