My earliest memories of experiencing the Southern Border are of trips to the place where my dad grew up and where my tio Tony and tia Maria lived-Nogales. They lived on the Arizona side of the border but my uncle and my dad were born on the Mexico side. I remember my mom preparing me for our return trip back into the United States. Say "American Citizen, mija". I repeated the words and wondered why everyone in the car didn’t do the same. It seemed easy enough. But the accents my mom, tia and tio spoke with would cause alarm even if they tried. They were racialized not only by their skin color but by the way they spoke so they always showed their "Green Cards" to prove they were "resident aliens".

By the time I was five or six I started to wonder why they called my mom and dad aliens, after all they didn’t look at all like ET with his glowing outstreached finger nor did they have enormous crinkly heads. As far as I could tell the only thing they had in common was their brown skin and to add confusion to the matter I already had darker skin than both of them.

Now, after running up the down escalator-making it throughhigher education and learning the history of immigration policy and the expansion of, in both breadth and length, of the border and the increased militarization of the border, I think I understand. My parents were being labeled foreign and strangers to this land even though my dad and our people have been moving across the same area of the southwest for generations. My dad was supposed to be from a strange place, an alien place even those his hands worked this land to produced food and cotton and who knows what else since he was eight years old.

These memories and the  strong feelings of rage that bubble up when I see policies like SB 1070 in Arizona and HB 2281 which bans ethnic studies moved me to act. These policies are just the latest in an onslaught of policies which try to cement white privilege and supremacy in to the structures of Arizona’s institutions and even go as far as calling on national and federal resources to implement their hateful plans.

May 20th 2010. Eight artists joined forces to print over 500 posters to show our solidarity with the struggle for human and Indigenous rights in Arizona. In one photo caption I joked "one poster for every year of colonial occupation." The entire night was possible because dozens of people answered my call to buy Brown and Proud posters to help us have the resources to buy paper and ink, films  and clean up materials to make that many posters. We also really appreciate the artists whose labor made it possible to create the posters. I look forward to stregthening our community and continuing to serve the people.

Native artists from the North and South worked shoulder to shoulder in a labor of love to show our sisters and brothers in Arizona our solidarity with the struggle they are embroiled in. We understand these are the seeds that will flourish into a vibrant movement for justice.

Props to the following artists whose hands brought the work to life:

Thanks to all the donors and supporters of Dignidad Rebelde’s vision and work on this project:

3 comments on “Because I have roots in Arizona…”

melanie, this is really thoughtful and well-written, plus the photos are amazing. thanks! 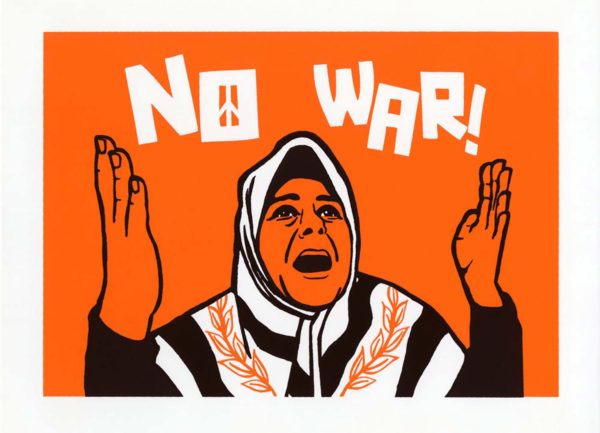 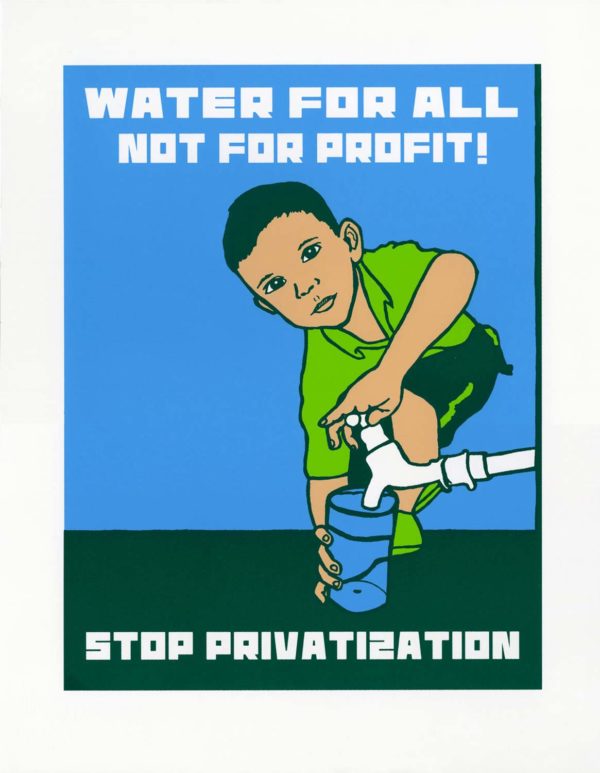 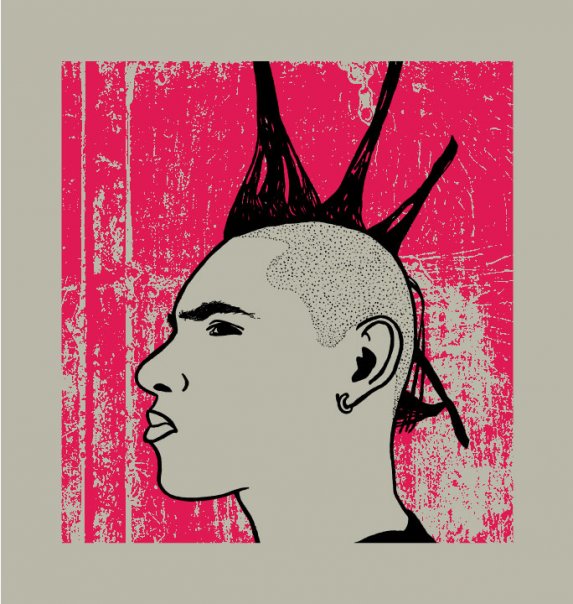 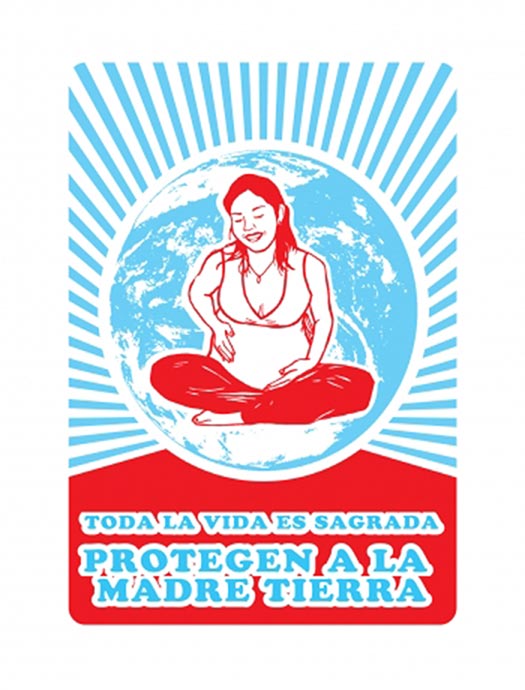