I’ve long thought that the Billboard Liberation Front, beyond being one of the longest running billboard alteration groups, is also one of the smartest. Rather than simply playing off corporate logos, they often are able to use billboards to create a critique that cuts a little deeper, and yesterday they put up a good one in San Francisco. Here is an extended excerpt from their press release:

The Billboard Liberation Front today announced a major new advertising improvement campaign executed on behalf of clients AT&T and the National Security Agency. Focusing on billboards in the San Francisco area, this improvement action is designed to promote and celebrate the innovative collaboration of these two global communications giants.
“This campaign is an extraordinary rendition of a public-private partnership,” observed BLF spokesperson Blank DeCoverly. “These two titans of telecom have a long and intimate relationship, dating back to the age of the telegraph. In these dark days of Terrorism, that should be a comfort to every law-abiding citizen with nothing to hide.”
AT&T initially downplayed its heroic efforts in the War on Terror, preferring to serve in silence behind the scenes. “But then we realized we had a PR win on our hands,” noted AT&T V.P. of Homeland Security James Croppy. “Not only were we helping NSA cut through the cumbersome red tape of the FISA system, we were also helping our customers by handing over their e-mails and phone records to the government. Modern life is so hectic – who has time to cc the feds on every message? It’s a great example of how we anticipate our customers’ needs and act on them. And, it should be pointed out, we offered this service free of charge.”
Commenting on the action, and responding to questions about pending privacy litigation and the stalled Congressional effort to shield the telecoms from these lawsuits, NSA spokesperson [REDACTED] remarked: “[REDACTED] we [REDACTED] condone [REDACTED] warrantless [REDACTED], [REDACTED] SIGINT intercepts, [REDACTED] torture [REDACTED] information retrieval by [REDACTED] means necessary.”
“It’s a win-win-win situation,” noted the BLF’s DeCoverly. “NSA gets the data it needs to keep America safe, telecom customers get free services, and AT&T makes a fortune. That kind of cooperation between the public and private sectors should serve as a model to all of us, and a harbinger of things to come.” 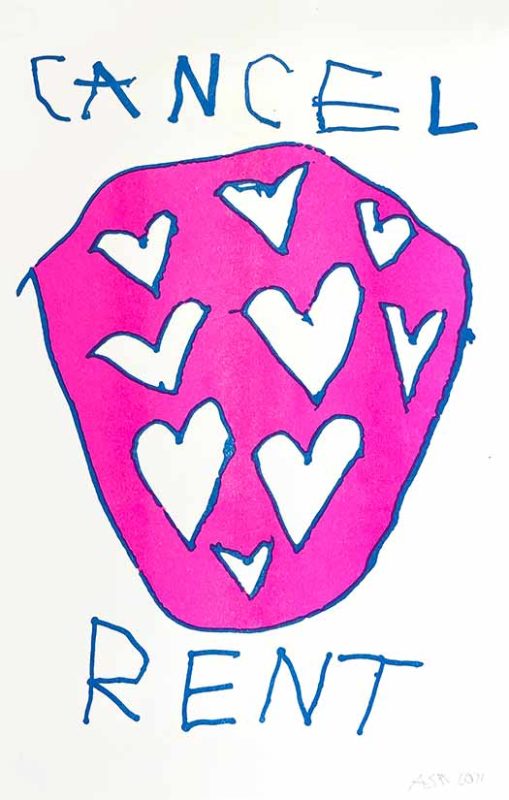