Certain Days: Freedom for Political Prisoners Calendar, 2012
Deadline: May 20th 2011
Theme: COINTELPRO, then and now, repression and resistance
The Certain Days: Freedom for Political Prisoners Calendar collective (www.certaindays.org) will be releasing its 11th calendar in fall 2011. Over the years, we’ve turned our attention to various themes: grassroots organizing, the legacy of the Black Panther Party, and indigenous resistance. This year we are looking at the legacy of COINTELPRO, both historically and in contemporary contexts, and how movements have resisted state repression. (more information on COINTELPRO below)
We are looking for 12 works of art to feature in the calendar, which hangs in more than 2,000 homes, workplaces, and community spaces. We encourage artists to submit both new and existing work.

THEME GUIDELINES
While repression can be a heavy theme, we are mindful that people will have the calendar hanging in many contexts, and each image will be on people’s walls for a month. So while we are thinking of instances of repression, we also want to encourage art that is hopeful and features resistance and strength.
We are looking for art that relates to these themes: surveillance, the importance of building strong communities, the trial process as punishment, security culture, accountability, infiltration, grand juries, repression of prison organizing, how repression takes advantage of (or reflects) group power/gender dynamics, campaigns for freedom, and other examples of state repression and resistance mounted against it.
Art may also be depictions of struggles and communities that faced state repression (without depicting the repression itself), such as the American Indian Movement, the RNC8, the New York 21, eco-prisoners (and the Green Scare), the Black Liberation Army and the San Francisco 8 (to name a few).
FORMAT GUIDELINES
1. The calendar is 11” tall by 8.5” wide, so art with a ‘portrait’ orientation is preferred. Some pieces may be printed with a border, so it need not fit those dimensions exactly.
2. The calendar is printed in colour and we prefer colour images.
3. You may send as many submissions as you like.
4. Send images smaller than 10 MB. You need not send a high-res file as a submission, but if we choose your piece, we will need a high-res version of it to print.
5. Send your submissions by May 10 to kesuurtamm@hotmail.com and cc info@certaindays.org.
6. Chosen artists will receive a free copy of the 2012 calendar. Because the calendar is a fundraiser, we cannot offer money to artists.
7. Art will be chosen by May 30th.
ABOUT COINTELPRO
COINTELPRO (acronym for Counter Intelligence Program) was a program conducted by the FBI to survey, infiltrate, discredit and disrupt domestic political organizations. Counterintelligence programs have been used against those fighting for race and class justice, anti-war activists, communists, environmentalists, anarchists, and others deemed a ‘threat’ to the state. While the government claims that COINTELPRO ran from 1956-1971, we all know that they continue to use covert and illegal means to disrupt domestic groups. According to the Freedom Archives, who have recently released an excellent film on the topic, “COINTELPRO may not be a well-understood acronym but its meaning and continuing impact are absolutely central to understanding the government’s wars and repression against progressive movements. COINTELPRO represents the state’s strategy to prevent movements and communities from overturning white supremacy and creating racial justice. COINTELPRO is both a formal program of the FBI and a term frequently used to describe a conspiracy among government agencies—local, state, and federal—to destroy movements for self-determination and liberation for Black, Brown, Asian, and Indigenous struggles, as well as mount an institutionalized attack against allies of these movements and other progressive organizations.” For more information, see www.freedomarchives.org/Cointelpro.html
ABOUT THE CALENDAR
The Certain Days: Freedom for Political Prisoners Calendar is a joint fundraising and educational project between outside organizers in Montreal and Toronto and three political prisoners being held in maximum-security prisons in New York State: David Gilbert, Robert Seth Hayes and Herman Bell. We are committed to doing work grounded in an anti-imperialist and anti-racist perspective. We work in solidarity with anti-colonial struggles, Political Prisoners and the rights of undocumented citizens and immigrants. We are queer and trans positive. We raise awareness of Political Prisoners and Prisoners of War in the United States and abroad, many of whom are now in or approaching their 30th year of imprisonment. People on the streets should understand the history of today’s social justice movements and how that history is linked to solidarity for PPs/POWs. In addition to building that historical awareness, we emphasize the ongoing involvement and continued commitment of PPs/POWs in these same movements.
Proceeds from the calendar will be used for direct support work for Political Prisoners and anti-colonialist and anti-imperialist struggles in the U.S. and Canada.
certaindays.org 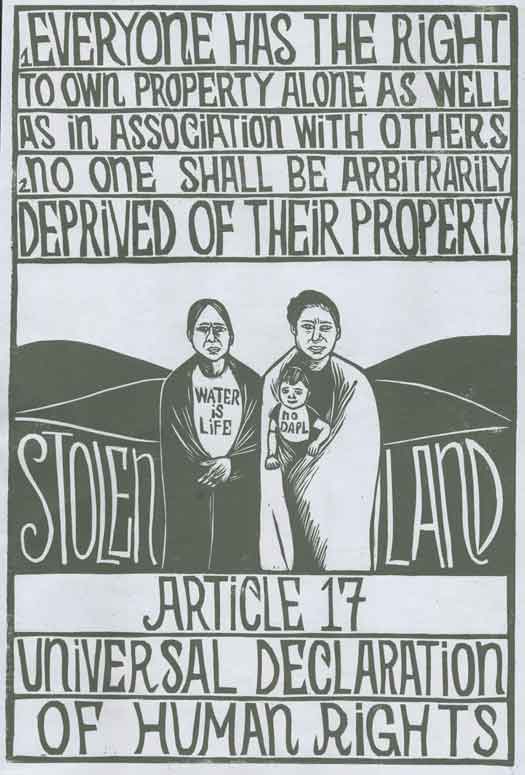 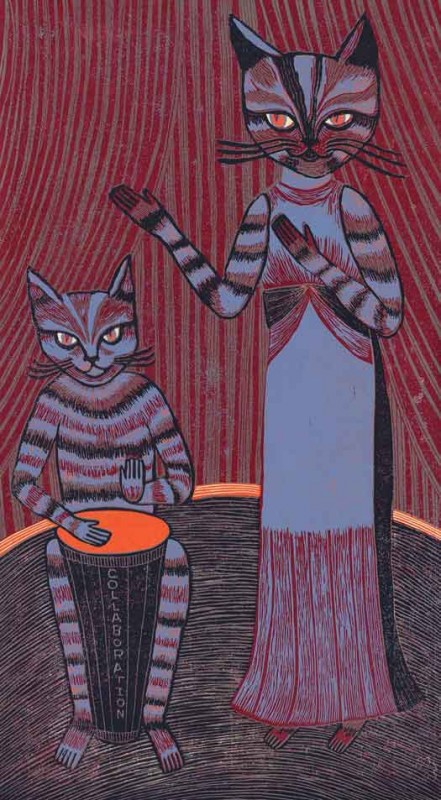 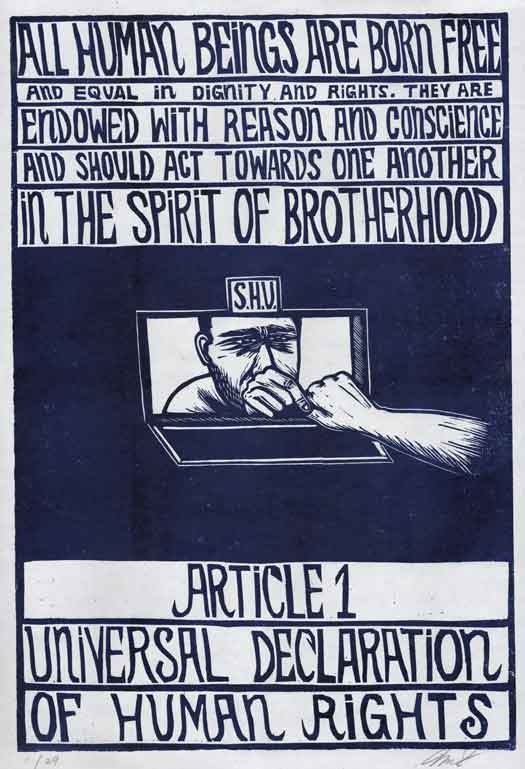 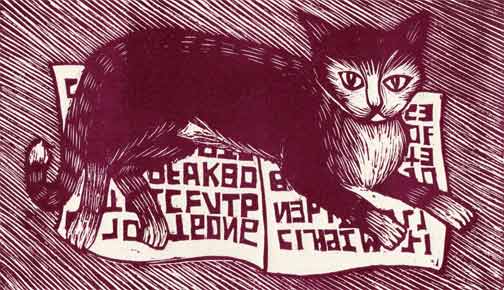