I am very excited that this is happening…

CHICAGO – Outraged and determined Chicago factory workers who were abruptly laid off this week have occupied their former workplace and say they won’t leave until they get the severance and vacation pay they say they’re owed.

The employees say they received three days notice their plant was closing. In the second day of a sit-in on the factory floor Saturday, about 250 union workers occupied the building in shifts while union leaders outside criticized a Wall Street bailout they say is leaving laborers behind.
About 50 workers sat on pallets and chairs inside the Republic Windows and Doors plant, supplied with donated food, sleeping bags and blankets. Leah Fried, an organizer with the United Electrical Workers, said the Chicago-based vinyl window manufacturer failed to give its 300 employees the 60 days’ notice required by law before shutting.

During the takeover, workers have been shoveling snow and cleaning the building, Fried said.
“We’re doing something we haven’t done since the 1930s, so we’re trying to make it work,” Fried said.

She said the company can’t pay employees because its creditor, Charlotte, N.C.-based Bank of America, won’t let them. Crain’s Chicago Business reported that Republic Windows’ monthly sales had fallen to $2.9 million from $4 million during the past month. In a memo to the union, obtained by the business journal, Republic CEO Rich Gillman said the company had “no choice but to shut our doors.”

Bank of America received $25 billion from the government’s financial bailout package. The company said in a statement to news outlets Saturday that it isn’t responsible for Republic’s financial obligations to its employees.

Representatives of Republic Windows did not immediately respond Saturday to calls and e-mails seeking comment.

Outside the plant, protesters wore stickers and carried signs that said, “You got bailed out, we got sold out.”

Larry Spivack, regional director for American Federation of State, County and Municipal Employees, Council 31, said the peaceful action will add to Chicago’s rich history in the labor movement, which includes the deadly 1886 Haymarket affair, when Chicago laborers and anarchists gathering in a square on the city’s West Side drew national attention when an unidentified person threw a bomb at police.

“The history of workers is built on issues like this here today,” Spivack said.
Police spokeswoman Laura Kubiak said authorities were aware of the situation and officers were patrolling the area.

Workers were angered when company officials didn’t show up for a meeting Friday arranged by U.S. Rep. Luis Gutierrez, a Chicago Democrat, Fried said. Union officials said another meeting with the company is scheduled for Monday afternoon.

“We’re going to stay here until we win justice,” said Blanca Funes, 55, of Chicago, after occupying the building for several hours.

Speaking in Spanish, Funes said she fears losing her home without the wages she feels she’s owed. A 13-year employee of Republic, she estimated her family can make do for three months without her paycheck.

Most of the factory’s workers are Hispanic.

Wow, surprisingly good article about this!
I appreciate the Haymarket reference and the fact the bomber remains “unidentified”.
Thanks for posting Molly, I heard about this thru a few folks.
Hope to see more agitation like this. Cos bailouts never work in the interest of labor or the environment. 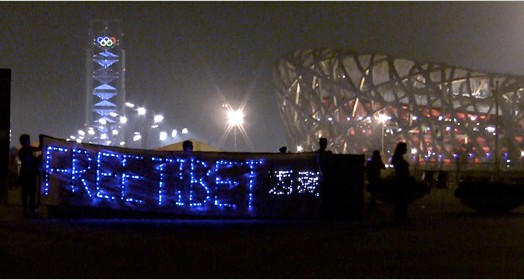 Unless you’ve been living under a rock- you know about all the detentions, disappearances, and shootings of people in China who have been outspoken about the ongoing struggle for a… 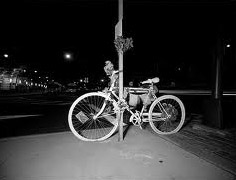 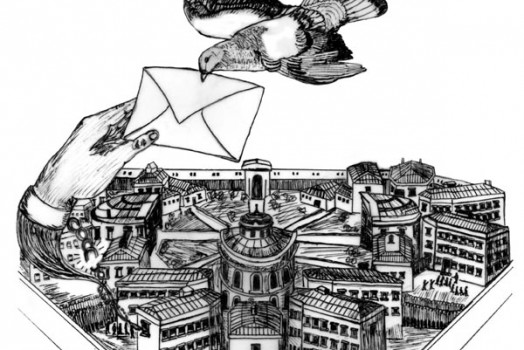 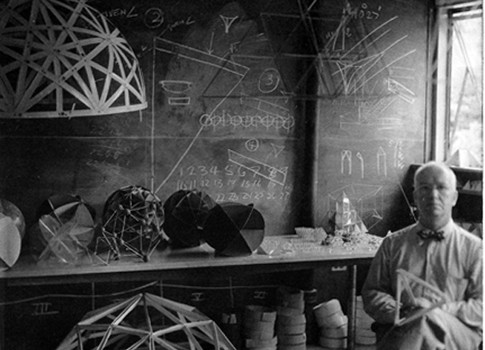 The Story of CHARAS and R. Buckminster Fuller

Recently my friend who works at the Buckminster Fuller Institute in Brooklyn told me a story about the connection between visionary Bucky to the much beloved community group CHARAS that,…