I was looking thru old posts from the C-monster blog and came across a link to the Magnum photography site. The link led me to a set of images titled Bobby Sands dies of Hunger. Irish Republican Bobby Sands died on his 66th day of hunger striking in Maze Prison. He was trying to get the British government to recognize IRA members as political prisoners and allow them to wear civilian clothes.

There are some incredible images of the street battles that occurred the day he died, others of the army response, and many of the popularly attended funeral of Sands. One current photograph depicts a memorial mural of Sands. Murals in Northern Ireland were very common symbols of resistance to the British, allegiance to the IRA struggle, and solidarity with other struggles of self-determination. The Drawing Support photo book series documents some, of the supposed 2000+, murals of Northern Ireland.
Steve McQueen’s Hunger is an incredible film about Sands’ last days in prison. The visual composition of the film is totally beautiful and allowed me to make it through the brutality of the political prisoners’ treatment and the conditions that humans are incarcerated in. Definitely check it out if you get the chance!
Subjects 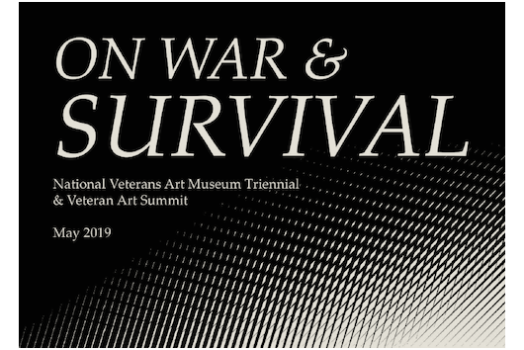 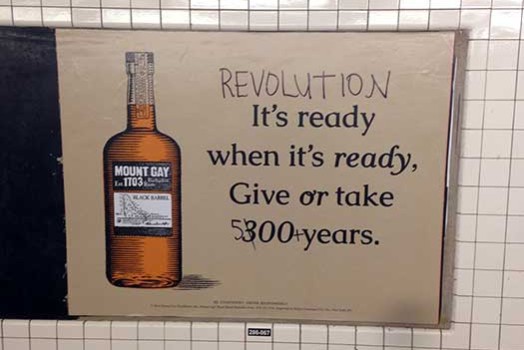 read the writing on the wall- 23

REVOLUTION its ready when its ready. Give or take 500+ years. In the Broadway stop of the G train. Brooklyn, NY. December 2014. 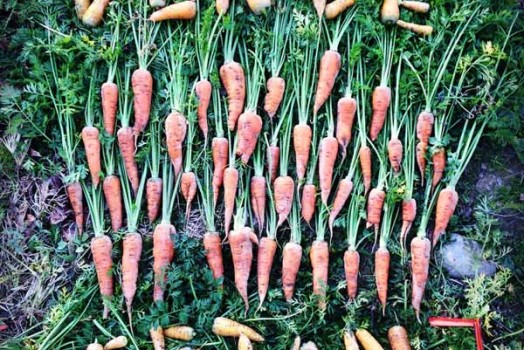 Last week I posted this to my instagram, made sense to share it here: I spent the day harvesting in the field but constantly thinking about the students and families…