Mary Kelly Here is a drawing in celebration of Mary Kelly, the Irish nurse and mother of 4 who decommissioned a US war plane with an axe while it was illegally refueling on its way to Iraq. I do not like the drawing a whole lot, but Mary Kelly is an inspiration. Read more below. 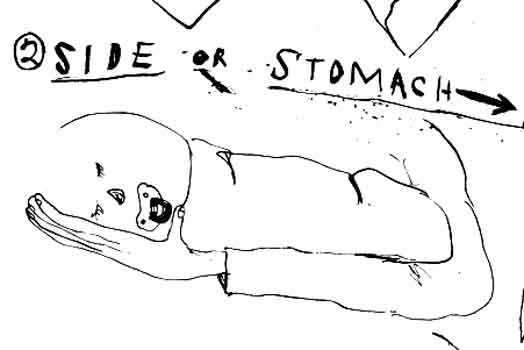 Another image that is part of Essential Knowledge: a series of instructional drawings teaching basic skills for success in challenging situations. I made this one while trying to learn as much as possible…

I really like these two posters and this seems like a cool project. English Translation: Neither Discrimination Nor Abuse, We have Rights, Rights to a Lawyer.

Drawing All the Time : Week 11

The month before my cousin got out of prison I sent him a drawing each day to help break up the days. This is a drawing of a table in…

Drawing All the Time: Week 28

This drawing is from 2007, titled Yesterday or Tomorrow. 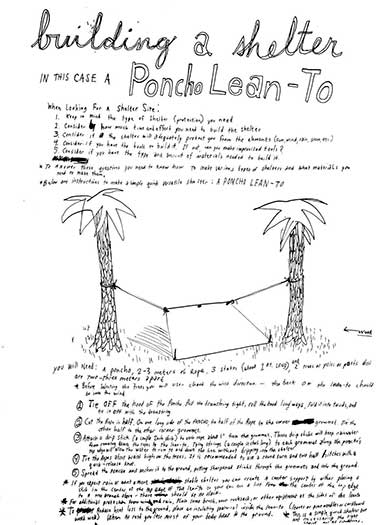 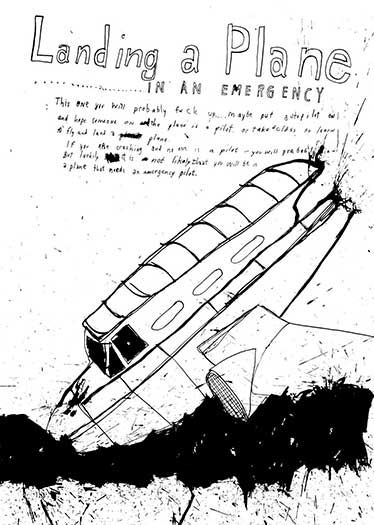 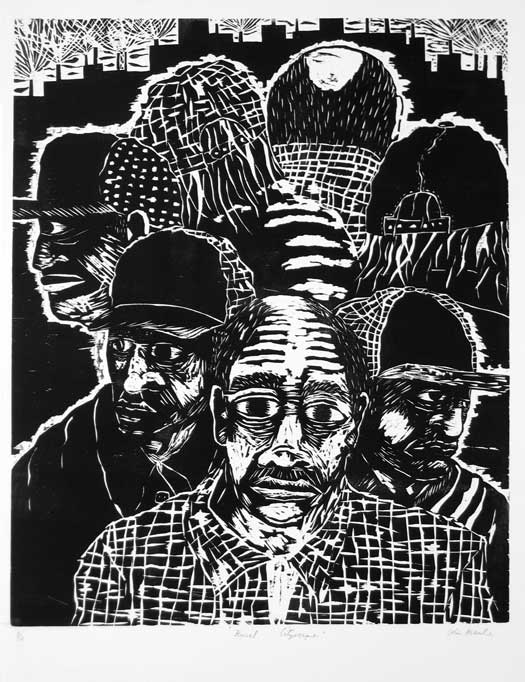 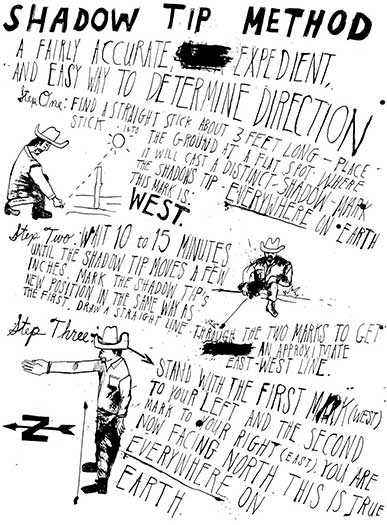