These little guys have been showing up in the streets of NYC over the past couple years, and we just got an email from their maker. Here’s what he has to say about the project:

The purpose of the drone is to discuss, and provoke thought within, the audience’s own constitution and break the lackadaisical and monotonous thought process which we as Americans seem to have been thriving on since I’ve been around. We are no longer slaves to the institution but merely strangled by wealth because we are poor, black, native, or uneducated. We seem to be constantly chasing to be a part of that shackle that binds our instinct as we revel in our loss of individualism. The drone is meant to address the sculpting of minds by every type of institution: communism, greenpeace, fox news, the Catholic church. The medium of marijuana “cannies” was chosen because it breaks down the barriers of the law, encompasses multiple cultures, and the entity in its purest form can be seen as an expression of pure defiance. I couple that concept with an explanation of how we come to this state of personal lethargy by including tools institutions use to conform one’s individuality and discount free
thought – the military, non-creative games played as a child and so on.

Keep an out for these on the streets!

Jesus, I’m not even sure what the fuck is meant in that rambling paragraph. I mean there cute and clever I guess, but I’m not exactly sure what about yet another stuck on object to look at while walking around the streets somehow provokes or raises consciousness, but I guess we’ll take the artists word for it.

THEY NAME IT’S PROJECT DRONES; NOT DRONZ!
XD
I AM DRONZ!!!
XD SEE YA!

Hi…can you tell me more about the Name Dronz?
It´s my Lastname and i´m on search about it.
Please answer to MisterDronz@aol.de
thanks a lot…

Dronz are essentially living their lives as assembly line workers. A cog in the wheel. The purpose of the art it to remove yourself from that machine. I apologize for the rhetoric. 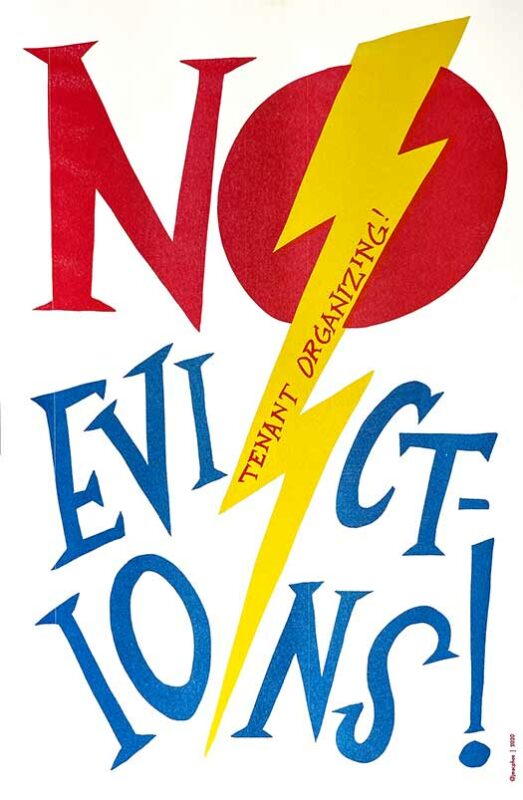