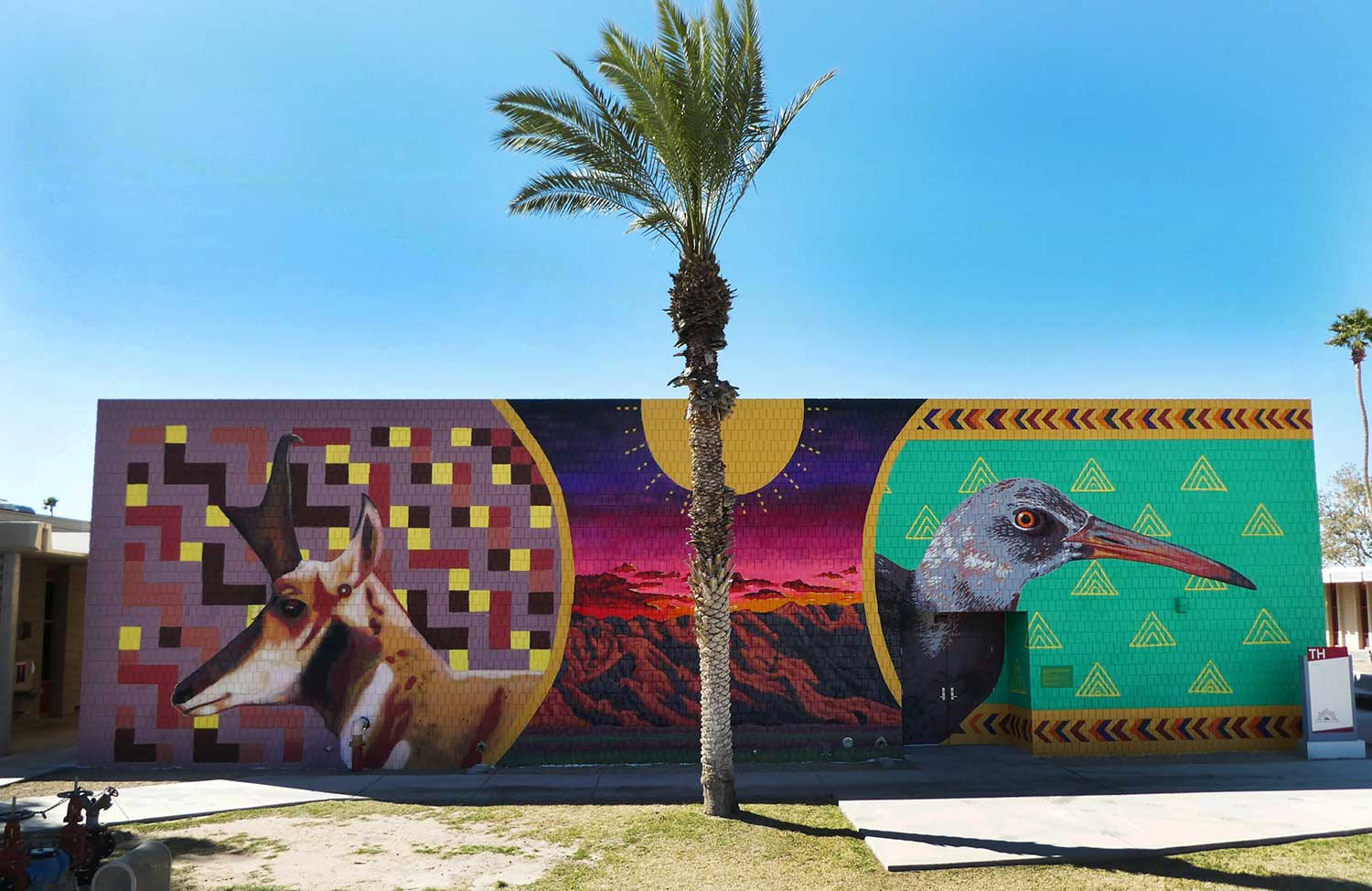 The 20th of the Endangered Species murals is finished, this time in Yuma Arizona on the campus of Arizona Western College. This installment features the Sonoran Pronghorn, smallest and fastest of the pronghorn subspecies, and the Yuma Rail, a quiet and camouflaged resident of the wetlands and reedbeds of the Colorado River region.

These two species continue our focus on the endangered wildlife of the US/Mexico borderlands, species affected by the militarization of the border and by the ongoing industrialization of the Colorado River and its water. The Sonoran Pronghorn population dropped precipitously earlier this decade to only 19 individuals, and surveys showed that at one point their populations were being disturbed on an average of once every four hours by border patrol activity. Imagine trying to mate in those conditions!

Pronghorn populations have since rebounded with captive breeding programs, but their habitat remains divided- the distinct groups under the flags of the two nations involved haven’t mingled in decades. On the day after we finished painting, a deal was announced to build fifty new miles of wall in the desert outside of Yuma, ensuring that those two groups will remain apart.

Nancy Meister, the head of the Yuma Audubon society, noted at the mural unveiling event that the only time she’d seen the Yuma Rail in the wild was thirty years ago, when the river in downtown Yuma was essentially the city dump. During a morning of picking her way through the riparian muck full of old refrigerators, tires, and rafts of municipal and household debris, she spotted a pair of rails performing a mating dance. Yuma has come a long way since then, but the continued drawdown of river levels for the massive agricultural interests in the valley threatens habitat all the way down to the delta at the head of the Sea of Cortez.

This mural was painted by me (Roger) and Lucinda Y. Hinojos from Phoenix, sponsored by the Center for Biological Diversity and the McKivergan family, and created in 9 days with acrylic paint. 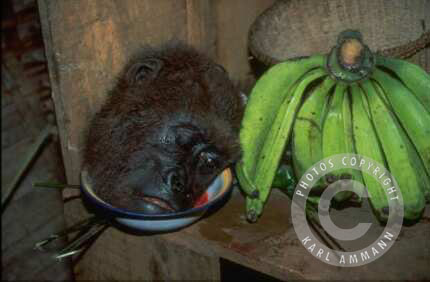 Hello, fellow apes. I’m here today to tell you about your relatives. I’m referring to the other three African species of Great Ape, namely the gorilla, the chimpanzee and the… 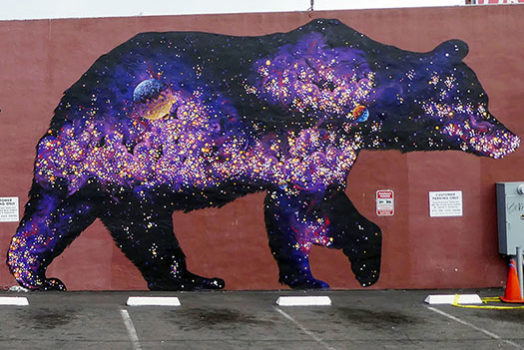 The fourteenth Endangered Species mural is finished! This one is located in the Laurel District of Oakland, CA, and is a little different in theme and execution form the other… 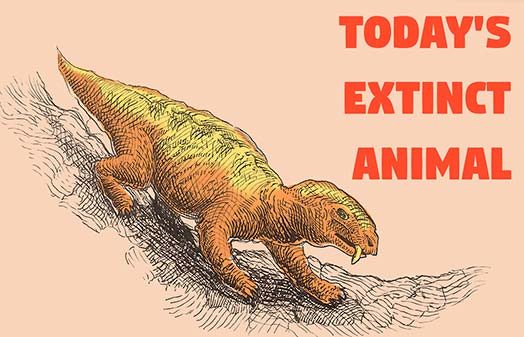 250 million years ago an extinction event wiped out 95% of all species on Earth, the greatest such winnowing ever to occur. It’s referred to as the Permian/Triassic extinction, or… 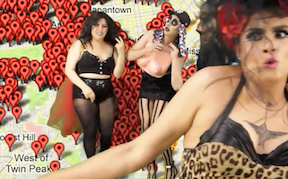 Perusing the ol’ Hark! a Vagrant tumblr yesterday I came across this absolutely marvelous video by Miss Persia and Daddie$ Pla$tic for a song called Google Google Apps Apps. I…