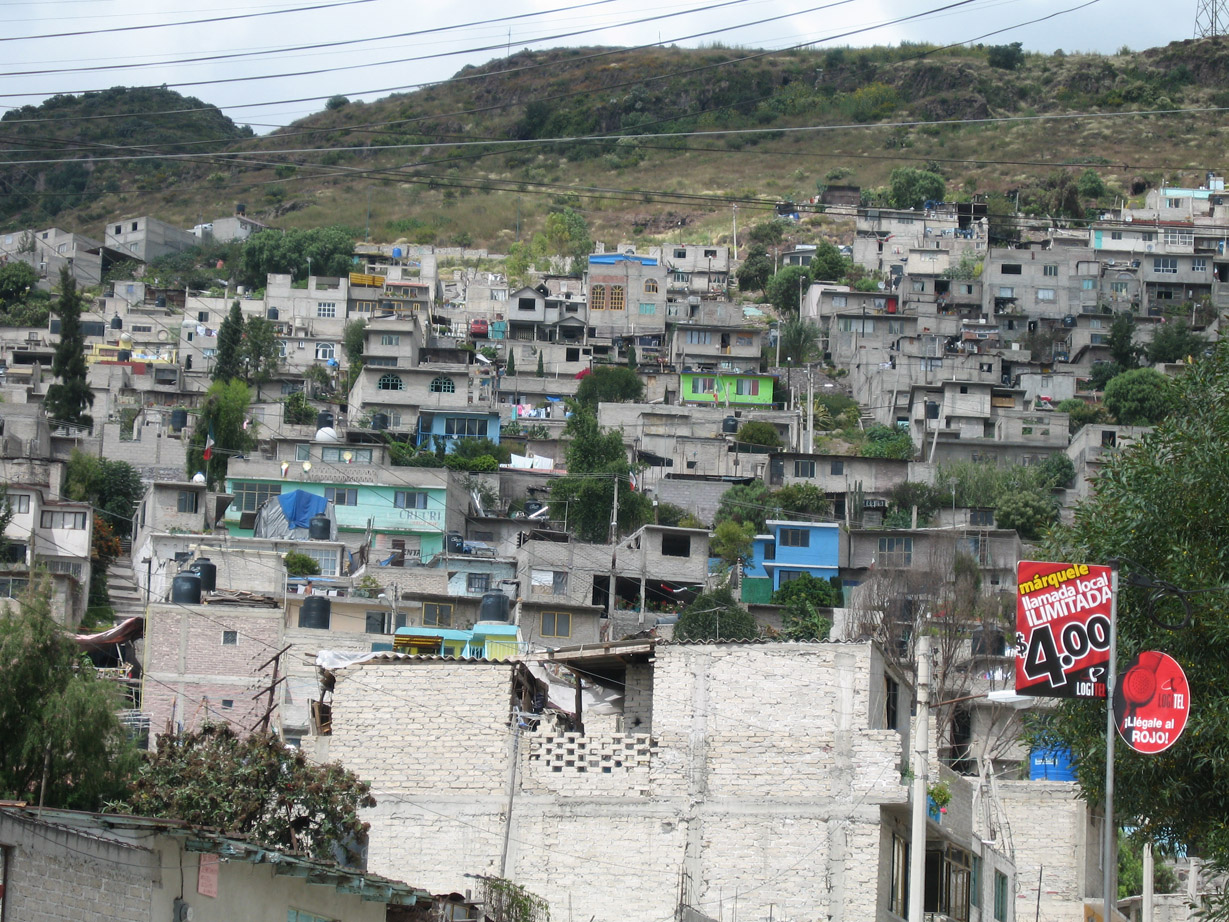 Two months ago or so, Favianna Rodriguez (co-editor of Reproduce & Revolt) asked me if I wanted to take a trip to Mexico City with a crew of artists. My answer, of course, was Hell Yeah! So starting on Oct. 3rd, a dozen of us headed to Mexico to take part in the Festival Internacional de los Nuevos Vientos (Festival of the New Winds) in Ecatepec, a sprawling, metastasizing municipality on the northern edge of Mexico City.
I’m not sure I fully understand how this trip came about, but here’s the basic gist. Favianna (and other artists she works with, like the Taller Tupac Amaru) have been visiting Mexico City on and off for years, and one of the things they’ve been involved in is El Faro, a series of community centers spread across Mexico City that have a huge amount of art programs organized for and often by local youth. This includes silkscreen studios, block printing, murals, graffiti, etc. The founder of El Faro, Benjamin, is a 68er. In Mexico this means you participated in the student protests in 1968, and survived the Tlatelolco Massacre, where the government attacked and slaughtered hundreds of students and their supporters.

Recently the PRD (Mexico’s left-liberal political party) came to office in Ecatepec. Once elected, a portion of the left-wing of the PRD left Mexico City and headed north to Ecatepec, seeing the possibility of more change there than in the old city. Ecatepec is almost defined by change. With over 2 million people, it is the most populous municipality in Mexico, and it is growing every day. Although at the center it seems to be a fairly typical, if poor, sprawling urban landscape, the closer you get to the edges the less stable the development. The city appears to spill out and up the mountain, with tens of thousands of single story, one room cinderblock homes, rebar poking out the top, waiting to be used to stabilize a second floor to be built on the roof. And beyond the cinderblocks are even more homes, constructed out of cardboard, corrugated steel, and other found materials.

Favianna’s friend Benjamin headed up to Ecatepec too, and ended up the Secretary of the Minister of Culture. Benjamin’s main platform has been Art is Human Right that Must be Accessible to All, and to that end he has been encouraging the development of local cultural centers in dozens of Ecatepec barrios, as well as organizing large scale free festivals that bring in thousands of international artists to share their skills with the city. This program has uneasily dove-tailed with groups of Ecatepec activists and artists organized since 2006 as part of the Zapatista’s La Otra Campaña, or Other Campaign. We met dozens of people that came out of La Otra Campaña in Ecatepec, who are trying to use the left government programs as a launching pad for more radical activities. Our motley crew walked into this context. We are all artists currently living in the US, the majority Latina/os, with a couple Filipina/os and gringos thrown in for good measure. Here’s the roll call:
Favianna Rodriguez, Jesus Barraza and Melanie Cervantes from Taller Tupac Amaru in Oakland; Maria Beddia and Bobby Nicholson from the Bay Area; Josué Rojas, muralist and journalist from the Bay Area; Geraldine Lozano, Reed Rickert and Sal, all videomakers, photographers or documenters from the Bay. John Carr, Contra One and Werc from LA and the Yo! What Happened to Peace? crew; Cece Carpio from NYC and Trust Your Struggle, and Me.
Subjects
Anti-capitalismCulture & MediaEducationGlobal SolidarityHousing & CitiesIndigenous ResistanceInspirationSocial Movements

2 comments on “Festival of the New Winds pt. 1”

Would it be posible to get the blogs you wrote about FESTIVAL OF THE NEW WINDS part 1 to part 6 ?
I was very interested but I wasn’t able to save them all. It is a beautiful point of view, and I would really like to have them all.
I thank you , and keep up the good work.

Juanita-
unfortunately I wrote most of this directly into the blogging program, so the only way to get the text is to just copy and paste it from each entry….
that should work…

I guess it’s definitely calendar season. An old friend from Chicago (who now lives in Puerto Rico), Dave Buchen, has been hand printing these great animal linoleum cut calendars every… 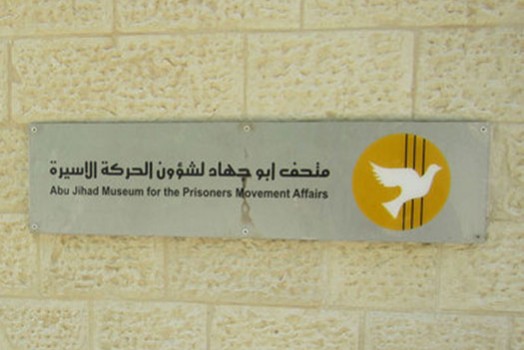 When I was in school, it took two years of organizing to get our college library to build their collection of books about prisons from a dusty shelf of old…

This just in from Marc Moscato and the crew that brought you the new Dil Pickle Club: 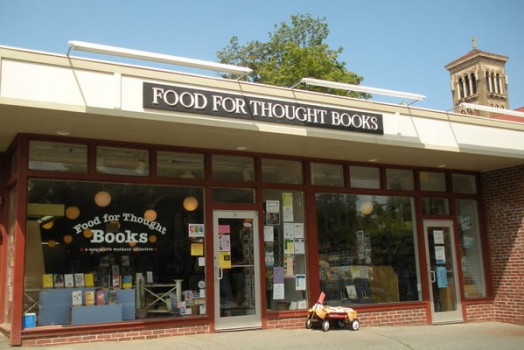 Help Save Food for Thought Bookstore

We here at Justseeds use the web to sell our work, but we also try very hard to find brick and mortar stores that are willing to take a chance…