Ever since I became aware of the All City Council campaign, and our “6 Questions for Fi5e”, I’ve been a frequent visitor of Fi5e‘s blog. Fi5e has been busy making videos and mixed media for their Graffiti Analysis:

The Graffiti Analysis project digitally captures the motions used to make a tag. Once recorded, the data is analyzed and used to create visualizations based on the speed and direction of the original movements. Fluid strokes of ink are augmented with digital pixels. Algorithmically generated prints are placed within the urban environment as a new form of street art. Relationships are created between analogue and digital graffiti styles, forming a link between traditional graffiti, experimental street art, and new media.

Fi5e has worked with
Hell creating a really amazing look at tags and their creation. I’m usually left feeling dumb and unintelligent when I see productions so clean and “tech-heavy”. (I’m still learning how to post on this site!) The use and incorporation of this technology is nothing short of inspiring and clever.

The second artist Fi5e worked with was Jesus
Saves.
If you are interested:

fi5e is seeking active writers interested in contributing their tags into this digital system. Please pass on this URL to any writers who may be interested. Of specific interest are the writers in these images. Interested artists should contact fi5e@ni9e.com

Also, while at his blog check out the Explicit versions of NWA’s album Straight Outta Compton, quite humorous. 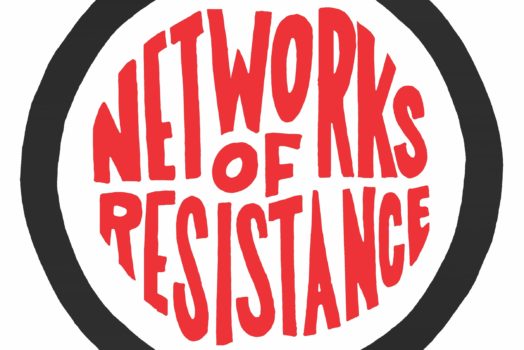 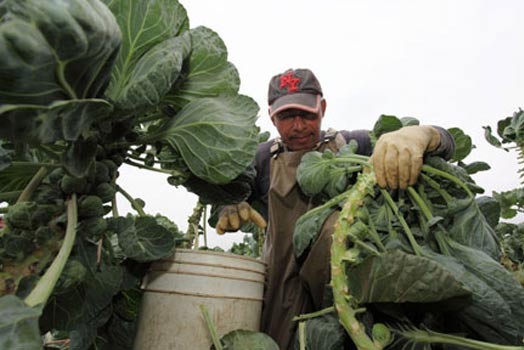 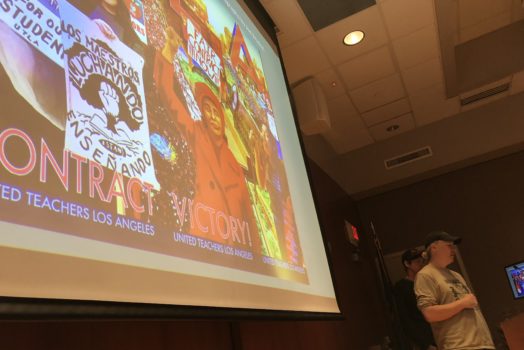 Nicolas Lampert and Paul Kjelland at University of Connecticut

Justseeds members Nicolas and Paul recently spoke at the University of Connecticut about Art Builds. They also led a screenprinting workshop, where we printed climate strike images onto muslin fabric… 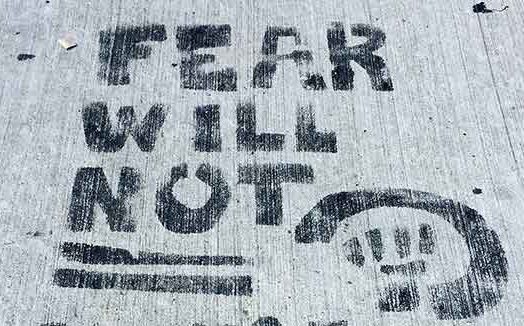 Fear Will Not Silence Us. Bushwick, Brooklyn. August 2017. 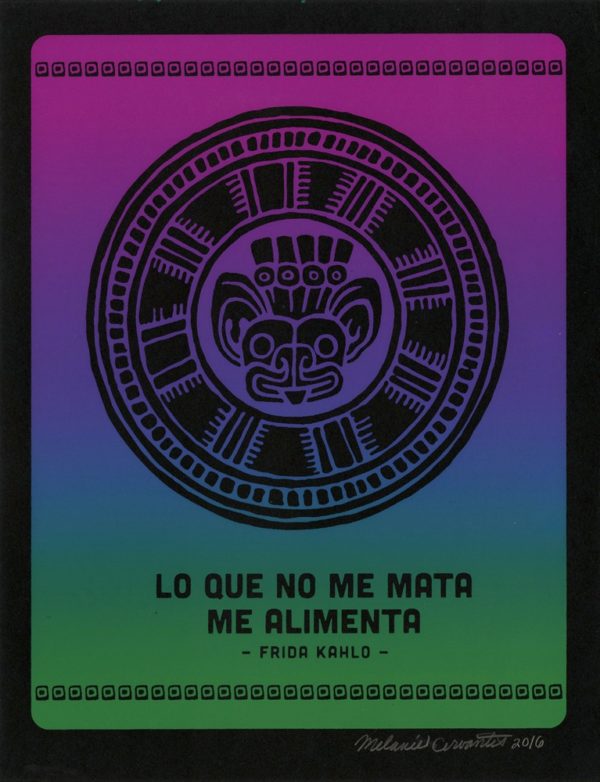