Bottled water! Emblem of assholery. None more so than the Fiji Water brand, with its deceptively idiotic campaign to seem ecologically sound and socially responsible. This despite the fact that they exist to sell aquifer water, mined from a dirt-poor South Pacific nation, in super-thick plastic bottles, and under the supervision of a military dictatorship, to the effete snobs of the western celebrity elite and their lickspittle public. There was a great article in Mother Jones recently that tears the enterprise to pieces. In response, Fiji posted a rebuttal on their site that lamely managed to sound wounded and hard done by, only to have Mother Jones editor Clara Jeffrey respond and continue to widen the rift that had been made in their cleft. The comment thread that unspools below that provides further amusement, if only for the eerie automated quality of the respondents “Fiji Media Gal” and “Fiji Green Gal”. This uncanny feeling- of being soothed by gentle zombie capitalist hippy P.R. robots- is what the Dead Kennedys were trying to evoke in “California Uber Alles”. Zen fascists, 100% natural, indeed. 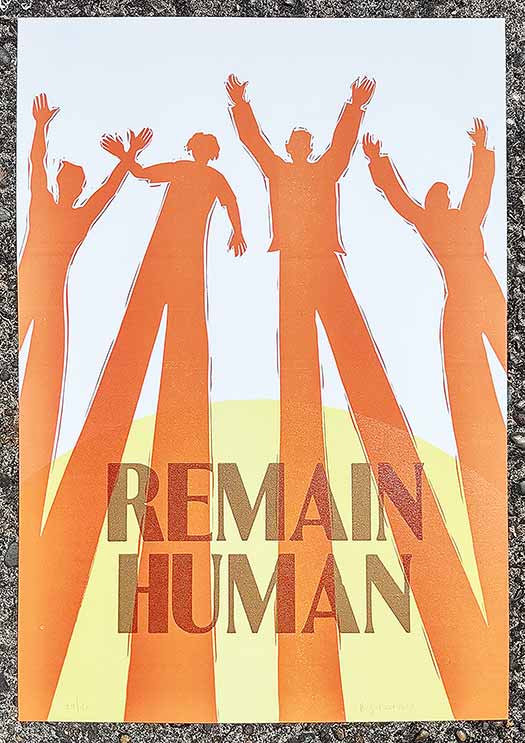