Jared Davidson of the New Zealand-based Garage Collective has posted a follow-up essay to his earlier piece we blogged about here: “This Is Not A Manifesto —Towards An Alternative Design Practice.” Here is the full text of his new piece, “From Punk to Proudhon?”:
I never wanted to be a graphic designer. At least not in the traditional sense — the faceless middle-man servicing the corporate body was something I didn’t want to be. And when that’s often the only direction encouraged within the design world, it becomes increasingly hard to find and explore alternatives, let alone sustainable ones.
Inspired by one part ego, one part punk, and a good dash of ‘politics’, my alternative to the overly commercial realm of graphic design ended up as ‘Garage Collective’ — the banner under which my design and screenprint output has come to be known. Over time, Garage Collective has had a number of projects and sometimes confused directions — from local and international band’s gigposters, grassroots political campaigns, features in a few exhibitions (as well as one of my own), numerous zines and writings (This Is Not A Manifesto — Towards An Alternative Design Practice), and my own personal screenprinted projects. It’s these personal projects that have encouraged me to re-think, not only my own practice, but Garage Collective itself — it’s current position and the possibility of other creative directions. The following text is the manifestation of that re-think. 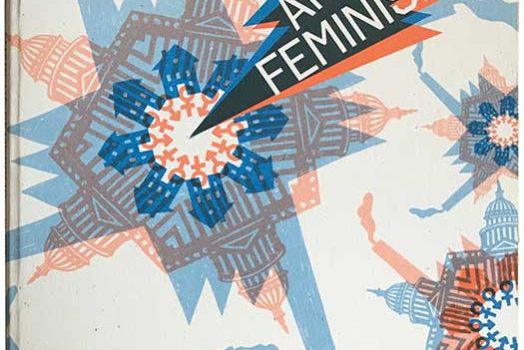 I’ve been wanting to start this up for awhile, but finally pulled together a little time to do it! “Behind Design” will hopefully be a new blog post series about… 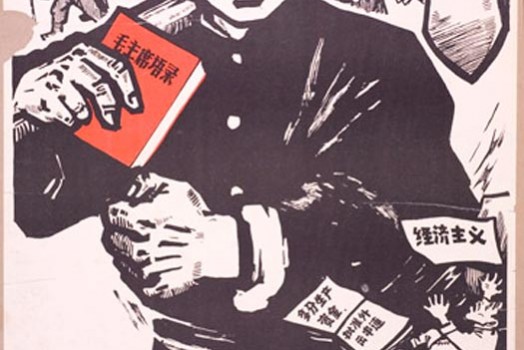 Poster archivist and expert Lincoln Cushing will be presenting on the posters of the Chinese Cultural Revolution at the end of the month. I’m sure it will be well worth… 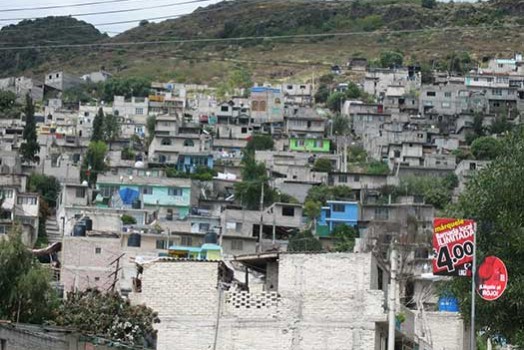 Festival of the New Winds pt. 1

Two months ago or so, Favianna Rodriguez (co-editor of Reproduce & Revolt) asked me if I wanted to take a trip to Mexico City with a crew of artists. My…