It’s been 18 days since Eric Ng was killed. It doesn’t seem possible. Time moves strangely; every day I get the news again. I’m finding it hard to write about this again, but here goes:
After an excruciating week, friends of Eric’s organized a day of memorial events on Saturday, December 9th, starting with a memorial bike ride from Washington Square Park to the site of Eric’s death on the West Side bike path. Around 200 cyclists joined together for a silent ride and extremely emotional gathering at the site. Dozens of people placed flowers on Eric’s ghost bike. We spoke, screamed, cried, and sang. We rode from there to St. Mark’s Church, where Reverend Billy officiated a moving tribute. Later in the night we threw a party at Time’s Up, with a dance floor like a group hug.
When we installed the ghost bike the morning of the ride, Andy asked me if Eric’s would be the last ghost bike I would work on. There was a distinct surreality to the whole process; I had to stop cutting the plaque’s stencils each time the horror hit me. Too close. Too real. But in an odd way, Eric’s is the first ghost bike I’ve ever done. I’m more committed to the project than ever; everything else seems remote, abstract.
This city can kill you. This society can blunt you with indifference. When we create ghost bikes, or go on memorial rides, we tap into the hurt of this world and choose to honor that stranger we know could be our friend, our sister, ourself. We choose to remember, even if we never knew. That empathy is a holy rebellion. That choice makes us whole.
——
A few days after Eric was killed, Onto wrote a beautiful article that expressed a lot of the things I have been thinking but still find difficult to articulate:

How do we connect the stories and struggles, murders and violence of Brad Will and Eric Ng? One filming, one bicycling. One north, one south. Both members of similar communities in NYC. How do we connect them both to the murder of Sean Bell? And tie them to the repression against Daniel McGowan? Think about them in relation to the daily car murders and daily border deaths? […]
The ghost bikes and memorial rides, the street demos and art making – these collective responses are both internally therapeutic and socially effective, creating a space both inside and outside ourselves to heal with tears and rage, amor y rabia. By consecrating the street – the only true home of an activist, especially bike activists – with collective acts of love and beauty, we remember the past by laying it in front of us, guiding our movements toward a place we don’t yet know we’re going….

Let us all struggle in the days ahead to build human-centered communities, to cherish those honest connections we’ve been blessed to make, to respect each other, and to remember to value collaboration and exchange over division and mistrust.
——
Thanks to everyone who came to the December 9th memorial ride. It has been immensely comforting to be a part of a community of activists and friends who knew how to come together and support each other. Thanks especially to Time’s Up, and to Reverend Billy, who served as a true pastor, helping a community through their grief. Respect. If anyone has photographs from the day’s events, please send them to us at visual.resistance@gmail.com. Folks who weren’t there, check out Clarence’s video on StreetsBlog, as well as photos by Nick and Brian.
——
There’s this feeling I get when I hear a perfect song and just go: yes yes yes. That’s the feeling I always got when I thought of Eric. In that way I lived more, through him. That will stay with me.

It is good to write about it even if it is painful. For me writing helps to purge my soul deep down
inside me. Writing brings out the pain and helps you to deal with it. I kept a daily journal and wrote
about how I was feeling that day. Every day was different. Sometimes I had to go through the
pain all over again, but that is part of the grieving process. It is a day by day process and you
have to complete the process to get healing. 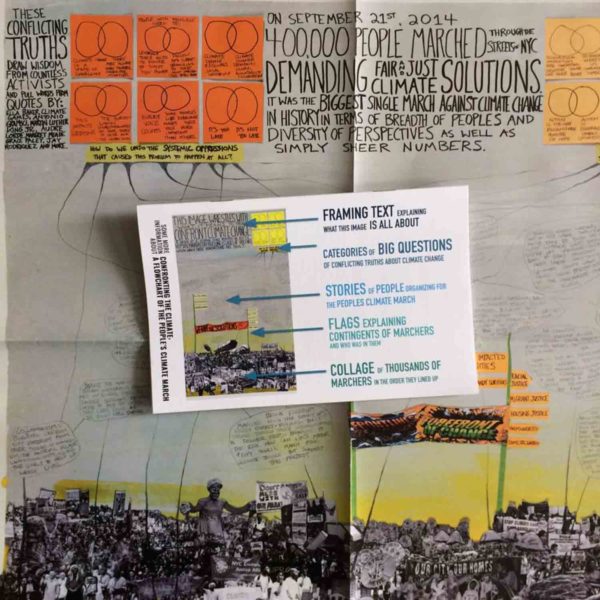 Confronting the Climate: A Flowchart of the People’s Climate March 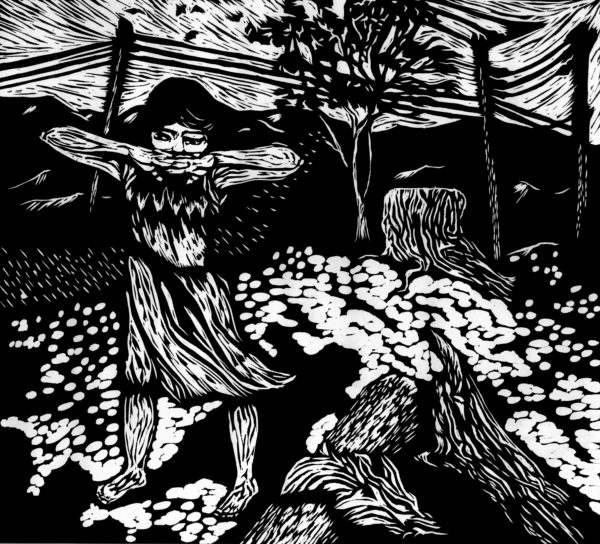 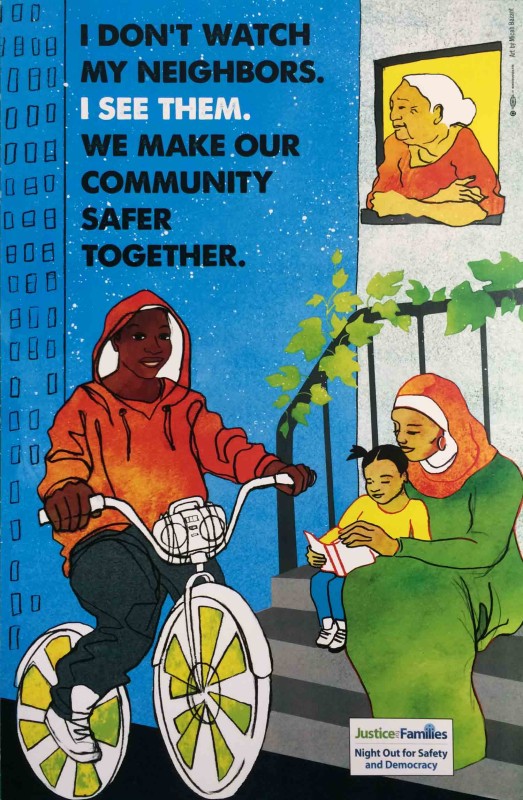 I Don’t Watch My Neighbors. I See Them.