In Argentina, ghost bike installations have a purpose other than honoring the memories of fallen bikers. The 380 stencils of bicycles painted throughout the city of Rosario represent the 380 people disappeared by the dictatorship following the coup in 1976. The image of the bicycle is a haunting and powerful reminder that the military often nabbed youths in the street, leaving their rider-less bicycles behind.

The military government detained, tortured, disappeared and killed anyone who was suspected of being subversive, including student leaders, critical journalists, and union leaders. Squads made of members of the armed forces and local police departments kidnapped suspected “subversives” from their homes, workplaces and even the streets. There were 14,000 political prisoners. Another 30,000 people were kidnapped by government agents. Because their bodies were never located and the military and police would deny that these people were in their custody, these 30,000 are considered “disappeared.” Over 500 children were taken from detained parents and raised by families of members of the military. Many activists chose to flee the country. Thus, among other things, the government effectively eliminated a generation of leftist leaders.

Argentina is building a collective memory of atrocities committed by the dictatorship through public demonstrations on the anniversary of the military coup and works of public art. The spraypainted message, “Pocho Vive” in the photo above honors Pocho LePratti, a community activist who grew up in a middle class family in Uruguay but chose to work with children in a shantytown in Rosario called Ludueña. During the Argentinean economic crisis and mass protests of December 2001, he was fatally shot and killed by police officers as he climbed the stairs to the roof of the school where he was preparing food for the children. The resistance of Pocho and other activists are spraypainted around the Plaza de Mayo in Buenos Aires as well represented by crawling ants.
Subjects
Environment & ClimateInspiration

http://www.idiotthewise.com officially links to VR!
thank you for all that you are doing. i will help in any way that i can.
Idiot the Wise

the ghost bikes reffers to pocho leprati, a single man who cares a lot of hunger childrens and young people.
he was a martir of presidence mr delarua. he was a angel. the bike angel.
POCHO VIVE!!!! SEGUIREMOS EN LA LUCHA….

The End of Mugabe

My friend Tinashe Mushakavanhu (co-founder of the fabulous Reading Zimbabwe project) was recently on the WISER podcast “discussing the coup of November 2017 in Zimbabwe, the death of Robert Mugabe,… 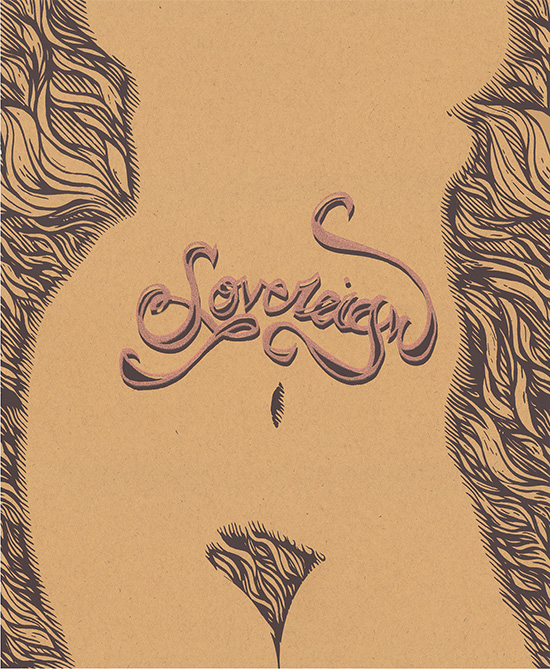 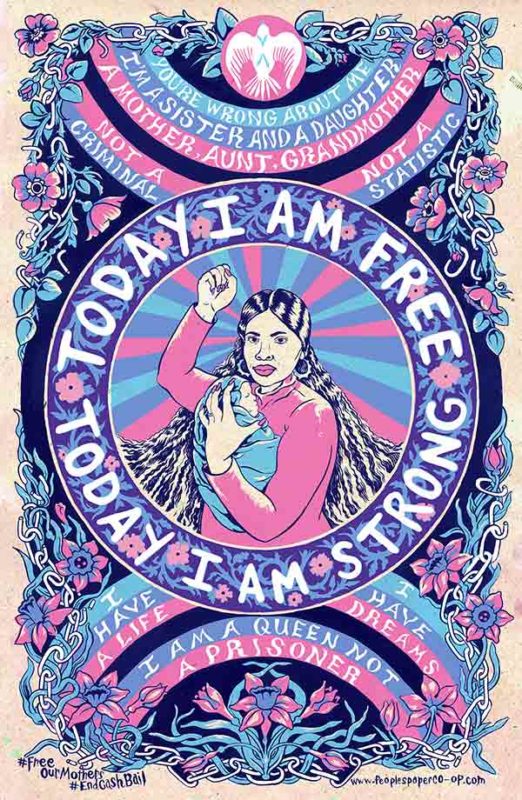 Today I Am Free