Adam Curtis, the BBC filmmaker behind a series of amazing documentaries like The Power of Nightmares and Machines of Loving Grace, has a great entry on his blog this week. He calls it a “ghost story for Christmas” and it’s typical Curtis: insightful dissection of the weird realities that our spectacular culture creates and feeds to itself in strange ways. This entry in particular is about a BBC TV show called Ghostwatch, a fictional drama about poltergeists and ghost-hunters that provoked a massive reaction from the British public when it was shown in 1992: people thought it was real, just as happened with the War of the Worlds broadcast in 1938. Curtis breaks down the social psychology of this phenomenon in his inimitable way, demonstrating that the ghosts we fear now live inside our media, populating the fictions we build there, feeding our fear back to us like a shrieking amplifier. 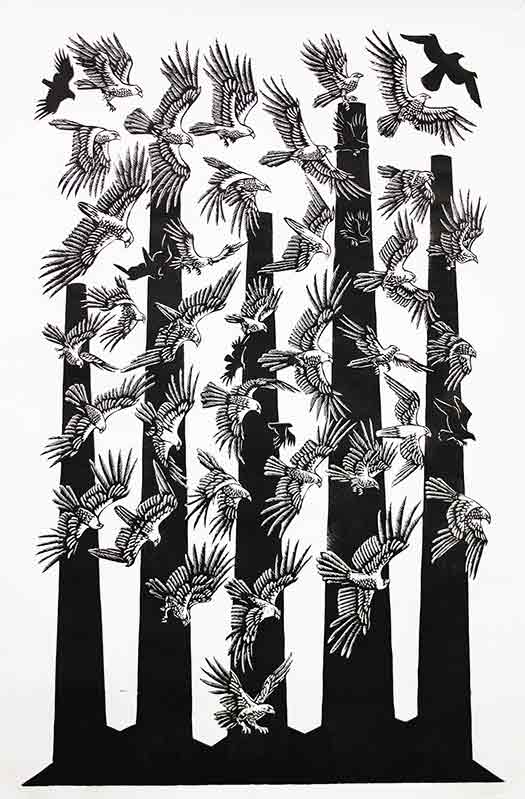