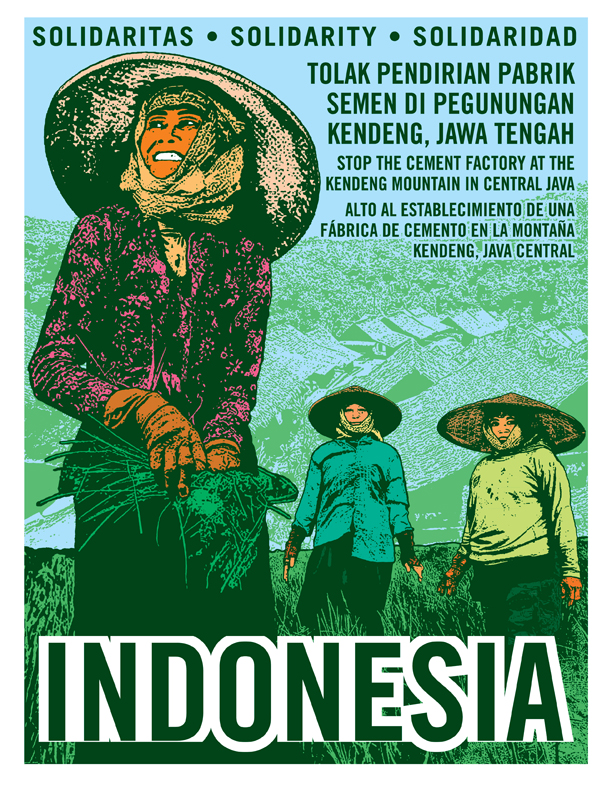 In November 2013 an artist/activist from Indonesia shared with me some pictures of posters they had made for their organizing work, dealing with issues of food distribution and stopping the construction of a cement factory in nearby mountains. Melanie and me were really moved by the way they used our graphics in their work and after a few facebook conversations I decided to work on a solidarity poster dealing with the cement factory and the way the pollution caused by it will affect the people living there. I was sent some slogans and pictures by Helena Lea to use. I decided to use the posters of OSPAAAL (Organization of Solidarity with the People of Asia, Africa and Latin America) as a way to structure the poster and make it a gesture of solidarity as they often did as well as make it trilingual to make sure that people around the world could have access to the message being shared.

Stop environmental destruction everywhere! Support the struggle against the cement factory at the Kendeng Mountain in Central Java! 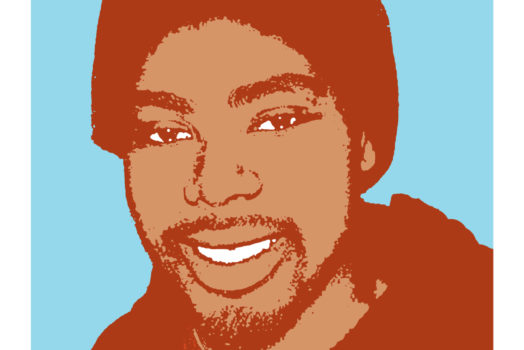 I recently worked with Juan R. Fuentes on screen printed reproduction of one of his linoleum prints for the Center for the Study of Political Graphics. It was part of… 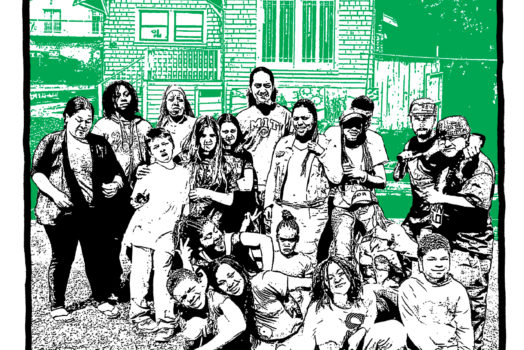 “Mujeres Unidas y Activas (MUA) is a grassroots organization of Latina immigrant women with a dual mission of personal transformation and community power. Creating an environment of understanding and confidentiality,…