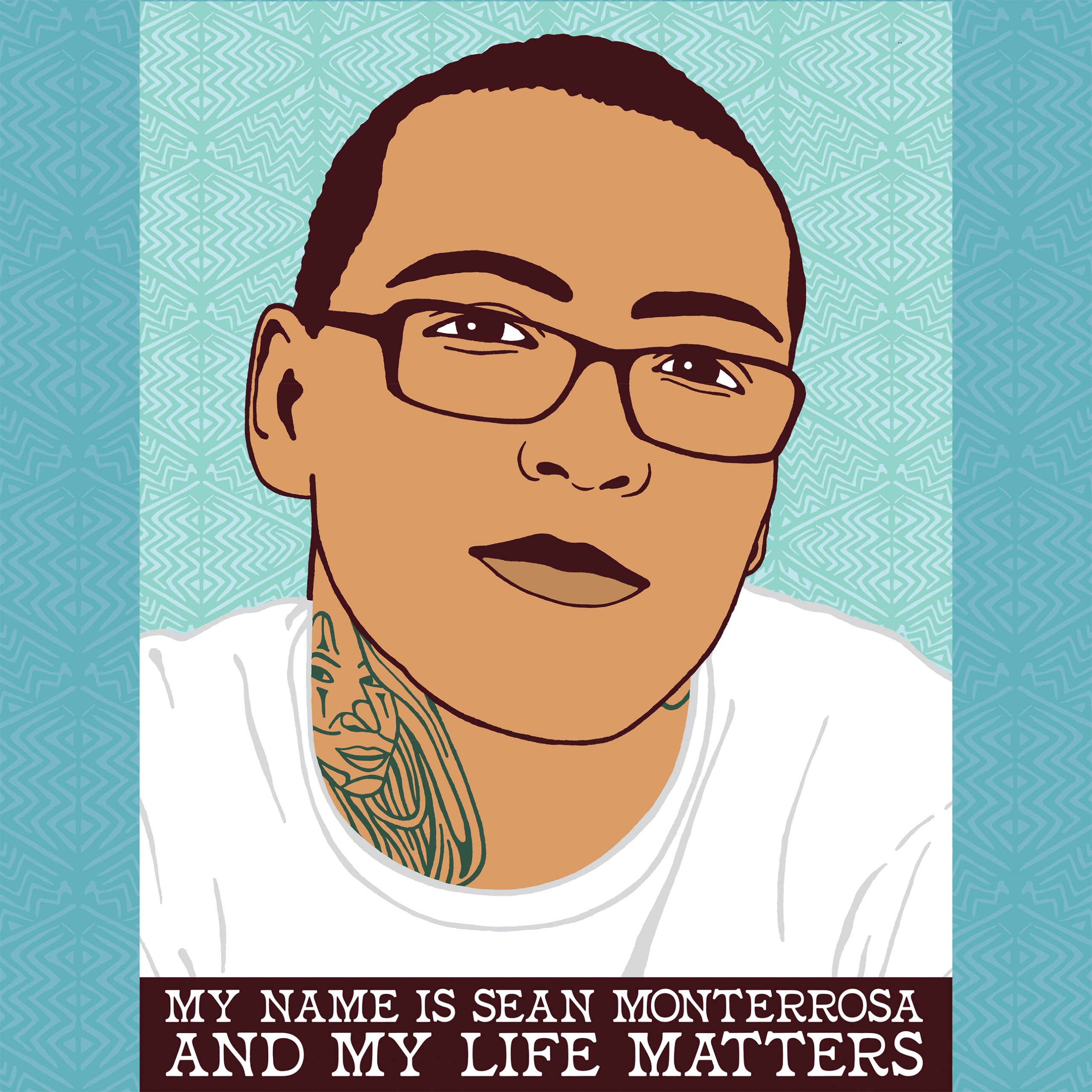 On Wednesday I read about the killing of Sean Monterrosa at the hands of Vallejo Police. Sean was out on his knees with hands in the air as Police officer Jarrett Tonn approached in his vehicle from which he shot five bullets through his windshield, killing him. I’ve read accounts of this young man from his teachers and they speak very highly of him and the work he was doing in his community. This young man’s life was stolen from us while he was out raising his voice, standing up to the atrocities of this society, becoming another example of why we need to abolish police. This happening in Vallejo adds to the numbers of people of color killed by police, Vallejo police have the highest rate of people shot per capita in Northern California. Over the past decade, Vallejo cops have shot 32 people, 18 of them fatally; no officer has been fired for their role in a police shooting in that time. This is the fourth time in five years that Tonn has fired his weapon, but the first time he has killed someone. As a physically big brown man I know what it means to walk in this world and feel unsafe every time I see a police officer, to be afraid that someone will target me as a threat to their safety and become another victim of white supremacy. This is one of the things that Black and Brown folks have in common, the dehumanization we face at the hands of agents of white supremacy. Although as a Xicanx, I will never truly understand what Black folks face I know we need to be united in organizing against our common enemy and finally put an end to these executions. #seanmonterrosa #restinpower