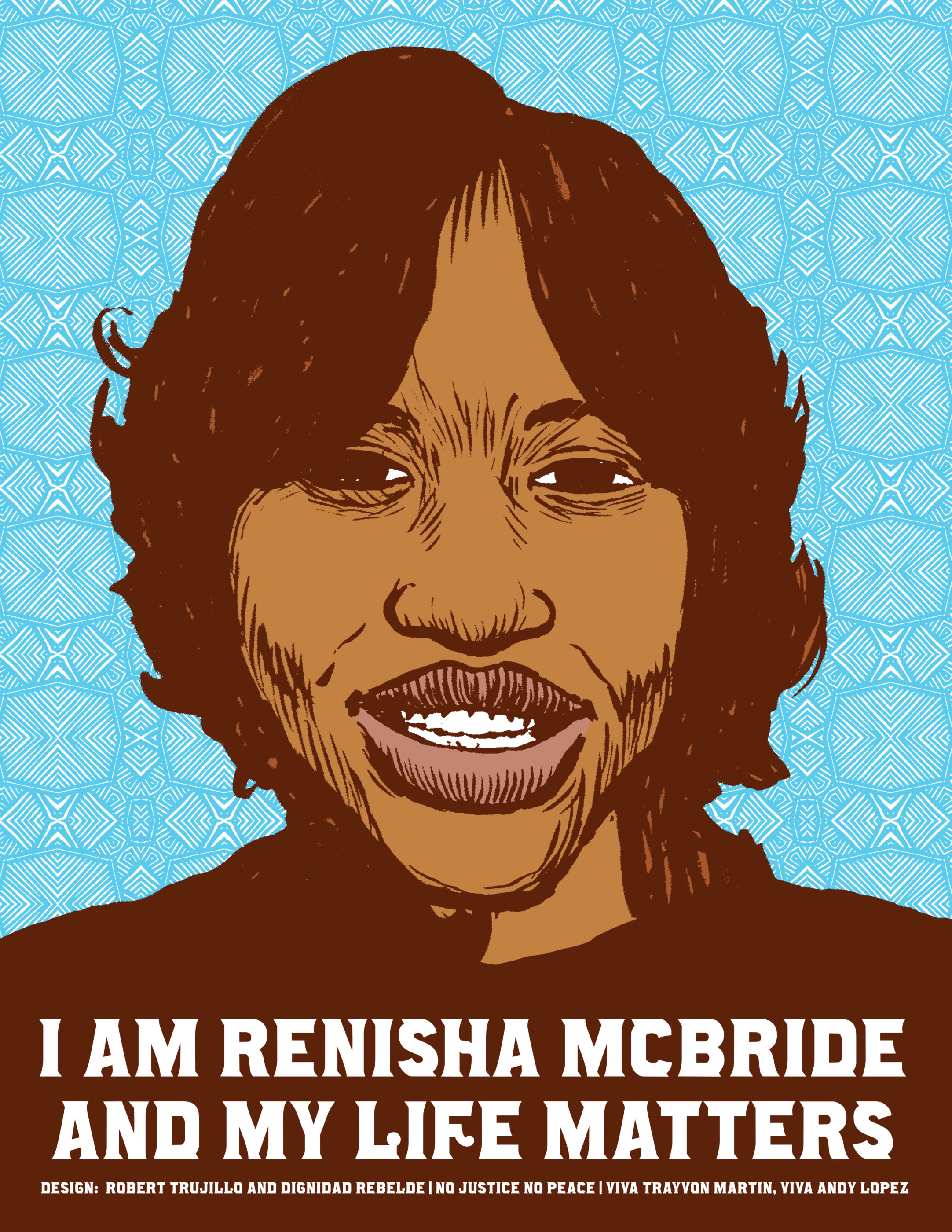 Seeking help after being in a car accident, Renisha McBride,a 19-year-old young Black woman, knocked on the door of a home in the Detroit suburb of Dearborn Heights last Sunday. Instead of assisting her, the White homeowner Ted Wafe (54 years old) opened the door and shot McBride in the face with a single shotgun blast. She had knocked on several doors seeking help after the accident.