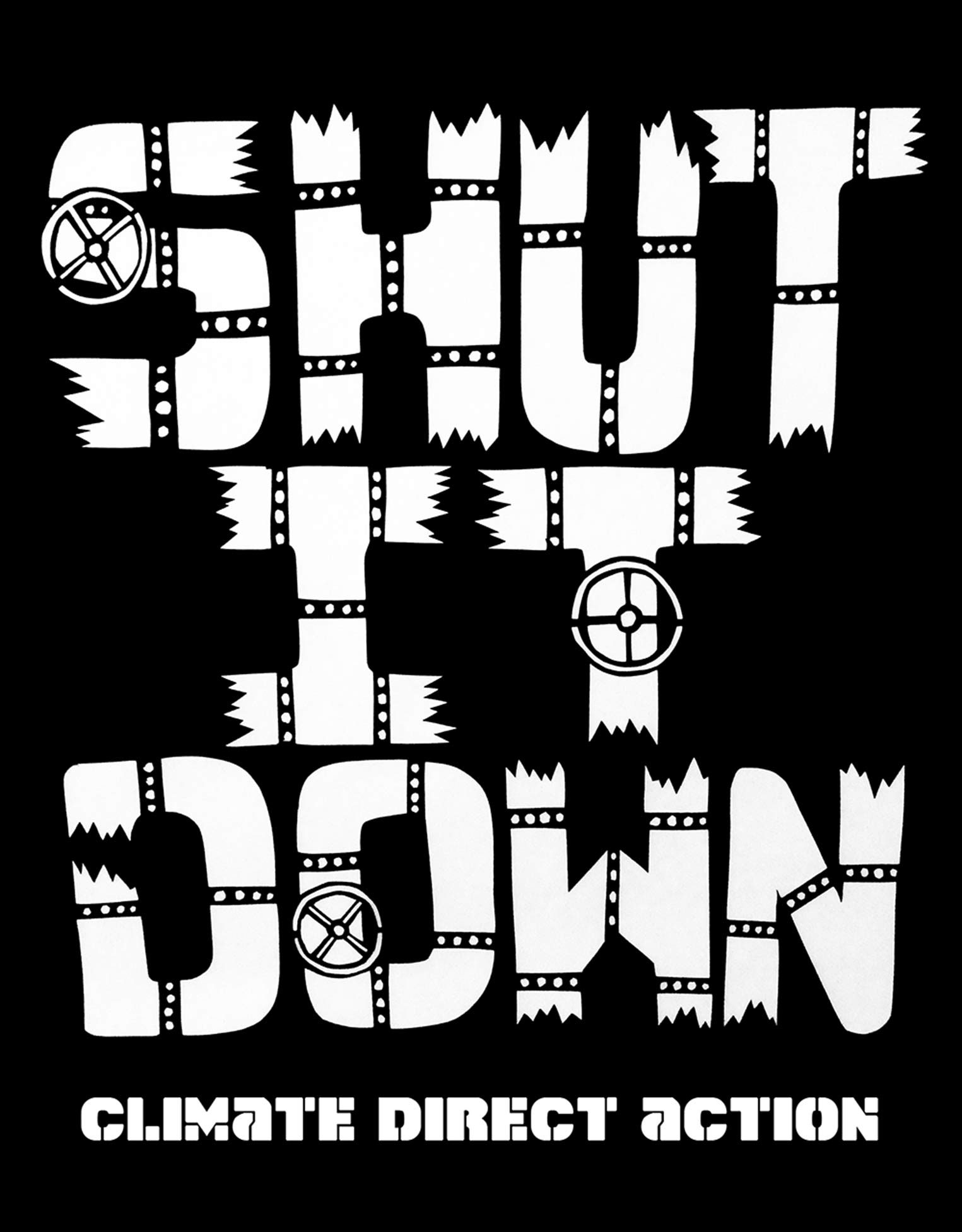 I made this graphic for upcoming actions to interrupt pipeline building in Oregon, mainly the terrible Jordan Cove Project. Ten year ago I caught a ride hitchhiking through rural Douglas County with a couple of scientists doing geological survey for the pipeline project that would eventually become Jordan Cove. I kept mum as they gabbed on about the prospects for building a route up through the remote valley where I lived, grabbing spare land through eminent domain. At the time it seemed impossible, but with the closure of every other window the gas maniacs are pushing hard at this last chance for a terminal on the west coast. They will, however, fail. We will stop them.