I was eating breakfast today with a friend and couldn’t hold back the reactionary punk inside my heart. I questioned:”Why do I have to celebrate my Mother today? Is today another holiday stripped of any empowerment? Why aren’t Mother’s celebrated on March 8th with International Womens Day (I know, many women aren’t “mom’s”)?

I was feeling frustrated with participating in a culture that has no context of its celebrations or traditions. And I strive to be a part of a culture that is creating its own values and customs. So along with appreciating of our Mom’s today, I’d like to look at the historical reason why we do so:

The United States celebrates Mother’s Day on the second Sunday in May. In the United States, Mother’s Day was loosely inspired by the British, Mothering Day, and was imported by social activist Julia Ward Howe after the American Civil War. However, it was intended as a call to unite women against war. In 1870, she wrote the Mother’s Day Proclamation as a call for peace and disarmament. Howe failed in her attempt to get formal recognition of a Mother’s Day for Peace.
Her idea was influenced by Ann Jarvis, a young Appalachian homemaker who, starting in 1858, had attempted to improve sanitation through what she called Mothers’ Work Days. She organized women throughout the Civil War to work for better sanitary conditions for both sides, and in 1868 she began work to reconcile Union and Confederate neighbors.
When Jarvis died in 1905, her daughter, named Anna Jarvis, started the crusade to found a memorial day for women. In 1907, she passed out 500 white carnations at her mother’s church, St. Andrew’s Methodist Episcopal Church in Grafton, West Virginia—one for each mother in the congregation. The first Mother’s Day service was celebrated on 10 May 1908, in the same church, where the elder Ann Jarvis had taught Sunday School. Anna chose Sunday to be Mother’s Day to be a Sunday because she intended the day to be commemorated and treated as a Holy Day. Later commercial and other exploitations of the use of Mothers Day infuriated Anna and she made her criticisms explicitly known throughout her time.
Originally the Andrew’s Methodist Episcopal Church, the site of the original Mother’s Day commemoration, where Anna handed out carnations, this building is now the International Mother’s Day Shrine (a National Historic Landmark). From there, the custom caught on—spreading eventually to 46 states. The holiday was declared officially by some states beginning in 1912, beginning with West Virginia. In 1914 President Woodrow Wilson declared the first national Mother’s Day, as a day for American citizens to show the flag in honor of those mothers whose sons had died in war.
Nine years after the first official Mother’s Day, commercialization of the U.S. holiday became so rampant that Anna Jarvis herself became a major opponent of what the holiday had become. Mother’s Day continues to this day to be one of the most commercially successful U.S. occasions.

Thank goodness for radicals, or we’d have no-one to remind that life is worth cherishing.

ADM Tries to Take Down Funny Video; Big Business Has No Solutions; Now What?

Davos Annual Meeting 2010 – ADM CEO Patricia Woertz from World Economic Forum on Vimeo. A legal complaint from agribusiness giant ADM has resulted in the removal from Youtube of… 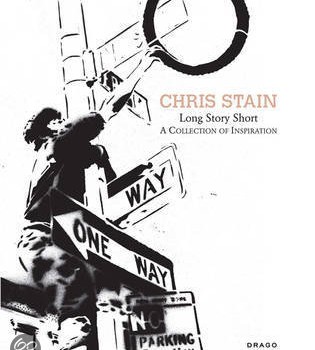 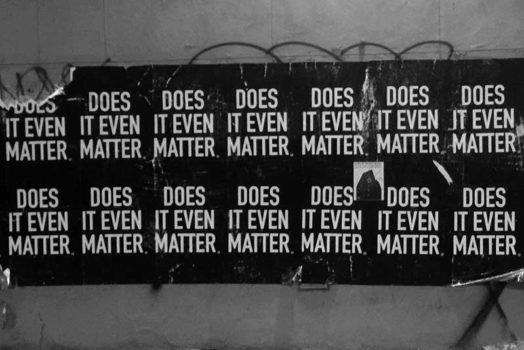 Nothing Burns Down By Itself (large version)

We Are The Crisis & Kevin Caplicki
Screen Print
$30