I recently finished reading a book called “Built by Animals”, by Mike Hansell, published by the Oxford University Press. It’s a quick read, but quite full of fascinating things to think about. I picked it up because I’m always looking for engaging pop science reading, especially if it includes any ruminations on the biological aspects of human culture. This book is no exception. In one of the chapters, entitled “Two routes lead to trap building”, Hansell reveals a simple and elegant fact that is one of my favorite minor eureka moments of the year. The fact is this: out of all the tens of thousands of vertebrate species on Earth, including the mammals, the birds, the reptiles, and the amphibians, humans are the only species that makes traps.

In the invertebrate realm, traps are everywhere- spiders are perhaps the most obvious and most universally succesful trap-makers, but caterpillars and ant-lions and cave glow-worms are trappers too. My favorite example from the book is Praxillura, a marine worm whose “mucus capture net…is held by six spokes that radiate from the mouth of the dwelling tube”. Hansell prefaces his chapter on invertebrate trapping strategies with a short discussion of the history of human trapping and the impressive variation within the levels of complexity of human-made traps. The simplest is the snare, a loop of wire or cord hung in a spot where animals are likely to stick their heads: simple movement causes the snare to contract, and struggle tightens the trap. He describes a woven basket trap for fish from Thailand, a complex rattan structure with a one-way entrance to be baited and placed in the current and collected later when full, a structure with over 2,500 individual fastenings holding it together. At this point I put the book down and started thinking about other complex traps that humans make. Two major ideas put forth to explain the explosive growth of human brain-size during the past 3 million years are the tool-making hypothesis and the Machiavellian hypothesis. Briefly put, the former supposes that using tools to process food freed up a lot more protein and fat in our ancestral diet, permitting the building of a larger and more complex brain. The latter says that it was the need for success in social situations that drove that growth, that in increasingly complex social environments individuals that could remember and manipulate social minutiae would be more successful. These two ideas aren’t exclusive, and if you hold them up to the light together, you see the outlines of a trap.
Traps are everywhere, when you know where to look. The austerity programs crushing Europe are traps, the same ones used in South America and Africa during the Eighties, just with the blood washed off and given a new coat of chrome. The reality of this life under senescent capitalism is a narrative of capture and torment, the upshot of what happens when we turn our trap-making skills on one another.
Here’s an example from closer to home: the day after the recent announcement by President Obama that the federal government would not be pursuing the deportation of young undocumented people, I was in a car with Julio Salgado. Julio is an undocumented artist and activist in the Bay Area, and he was describing, as we drove up through south San Francisco, the inevitable, imminent appearance of scams targeting undocumented people in light of Obama’s announcement. Julio said: “Lawyers are going to be putting ads in the paper saying ‘Are you undocumented? We can help you get your new permit!’ and people who are scared and hopeful are going to be tricked into giving them a lot of money for no good result”. That’s a great example of the kind of trap that only humans can create. The education that many of those undocumented people are striving for is another- with student debt now at or exceeding $1 trillion and inextinguishable by bankruptcy, the educational aspirations of young people have become the raw matter of a new round of vampiric financial speculation. The universities know that there’s no way into the sanctum of moneyed employment without a degree, and so their fees increase, and the private degree-mills and lenders and collectors circle the trapped like so many wolves in the snow. Humans are the greatest trap-makers the world has known, and maybe that defines us better than any of the other supposedly unique traits we possess. Maybe it was trap-making that made us what we are, weaving skillful webs of manipulation in our tightly knit social groups, out there on the savannah, out of the shade of the forest. It remains to be seen whether or not there is a backdoor, whether we can, like Houdini, slip our bonds before a cheering crowd and show that we are just as good at trap-breaking as we are at trap-laying. But Houdini always had a key and an accomplice, and the point of his act was to thrill the crowd with the idea that any escape was possible. Who knows what’s really possible, but that idea is probably all we have. 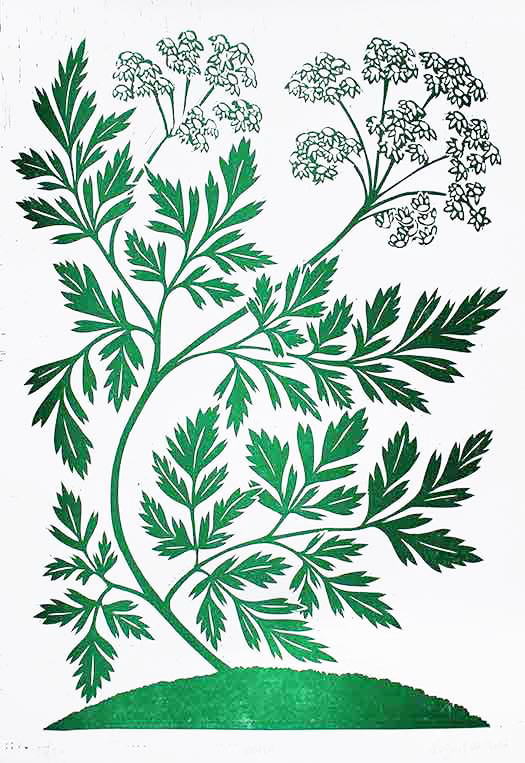