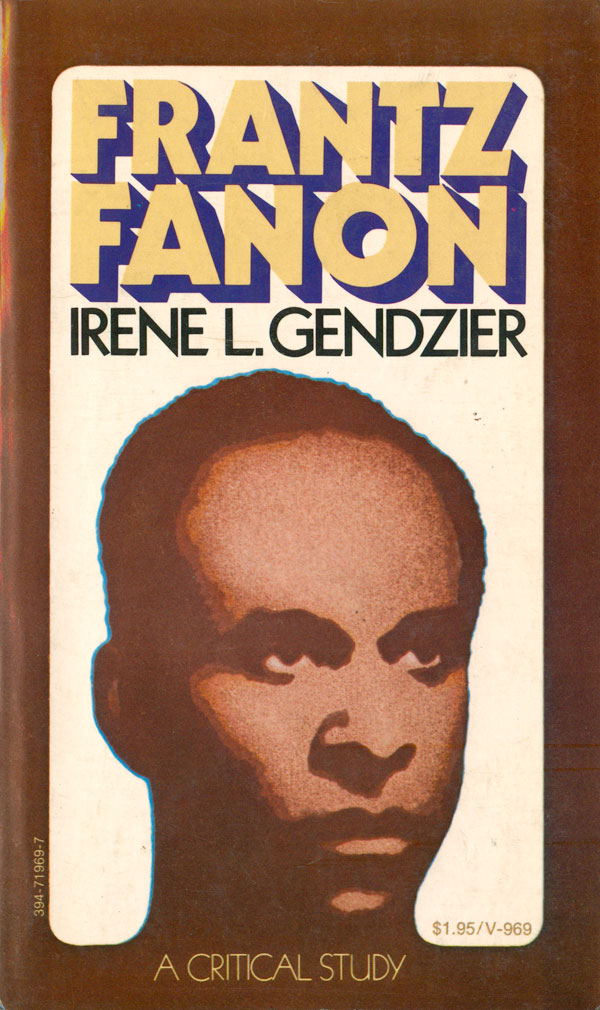 I’ve been able to track down five different covers of Gendzier’s book. The first edition was published by Pantheon in 1973, and goes for a straight forward, no nonsense design: portrait and titling. The photo is put in extreme contrast, making Fanon glow in white on the solid black background. The title is too dark in green, with not enough contrast on the black. Overall an OK design, but nothing to grab a viewer’s attention.

In 1974, Vintage published a mass market paperback, which appropriately is more compelling than the hardback. Although the elements are still the basics, portrait and titles, the portrait is more graphic and engaging, and the titles are more pop, with Fanon’s name in yellow extra bold sans serif, with nice purple drop shadow. The broad effect is edgy, but mature, popular but promising content.

Ediciones Era from Mexico published a Spanish edition in 1977. It appears as if the designer took the Pantheon cover and remixed it, creating a strange and funky alternative. The blown out photo is abstracted even more, with Fanon’s facial features removed from any sense of a body or even the rest of his head. This is corrected by a field of gold stars, which create the larger shape of his cranium. The title, in a similar serifed font in a similar green, runs across his forehead. The entire thing is framed in dark green, boxing in this weird amalgamated face. Although more visually interesting than the original Pantheon cover, unlike the stark use of black and white there, which at least implied a reference to Black Skin, White Masks, here all A French edition was published by Seuil in 1976 (the first publisher of Fanon’s books). The handsome black and white portrait and zippy red and orange title threaten to turn Fanon into a ’50s TV icon. The font has a mid-century advertising feel, and would seem more likely to grace a cookbook than a serious biography of a revolutionary. I suppose that’s part of why I like this cover, it is surprising, and evokes a lot with little.

Finally, in 1985 Grove republished the book in the U.S. This cover plays off the imagery on the ’74 Vintage edition, but is much more austere. The duotoned image harkens to the Cuban graphics of the 60s and 70s, as replayed on books by and about Latin American revolutionaries published then by Black Cat, a Grove subsidiary. The design is extremely flat, with the contrast between the light and dark on Fanon’s face dulled by the mid-tone, muddy green in the background. Next book up is the biography by David Caute. It was published in 1970 in both US and UK editions on Viking and Fontana respectively. Both of these covers are part of “Modern Masters” series, licensed to the respective publishers on either side of the Atlantic. The US series design is much more staid, almost European, with simple inset photo and basic titling (although the Bodoni poster font is an interesting and unexpected choice). The Fontana version is from a very geometrically driven series design by Oliver Bevan. It says even less about Fanon than his little photo on the Viking book, but is still more interesting. In addition to the English editions, I’ve found German and French copies. Both covers center on portraits of Fanon, the German edition (Deutscher Taschenbuch, 1970) with a close-cropped photo, overlayed with color bars, giving it a 1970s TV-special credits vibe. The French (Seghers, 1970) is more peculiar, with a detailed painting of Fanon, giving him a somewhat comic look, like he’s waiting in the wings to be a guest star on an animated kids show. His head is also free-floating, detached from both his body and the rest of the world, not even a shadow to be found. An intellectual in space. And lets close out this week with four different editions of David Macey’s book. It looks to have been originally published in the UK by Granta in 2000. The cover is dull and unexceptional, other than what I can only assume is an unintended parallel to the aesthetics of Andres Serrano’s Piss Christ.

Another edition was put out a couple years later by Picador (2002), with a cover designed by Henry Sene Lee. I like the chains, but find the bluish ocean background distracting, and too distant from the character of the photograph. Kudos to using the hole photo, it’s a bit refreshing to actually seeing Fanon’s hands, rather than just his disembodied head! The book was resuscitated in 2011 and translated into French by La Découverte. The cover is almost identical to the cover of their omnibus edition (which you can see HERE), with just a simple change of title color. All in all it is a strong design, but the grunge type is a bit grating, especially in it’s repetitiveness, and lack of individuality in the characters.

And Verso has also just re-released the book in English. The cover is interesting, an extremely cartoon-ish, but very contemporary feeling, illustration of Fanon fills the page, almost a 21st century re-working of the comic Caute cover on Seghers above. The image is floating on top of splattered red and white stripes, which are functional, but I’m unsure what they actually do, or add, to the cover. The designer had the good sense to keep the titling small and out of the way, tucked into Fanon’s hair. 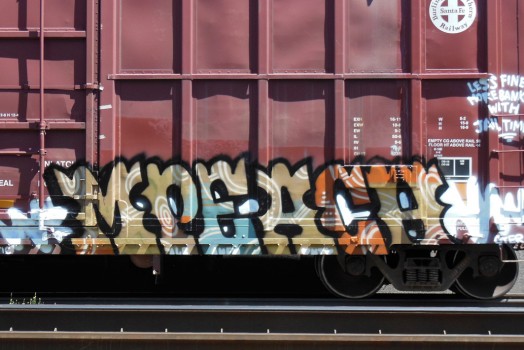 Less fines, more bankers with jail times. Impeach as a new online shop with some of his artwork, you can check it out HERE. 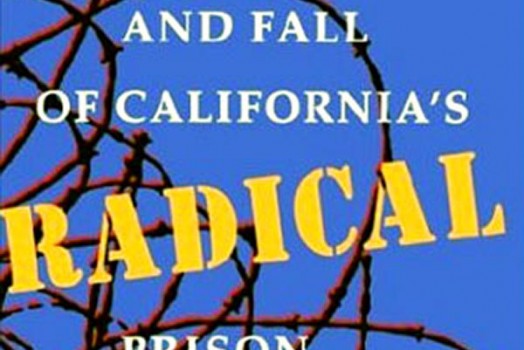 About 3 or 4 years after I first got involved in the then-tiny prison activist movement, the movement began quickly growing on college campuses, and a new round of activist,… 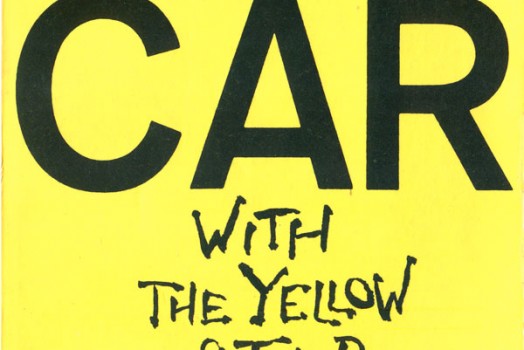 I was over my friend Aaron’s house nine months ago or so, and stumbled upon a book on his shelf published by Seven Seas Books. The spine was clean and… 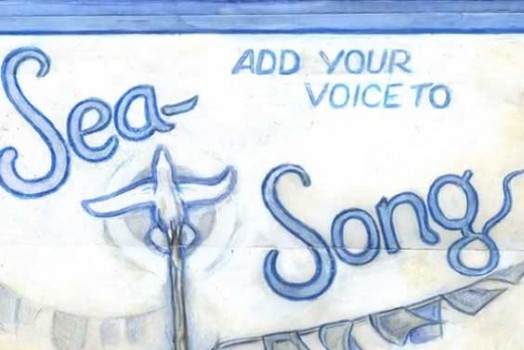 Sarah Quinter, a good friend of Justseeds, has been working hard on a great Sandy Memorial Sculpture project, melding storm debris and the voices of those effected by the…