Last weekend, a few of us ventured up to the Chelsea headquarters of the infamous Graffiti Research Lab and helped build 600 or so LED throwies. GRL agents Q and 005 had devised a way to write with the LEDs and wanted to try out a field test on the cube scuplture in Astor Place.
After they wrote a message of solidarity with Borf, we let loose with a few hundred of the little gizmos. A crowd gathered and was really into it. A group of 7-or-8 year old kids started picking the throwies off the cube and throwing them back again. At one point a belligerent touristy guy demanded to know what the point of this spectacle was and his wife yelled, “Oh Harold! Shut up and throw the thing already!”
Making throwies is easy and fun. You can find step-by-step instructions at Instructables. Check out GRL’s video here and Visual Resistance’s photos on flickr.
Many thanks to GRL for the invite and for letting us explore all their high-tech graffiti inventions. Expect nothing but great things from them in the future!
Subjects

Its great to see a secret agent flick witha tight ass research lab like the GRL, and
not even need a cameo from the latest blond bombshell!
great work yàll, I cant wait to be back in NYC and rage it with ya!
double o 5, love it!

I love the led idea, I don’t want to sound like a lack-o-fun west coast dirtbag, but unless you reuse this stuff, it seems like a pretty wasteful use of materials,
all those batteries and magnets are made of minerals that are mined in a pretty environmentally intensive manner.
I dunno, something about this technique, seems pretty wasteful.
but…. maybe I have my head up my ass thinking about how the world is totally fucked.

Its always good to have someone point out inconsistencies or potential problems with new projects like this.
I think its funny and stereotypical that it’s been brought up by a wwest coast viewer.
Im actually a critical person looking for more sustainable forms of living, and i guess NYC’s air clouded my environmental senses and wasn’t even thinkin bout that.
hmmm.

yea… theres starving children in china that would love to throw LEDs.

i fount a throwie on the top of that cube yestarday, i went to radioshack to get some, litium batteries=2 for 1$ uh…led lights=1.39each and the magnets are really weak and they suck so ill have to pay around $10.00 for some really good ones i really dont know how G.R.L could afford this, expensive but fun =]

the instructables how-to has links to cheaper materials, but it still ain’t cheap. where the g.r.l. gets its millions is a mystery better left unsolved. i imagine it involves some high technology and a printing press. 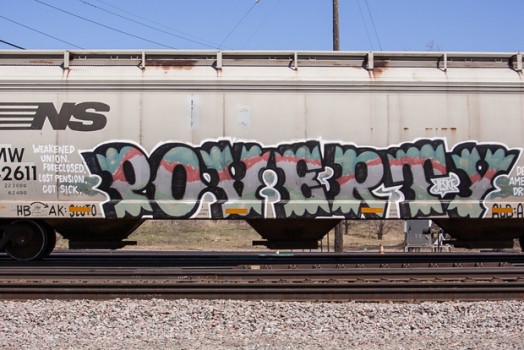 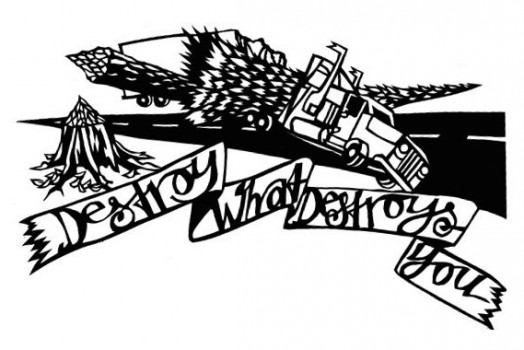 This is a design I made recently for a t-shirt for the Earth First roadshow. It got me thinking about how nice it would be if the beavers did take…

Here are a few install photos from “Plausible Inventions: Works by Colin Matthes and Nicolas Lampert” at the 58 Gallery in Jersey City. Show opens Friday,June 11, 7-11. 58 Coles… 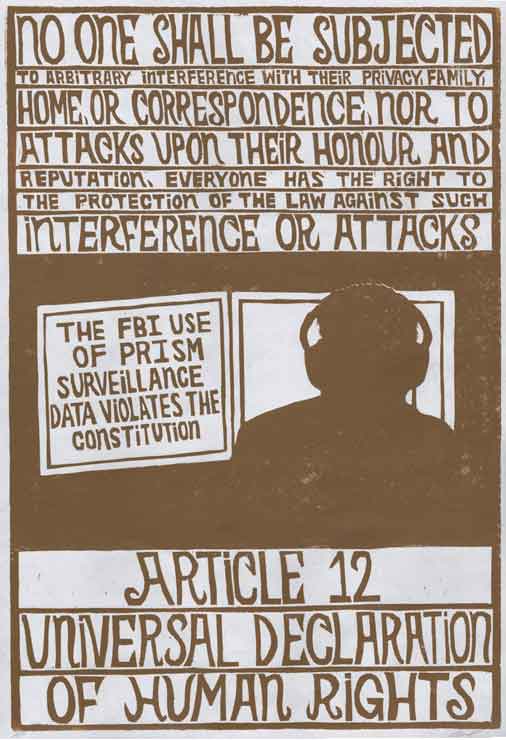 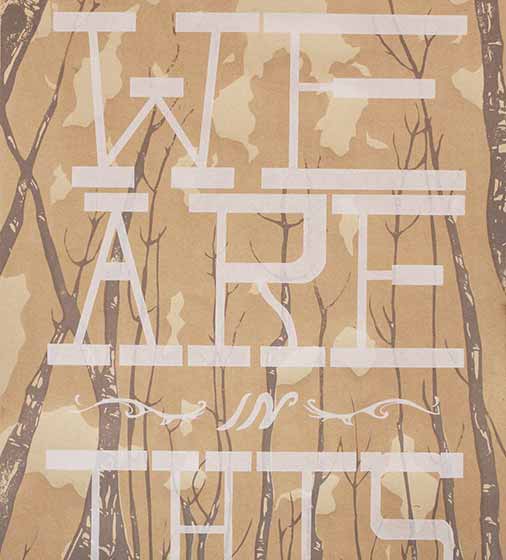 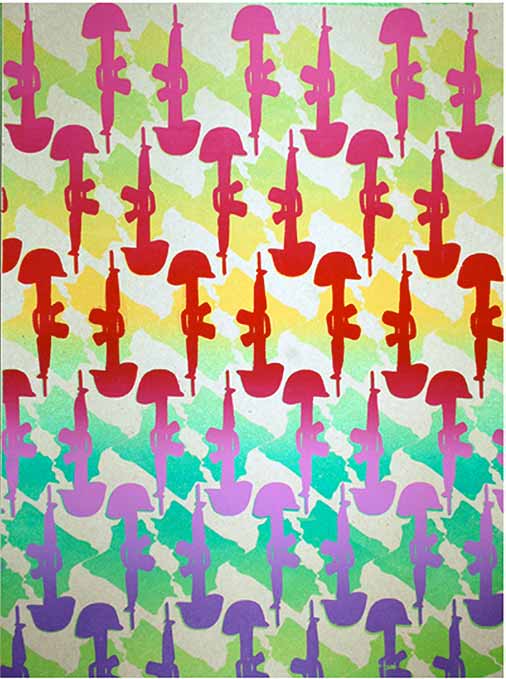