I just finished the first sketch of the image for the Lomami National Park Bandanas! What are those, I hear you cry. Well, they’re going to be a pile of brightly colored bandanas with a refined version of the above image screenprinted on them. I’m making them to take with me to DR Congo this fall, where I’ll be volunteering with a group that is working to set up a new national park in the east of the country, in one of the last patches of unbroken forest left in the country. What’s really great about this project is that the idea of the park is being promoted from the ground up, agreed upon by the people who actually live there, instead of being decreed from on high by those with political clout. The bandanas are intended to be useful objects that also carry information about some of the species the park will protect. It’s my hope that people will see a lot more of these than they would of a poster hung in an office somewhere. Something that occurred to me while drawing this is that I seem to be designing a logo for a national park. In Congo. The mind boggles slightly. I’ll be running a Kickstarter campaign in July to help fund the project, please do stay tuned for that. Also, below the jump: the cover for the Justseeds/ Culture Strike “Migration Now” portfolio, which should be done in mid-July. Busy times! roger, this looks AWESOME! can’t wait to get a bandana with a bonobo on it!

Roger-this is mind boggling and beyond inspiring. Sure to be a life changing experience. Talk about your art being part of a movement. 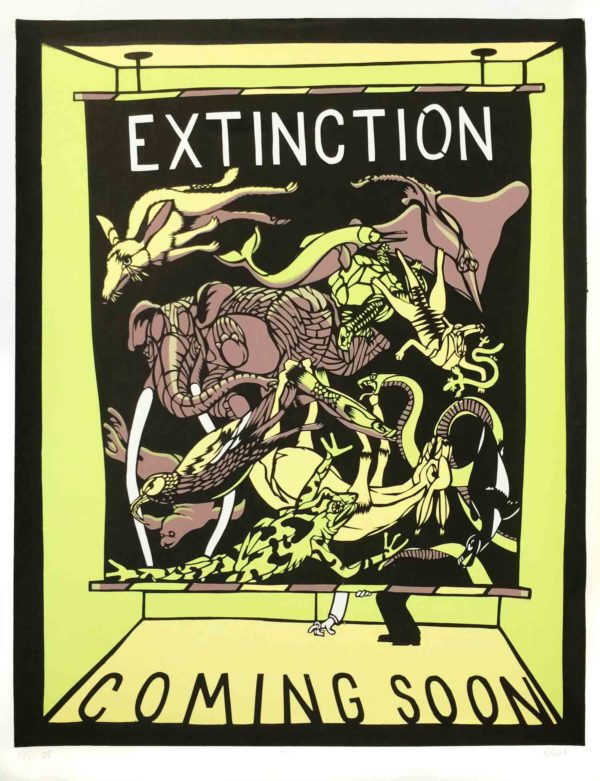 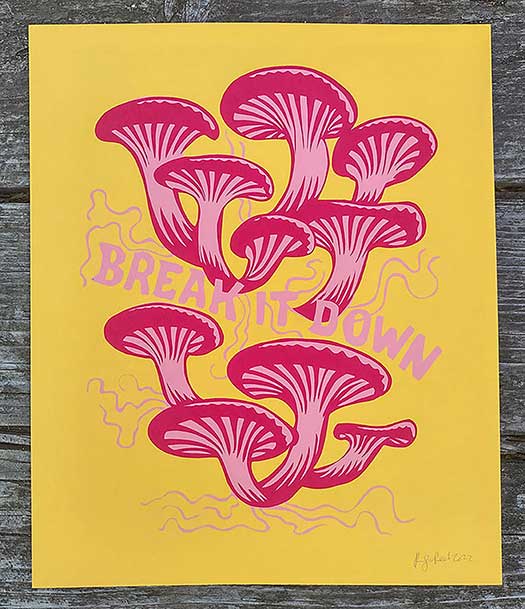