I went over to the Village Voice site to look up a movie listing and came across this Sam Mcpheeters piece. I felt like reposting it because there have been numerous auctions I’ve heard of. It seems like auction houses are a little late in the capitalist game of squeezing every dollar out of “movements” like punk, street art, and graffiti. To be fair, there are some tasty scores for the diligent seeker: an unused Devo album proof, several obscure Raymond Pettibon works, a collection of preposterously foxy Debbie Harry photos. The issue here is not so much quality as cost. Commonplace American hardcore shirts list for $150-$200 each. Signed press kits, English newspaper posters, something called a “coffee cup decal”, and other various wisps of ephemera sell for low four figure amounts.
And this business of selling flyers for $500 -$1500 a shot is something of a mind-bender. Have Christie’s armies of experts been brought to bear on the authentication of photocopies? In 1988, I paid $1 to a St. Marks blanket vendor for the same Black Flag promo poster Christie’s now sells for $400; it is a harsh toke to think I may have missed a 40,000% rate of return. Shelling out $600 for an authentic Vivienne Westwood swastika tie seems just this side of imaginable, from an investment standpoint. Paying twice that for an authenticated Xerox is clearly the kind of irrational expenditure that brought about our current economic mess.
Who buys? In light of The Sex Pistols’ rejection of the Rock and Roll Hall Of Fame as a “piss stain”, it’s hard to imagine these are institutional rates. The auctions have no reserve, so it’s possible that some lots won’t fetch their listed prices – my informal sampling of auctions past turned up the occasional overvaluation. The whole thing feels a little desperate, like a high-end version of some aging collector’s eBay fire sale.
Of course, Christie’s doesn’t work like eBay. The winning price is eventually posted, but we can’t look up the winning buyer, meaning there’s no mechanism for mercilessly mocking the winning buyer online. This lack of transparency seems especially outrageous in light of our current fiscal predicament. Don’t we, as Americans, have the right to know which oil-rich emirate is buying up all our vintage pornographic t-shirts? Even if most of this stuff comes from the UK in the first place? The auction’s catalog may hold further clues (at the very least, it is hopefully filled with sloppy ads and badly written band reviews). Alas, the catalog itself sells for $35, and that price is nonnegotiable.—Sam McPheeters 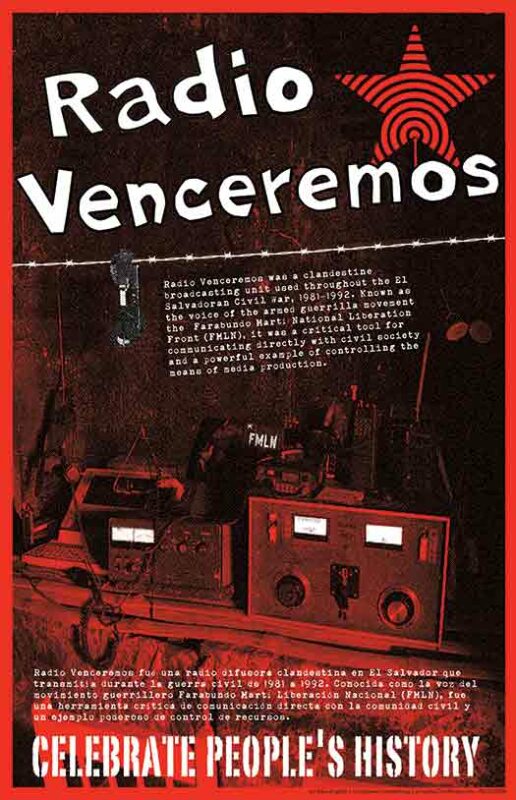