One week before the UN climate negotiations in Copenhagen open, and on the 10th anniversary of the World Trade Organization (WTO) protest in Seattle in 1999, major demonstrations, teach-ins and civil disobedience took place in cities around the U.S., Canada, and beyond.
For updates on the actions that took place today in Chicago, NYC, Boston, Denver, Greensville SC, Whitby, Ontario, and numerous other cities; See:
http://www.actforclimatejustice.org/n30-day-of-action/reportbacks-day-of-action/
Chicago: 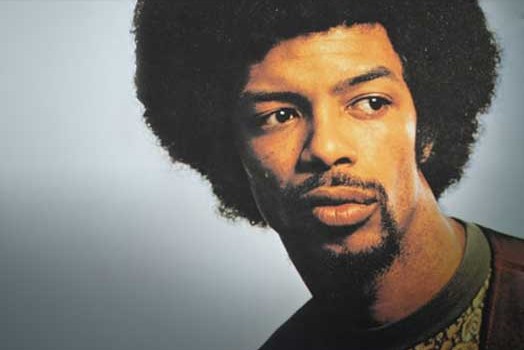 Gil Scott-Heron, one of the great poets and musicians of our time, passed today. Few artists could fuse politics, social justice, and the language of the street as well as… 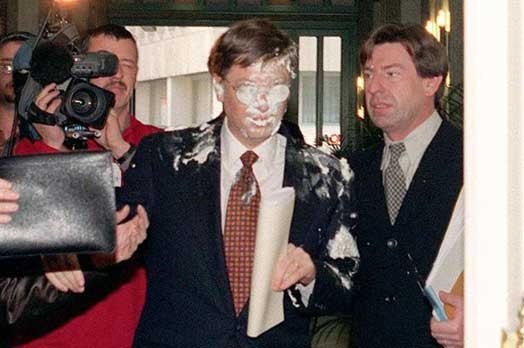 I am always fascinated with how creative resistance tactics resurface and share commonalities with the actions of the past decades. A prime example is the fake New York Times paper… 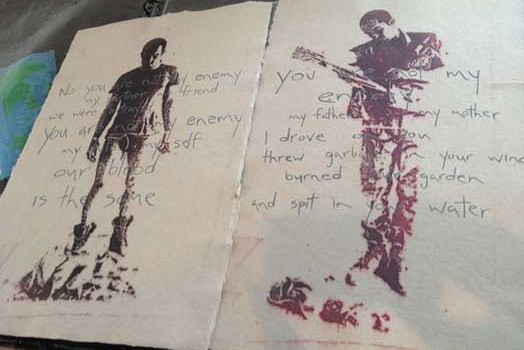 Another excerpt from A People’s Art History of the United States: 250 Years of Activist Art and Artists Working in Social Justice Movements that was published by The New Press…