I’m a month late in getting this up here, but the billboard lib group California Department of Corrections (CDC) put up a great new billboard: On July 28, 2010 a total of nine billboards were apprehended, rehabilitated and discharged throughout San Francisco, including the intersection of Guerrero and 18th Street (see attached photo). Additional billboards were discharged into Polk Gulch, the Tenderloin, South of Market, the Mission, the Haight, Potrero Hill and Bay View/Hunters Point. The nine billboards represent the number of civilian fatalities incurred during Israel’s May 31st raid on a flotilla carrying supplies to Gaza.

The CDC released the billboards to highlight the two month anniversary of the raid. The billboards also cap the month of July which saw a White House reception for Israel’s Prime Minister followed by an Israeli military investigation of the May 31 incident. The White House visit reaffirmed America’s unbreakable bond with Israel, and the army investigation exonerated Israeli soldiers of any wrongdoing during the raid. As a compliment to these public relations activities, the CDC has contributed its specialized services to defend Israeli soldiers facing international scrutiny.

The CDC recognizes that our colleagues in the Israeli Defense Force (IDF) may require additional support and financing as they expand Israeli jurisdiction into international waters. Annual US aid to Israel will increase to only $3.15 billion by 2013. Although our Israeli allies are thankful for such generosity, the CDC believes that America can do better. In order to encourage additional tax-supported financial donations for Israel, the CDC launched the “Blank Check” billboard campaign.

The corrected billboards read, “THANKS FOR THE BLANK CHECK, AMERICA,” featuring a US Treasury bank note for $7,000,000. The amount is a daily average of America’s $2.70 billion aid package for Israel in fiscal year 2010.

Reflecting Israel’s national colors, the blue and white billboards also include the following caption along with a discreet Israeli flag:

“In May 2010, Israel was attacked by an unarmed flotilla carrying humanitarian aid for Gaza. Decisive action by Israeli soldiers stopped this assault. Though only 9 people were killed and hundreds were detained, Israeli prestige came under fire. With your support, Israel can prevent future attacks. Our troops are waiting to execute anyone entering Gaza, but the cost of ammunition will strain daily U.S. aid of $7 million. Your additional tax dollars can overcome this challenge. Please contribute generously and help us bring peace to the Middle East.”

As a private correctional facility, the CDC recognizes the need for control and security in areas under Israeli jurisdiction. Therefore, the department salutes our Israeli colleagues in their efforts to maintain Gaza as the world’s largest open air correctional institution, exposing Palestinians to the safety, efficiency and discipline found in California facilities.

The California Department of Corrections is a private institution dedicated to the alteration, rehabilitation and improvement of California’s most criminal advertising. Initiated in 1994, the department is operated by individuals who feel that California’s correctional facilities have been insufficiently managing the state’s most criminal elements.

For additional information on department programs and policies, contact the CDC Office of Communications at cdc@revolutionist.com.

I was recently sent this link for a kickstarter campaign for Radix Media, a new anarchist printshop in Portland, OR. In my mind there can never be enough political printers… 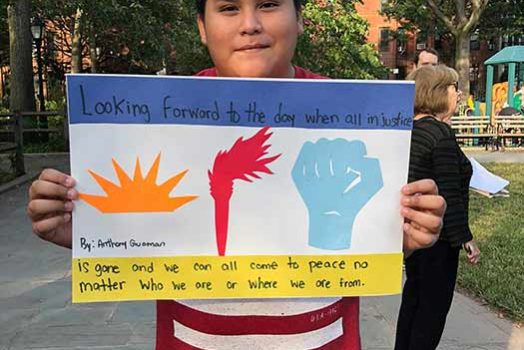 This past Sunday I organized (along with Monica and Interference Archive’s Radical Playdate) a kids flag making workshop in connection with For Which It Stands, an exhibition at the Old… 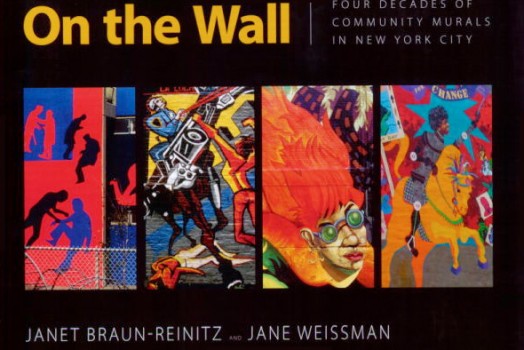 I’ve been trying to organize some of us Justseed-ers to start posting top ten lists of various things, I’ve always thought they were fun to both write and read. To…