In light of the current events in Israel/Palestine, a friend of mine asked me where I look for news about the agressions. I told him I usually check in with folks I’m familiar with that follow events there more closely than I do. Anomalous on flickr is a spot I’ll stop by to see what news articles, essays, and statements he’s found, and sometimes just ask him his opinion. His flog is a good spot to begin with finding sources to dig into.
Haaretz.com an Israeli newspaper is another spot where I find really good coverage of current events of the region.
Al Jazeera.net is a place to find superficial BBC-like accounts that can be helpful. It is hard to interpret what the reasons for this aggression are and what the outcomes will be. Its troubling everyway I approach it. Having just seen Waltz with Bashir an animated Israeli documentary about a massacre in the 80’s during the Lebanese War, I can only imagine future accounts of the current actions. The film explores the soldiers attempts to recreate these events and his memory. It approaches the violence of war in an objective manner. I found its conclusion to be anti-violence after illustrating many of the conditions, social and political, that led to the Sabra and Shatila massacre. You should definitely see it if you have the opportunity.
My question to others is “where do you find your information about resistance and protest to these aggressions?” In Israel, Palestine, and globally. I have found myself disconnected to communities that are organizing demonstrations and opposition to these aggressions, and want to know more about what is happening in response. (Please don’t tell me to join Facebook, the “main” source I’ve heard of protest outreach here in NYC)
Subjects 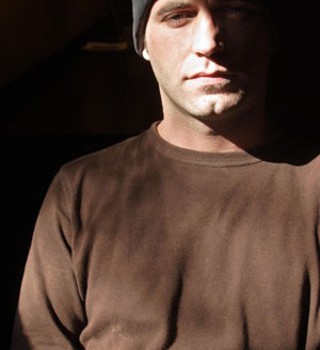 Here’s a recent article, about Brandon Darby, from the Austin Chronicle, in Texas. The article describes a lot of tried and true tactics learned from previous FBI programs such as…

As a result of some violations of building codes the Rhizome Collective will have to vacate the premises of their warehouse in East Austin, TX. The building houses a handful…

The Coming Insurrection-Release at Barnes and Noble’s

Liberating Lipsticks and Lattes By COLIN MOYNIHAN Published: June 15, 2009 in the New York Times They arrived at the Barnes & Noble at Union Square in small groups on… 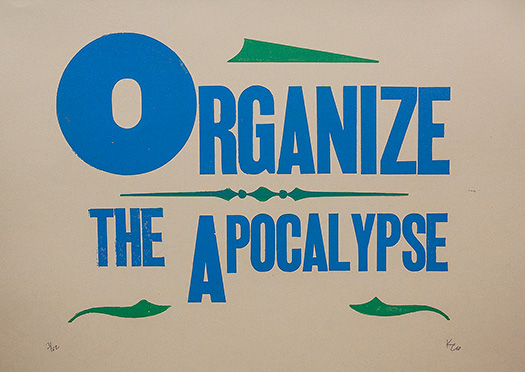