Notes from the farm: is the first in a series of drawings and
writings telling of my experience coming back home to my family’s farm.
It’s been nearly three years now of watching the weather, the landscape and
the seasons change, as well as the shift from a family farm into a nature reserve.

The process started in the early 90’s when the land went out of production
and a large portion of the grain fields were converted back into wetlands.
In the woodlands there also began a process of thinning and plantings with a
shift towards diverse complementary species in place of monocropping fir
trees for harvest. I’ve had the chance to watch the land turn again into its wild
self. It’s a constant negotiation between dominant weeds and recovering native
plants. Thousands of migrating birds come through and also a resident herd of
elk. Throughout the days and nights entire choirs of coyotes and frogs sing.
It has been the source of my inspiration and hope to watch a landscape
struggle through a rebirth into a diverse ecosystem where life again has the
best chance at living.

Late Spring. May, 2013
The elk nearly walk into the house today. Pulling some delicious food from
between the thick grass and tossing it into their mouth. The coyote stood
watch from the mowed path also, looking at me looking back through the
lens of a telescope. The herd of young yearling elk, more than twenty strong, were
being watched over by an elder. This elder, she had matted, sun-aged fur that
her ribs shone through. She limped as she walked, though her run was quite
agile. She was aware of all smell, all sound, and all unexpected movement. She
was alert to all danger as the others around her ate and played calmly. The
marsh hawk flew over chased by two red-winged blackbirds, chirping frightfully.
And a pair of ruby-throated hummingbirds flew like light into the trees making
all kinds of noise. The quail picked seeds out of the gravel moving in a slow and
pretty dance with their heads down and headdresses bouncing, all through a soft
and steady afternoon mist. It was as if you could watch the purple flowering
grass grow before your eyes and the moss of the oak trees reach out in
electric vividness. 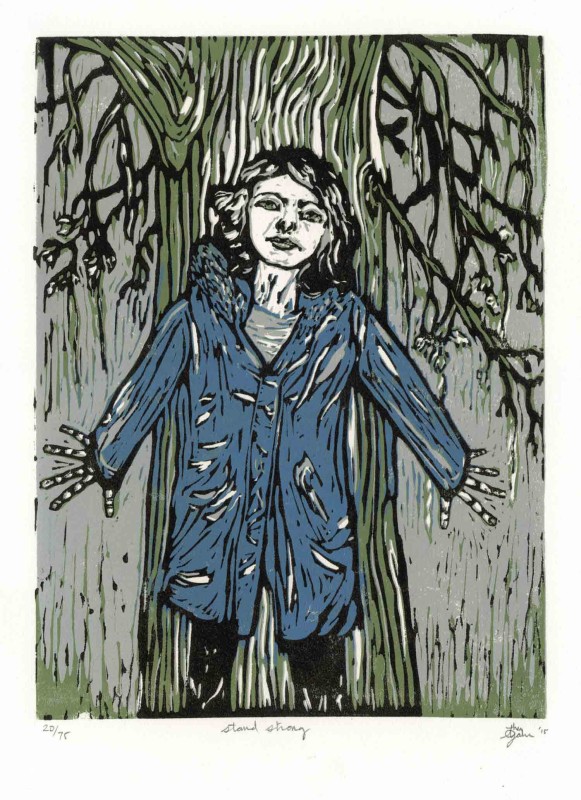 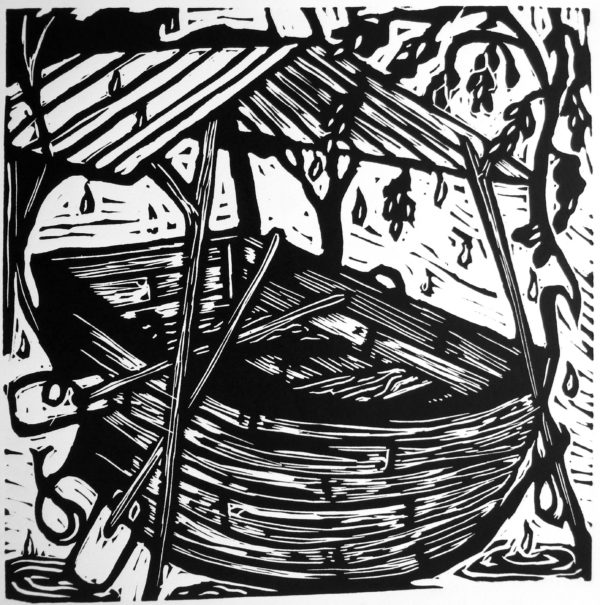 Tear Down the Walls! Build Up the People!