Many of us in Pittsburgh are watching the creeping media coverage of the pending G20 Summit in September with a mixture of feelings – most notably trepidation and annoyance. Sure, some people are stoked on some vague concepts about how these sorts of events might bring positive attention and financial assistance and opportunity to our city (you know, like when another sports arena gets built), but my guess is that maybe those people don’t read international news too often.

In our local mainstream media we’re already seeing some troubling headlines. Sure, you’ve got your usual news about permit denials and “free speech”. You’ve even got some somewhat surprising news about delegates visiting local institutions to hang out and chat and do photo-ops (Obama is going to be visiting the Warhol Museum – but he’s gonna miss the Shepard Fairey exhibit?). And then there’s the troubling funds being dumped into aesthetic glossing over of our downtown and surrounding areas, mostly by planting some new saplings, buffing graffiti (including possibly re-painting an ancient train bridge), and putting fake fronts on crumbling buildings that delegates might accidentally see from the windows of the Convention Center – all of which will “showcase Pittsburgh’s economic, environmental and quality of life transformation” – at least, if you don’t look too close. Maybe I’m not the guy to ask about how to fix up a city for fancy guests – I tend to think Pittsburgh is already beautiful, especially those old train bridges and graffiti.

But hey, if you don’t care to follow my cynical posturing, perhaps you’ll at least get a round of laughs out of the breathless “you heard it here first” blunders coming out of local news station WTAE Channel 4. This stuff is pure theater, especially the dour looks on the faces of the anchorpeople and the refusal to even begin to do legwork to figure out whether their stories hold water. But maybe that’s not the point. Check out in particular this report on a months-old trespassing incident that implies that “Europeans” could already be in Pittsburgh organizing for violent events of some sort, and this weekend’s downright laughable “exposé” on an old ice rink that WTAE wants so badly to believe is a hive of negative organizing activity surrounding “G20 kids“. Note: if there are “protesters” organizing, there’s also likely to be boxes of cereal spilled all over the floor.

One comment on ““On You! Steel City”: Pittsburgh Media and the Looming G20 Summit” 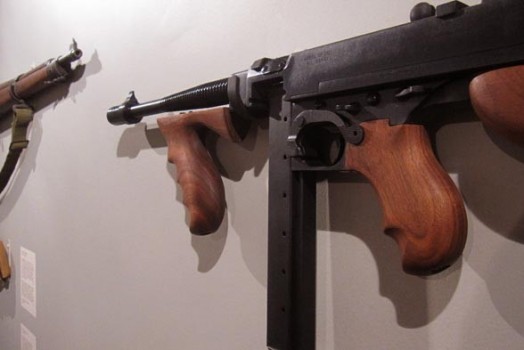 A View Inside the West Virginia Mine Wars Museum

Last Saturday, after two years of organization and building renovation, the West Virginia Mine Wars Museum finally opened it’s doors to the public on May 16th! 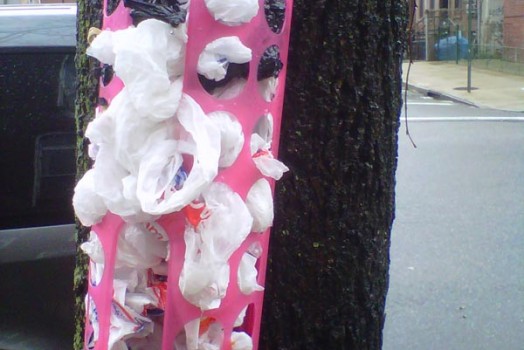 Poop Bags in Brooklyn, NY, USA, full image below (Thanks, Mary!) DIYDPW is a weekly blog post highlighting global examples of Do It Yourself Department of Public Works projects. These… 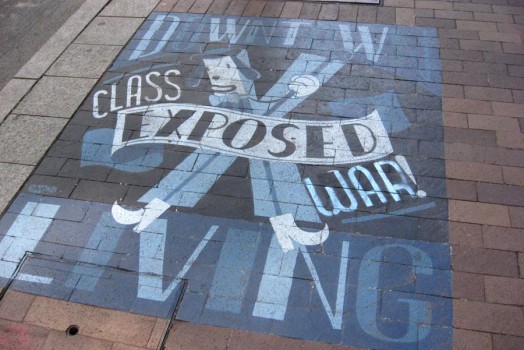 Found on a Sidewalk in Downtown Pittsburgh

I caught this humorous alteration to a sidewalk advertisement while walking in downtown Pittsburgh this past weekend. I don’t know what it used to say under the word “war”, but… 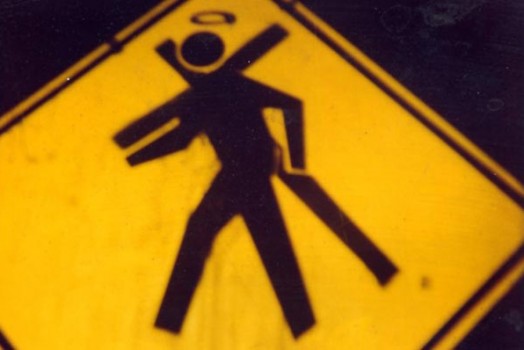 Portland, OR, USA (full article here, thanks Vanessa!) DIYDPW is a weekly blog post highlighting global examples of Do It Yourself Department of Public Works projects. These are defined as… 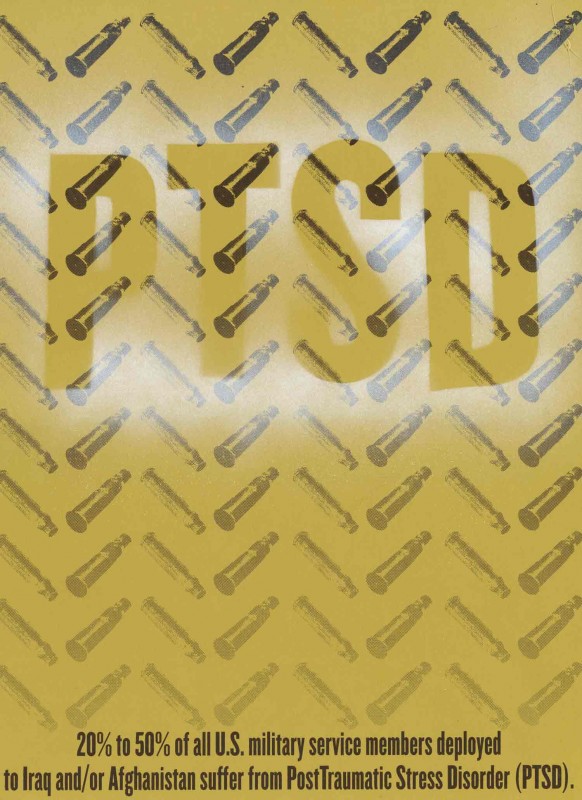 We Can’t Drink Their Money*