“We have to struggle, come what may, whatever happens, against anyone we
have to. A struggle isn’t easy. It’s exhausting—economically, physically, and emotionally. They want to fill us with fear with their arms, with their show of force. But we must not fear them. We must struggle without fear for our land, for our freedom, for our dignity.” —Pedro Leyva, Santa María Ostula, July 6, 2011.
Today at approximately 9 p.m. in the community of Xayakalan, Santa María Ostula, municipality of Aquila Michoacán, our comrade and community member, 34-year-old Pedro Leyva, was killed in a cowardly attack by paramilitaries operating in the region. Pedro has been a member of the Commission for the Defense of Communal Property, and of the Santa María Ostula Communal Guard, as well as Ostula’s representative to the National Movement for Peace with Justice and Dignity. The paramilitaries are at the service of organized crime groups that have pursued, killed and disappeared members of this and neighboring communities with total impunity especially since the recovery of Xayakalan on June 29, 2009. 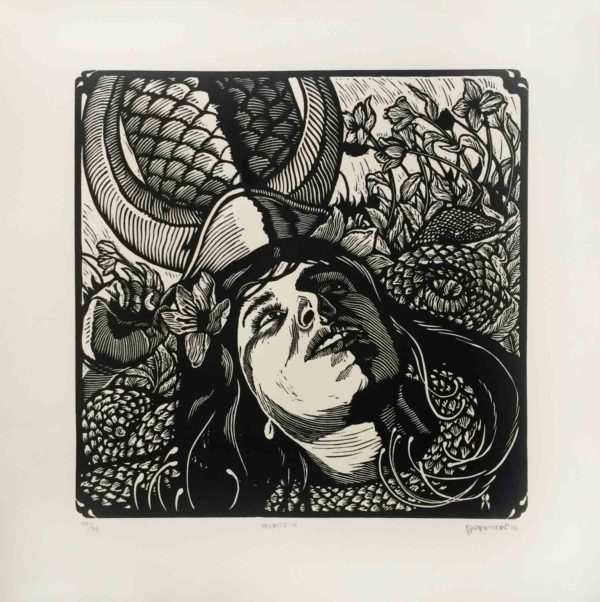 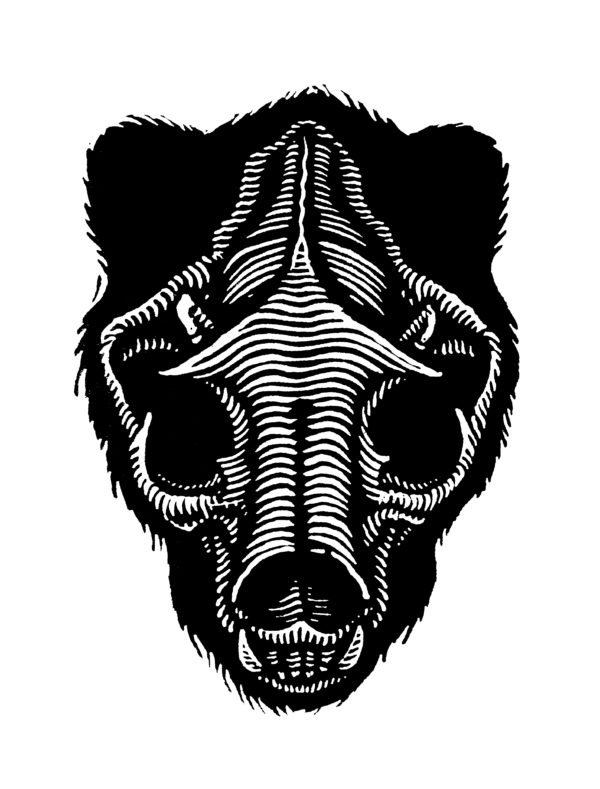 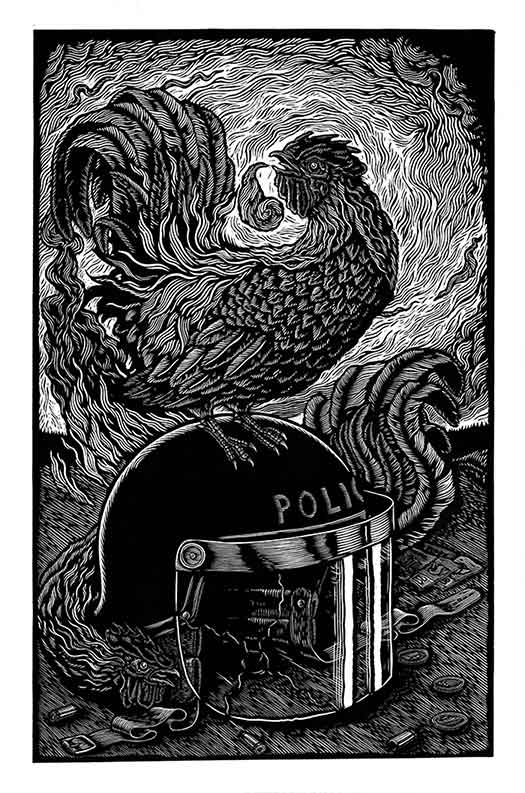