I just got this in from my friend John Jordan in the UK:

Dear friends, rebels and fellow utopians,
We are delighted to invite you to the Launch of our new book-film published by La Découverte, Les Sentiers de l’Utopie (Paths Through Utopias), which will take place in Paris from February 11th to 15th.
As the global financial crisis surfaced in 2007, we journeyed for 7 months across Europe to investigate and experience examples of post-capitalist living – from a direct action Climate Camp set up illegally on the edges of Heathrow airport to a hamlet squatted by French punks, an off grid low impact permaculture community to occupied self-managed Serbian factories, a free love commune in an ex Stasi base to a farm where private property had been abolished, we shared different ways of loving and eating, producing and sharing things, deciding together and rebelling. We were not looking for escapist Neverlands, blueprints for a perfect future or universal systems, but communities who simply dare to live differently, despite the catastrophe of capitalism.
From this experience came our film-book, fusing reflective travel writings with an attached DVD. Whilst the book is a rich travelogue, analyzing the communities, their practices and their histories, the film is a magicorealist road movie set in an imagined post-crash future but shot in the style of a fictional documentary during the journey.

The Paris launch of the the film-book will involve film showings and discussions in three locations that we felt are in the spirit of the project:
Saturday 12 Feb. 19.00
Le 56, a neighbour-run culture and ecology project set in an urban garden. A project by l’atelier d’architecture autogérée.
56, Rue St. Blaise, 75020
http://56stblaise.wordpress.com/
www.urbantactics.org
Monday 14 Feb. – 19.00 (also the press night)
La Générale, A squatted laboratory of artistic creation
14 avenue Parmentier, 75011
http://www.lagenerale.org/
Tuesday -15 Feb. 19.00
Green Rush, part of a regular night of artists, farmers, urbanites, interventionists, advocators, provocateurs, green lovers/haters, eco friends/enemies
Le CHAPON ROUGE – 60 Rue Chapon, 75003
http://www.greenrush.fr/html/greenrush4.html
If you can’t make it to Paris, you can hear us live radio on FRANCE CULTURE where we will be with Joseph Confavreux’s guests on his programme, Le Champ des Possibles, on Friday 11th at 6pm.
http://www.franceculture.com/emission-le-champ-des-possibles.html
The film-book will be coming out in English next year. www.utopias.eu
Please pass on to anyone you think would be interested. 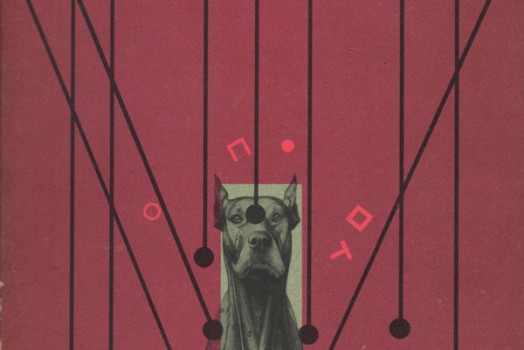 As I’ve mentioned before, I sometimes work at my friends’ bookshop here in Brooklyn called Book Thug Nation. It’s a great place, and there are many, many nuggets of book… 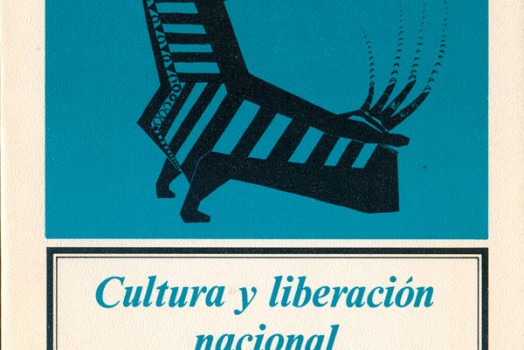 Last week I looked at the covers of books by African revolutionary and theorist Amilcar Cabral that were in English. This week lets take a peek at his books published…

I was approached awhile back by a new fair trade lefty clothing outfit in the UK called ThreadMe about them using a couple of my poster designs on T-shirts. Well,…

Marc Moscato just sent me a link to a great post he put up on his blog Whittlin’ Away. It’s on Art Front, a 1930s radical art publication from the…