I had some serious questions about Banksy’s Santa’s Ghetto project in Bethlehem (like the point of Faile’s boxer piece, which flattens out the Palestine/Israel conflict to a simple equation of two brute’s punching each other, rather than one massive military bully with billions of $$ in arms squeezing the life out of an out-gunned, out-financed and generally brutalized people), but this new project on the wall really makes my head spin. A Dutch group called Send a Message has set up a website where you can pay a Palestinian 30 Euros to graffiti a message of your choice on the Apartheid Wall?!?!?!? The group is a non-profit, and the Palestinian painters are artists and getting paid for the work. Supposedly the money is funneled into Palestinian NGOs working on local infrastructure projects.
Certainly capitalism isn’t going to provide a solution to the conflict, but I’m afraid that’s what these people think they are doing. They claim to want the wall to come down, yet their first example of why the wall is bad is that it “kills business”!! It’s certainly a great to create some cash flow to beleaguered Palestinians, but does the cost have to be the crass commercialization of one of the largest symbols of oppression in the world?
What does it mean to turn the wall into a giant billboard, so that Jenny and Mike from San Francisco can express their undying love for each other on the historic (as the company calls it) wall?? The tag line is “It was meant to keep people apart, now it brings people together.”
I don’t want to attack people for trying to help solve serious problems, but something about this project feels wrong. It comes out of a workshop design pros held in Ramallah with young Palestinians, and smacks similar to a number of well-intentioned design projects where designers over-value the importance of their skill sets. Convinced by the integral relationship design and advertising has to the turning of the gears of global neo-liberal capitalism, designers believe they can advertise and photoshop a new world into existence. Rather than look at and address the historical relationships that the state of Israel has had to individual and organizations of Palestinians, or the real power differentials at play, there is the creation of a marketing device to raise awareness.
I’m really interested in what others think about this, because my guess is we’ll be seeing more and more projects like this in the future. Soon we’ll be able to pay Rwandan refugees draw caricature’s of our loved ones in order to get enough food to eat. My fear is that we’re on a very slippery slope, where soon (if we’re not already there) solidarity with the Global South will look a lot like a minstrel show.
Subjects

4 comments on “Pay for Graffiti on the Apartheid Wall??”

A positive aspect of what sparked this project was people meeting at a commonality or affinity. There is an impulse of humanity and good intention behind the work of those involved, and that shouldn’t be overshadowed by critique.
Yet, I still cant really wrap my head around this kind of “service-based” solidarity.

I am also concerned… seems like we have gotten so accustomed to capitalism as the status quo, and as the “solution” to problems in our country (look at how we have been continuously encouraged to keep the market rolling to help freedom flow)that we no longer question the notion of “buy more to feel better”. I agree that we have become so accustomed to making “support” and “consume” synonymous, that many people believe that activism is directly linked to the wallet. I would love a resurgence of “buy nothing” politics. I would also like to upgrade it to “buy nothing, give love”. We need to be building an alternate world that is harmonious with nature and brings us back to community and cooperation in the attainment of our basic needs- like food and housing; and this is something we can not buy… Change from the grass roots…
I think we also have to remember that the ends do not justify the means. The way we live defines the way things are. True change has always happened where the means and ends are synonymous…

Wow, I think this project is incredibly interesting. No it’s not going to solve the Palestinian-Israeli crisis, but it is going to increase international awareness about the apartheid wall and it is going to inject money into a crippled Palestinian economy, an economy crippled by the fricking wall. The paragraphs above bemoan the idea that the wall kills business? Uh, yeah, that’s pretty primary — the wall cuts people off from their land, cuts off aquifers, cuts off people from their jobs — one way to kill people is by making them starve to death. So i think this project is pretty healthy and imagines some new possibilities into how to enable and empower Palestine on a practical political and economic level and on a probably undervalued emotional level too. Seriously, look at some of the pictures on the site. One of them is a free goal post to play soccer on. The picture above is misleading too, as it really is an elegy, not a declaration of love. Will there be declarations of love? Probably. But there will be interesting and imaginative messages too. I think this is an interesting idea. A diversity of activism is probably a good thing.

I do think that art is inextricably interwoven with politics, that the sentiment of the project is important, and there are beautiful aspects of this. ALL walls need to be broken; and there are many ways to achieve this. But the way we get there is tricky; and i am very wary of projects which rely on outsiders to help in a way that feels similar to charity instead of grassroots organizing. There is an inherent reliance on an outsider in order to attain freeedom and sustainability, and it reminds me of hippie shops of my parents generation- where westerners began buying art made by people in “developing” countries. The project is much like charity- where instead of addressing the root cause of the problem (US foreign policy destroying countries ability to maintain sustainable economies), we end up creating a dependence on an outsider. I like the Ghandi model of independence, where he told his white well meaning colleagues that India had to gain independence for itself. There are ways we can be allies and assist in struggles throughout the world, but i think that we have to be aware of the ways we do this. And turning something, which symbolizes oppresion and turning it into a commodity just feels like a pill for relieving the pain of a broken arm instead of a cast for healing the bone… 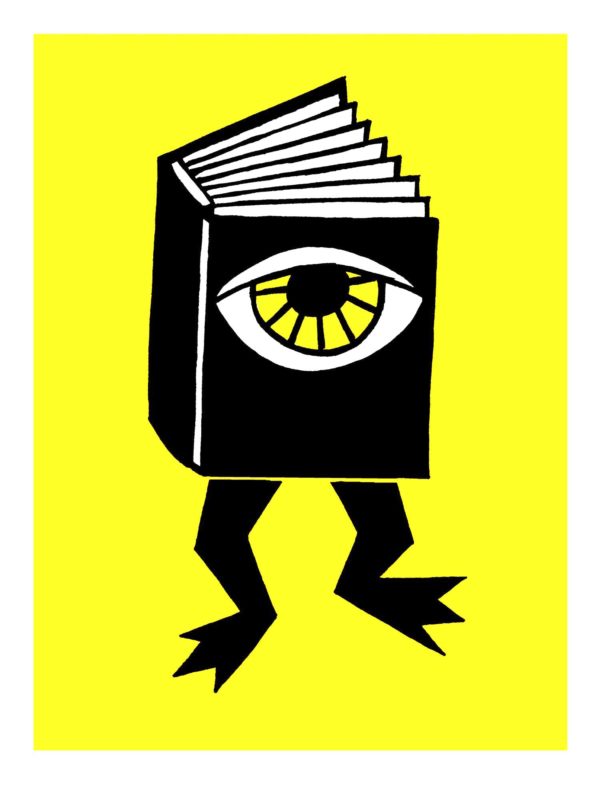