Your Mind Better Be Blowing and Soon has wonderful photos of Isaiah Zagar‘s mosaic murals in Philadelphia. I happened across Zagar’s South St. murals in Philly a few years ago and was amazed — think several blocks that look like Brooklyn’s Broken Angel — but didn’t know their story until just now.
Influenced by folk art as well as Picasso and Gaudi, Isaiah Zagar has made these public mosaics his life work, with the goal of “making the city of Philadelphia PA USA into a labyrinthine mosaic museum that incorporates all my varied knowledge and skills.” One mosaic covers the South Street Magic Garden, a community garden that was built out of an abandoned lot. The owner of the lot — who first left it empty for years, then allowed it to be transformed into a beautiful public space — now wants to sell it, and has ordered that the mural be taken down. Zagar is trying to raise $200,000 in the next two years to save the garden.
You can read more about Isaiah Zagar on his site, and see photos of over a dozen murals here. Thanks to Charles for the link and the photos.
Subjects

Art as a vehicle for social change

Vladmir Mayakovsky: “Art is not a mirror held up to society, but a hammer with which to shape it.” Hannah Hoch: “I wish to blur the firm boundaries which we… 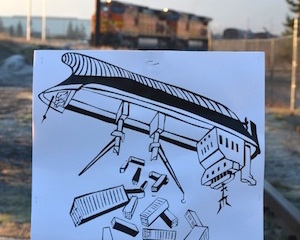 Posters for the Port Shutdown

Last Monday, people in cities up and down the West Coast came out to try to shut down the ports. My friend Chris and I put together some posters for…

There’s an awful lot of mass murder going on in Mexico. Piles of dead bodies are heaped in public squares, hung from bridges, or dismembered and decapitated and laid out…

This image is titled “Act Like Nothing’s Wrong” and comments on the general public amnesia towards the on-going wars in Iraq and Afghanistan. 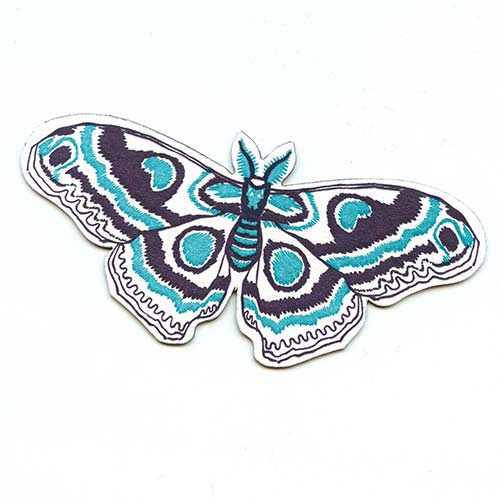