Knitting Together the Struggles 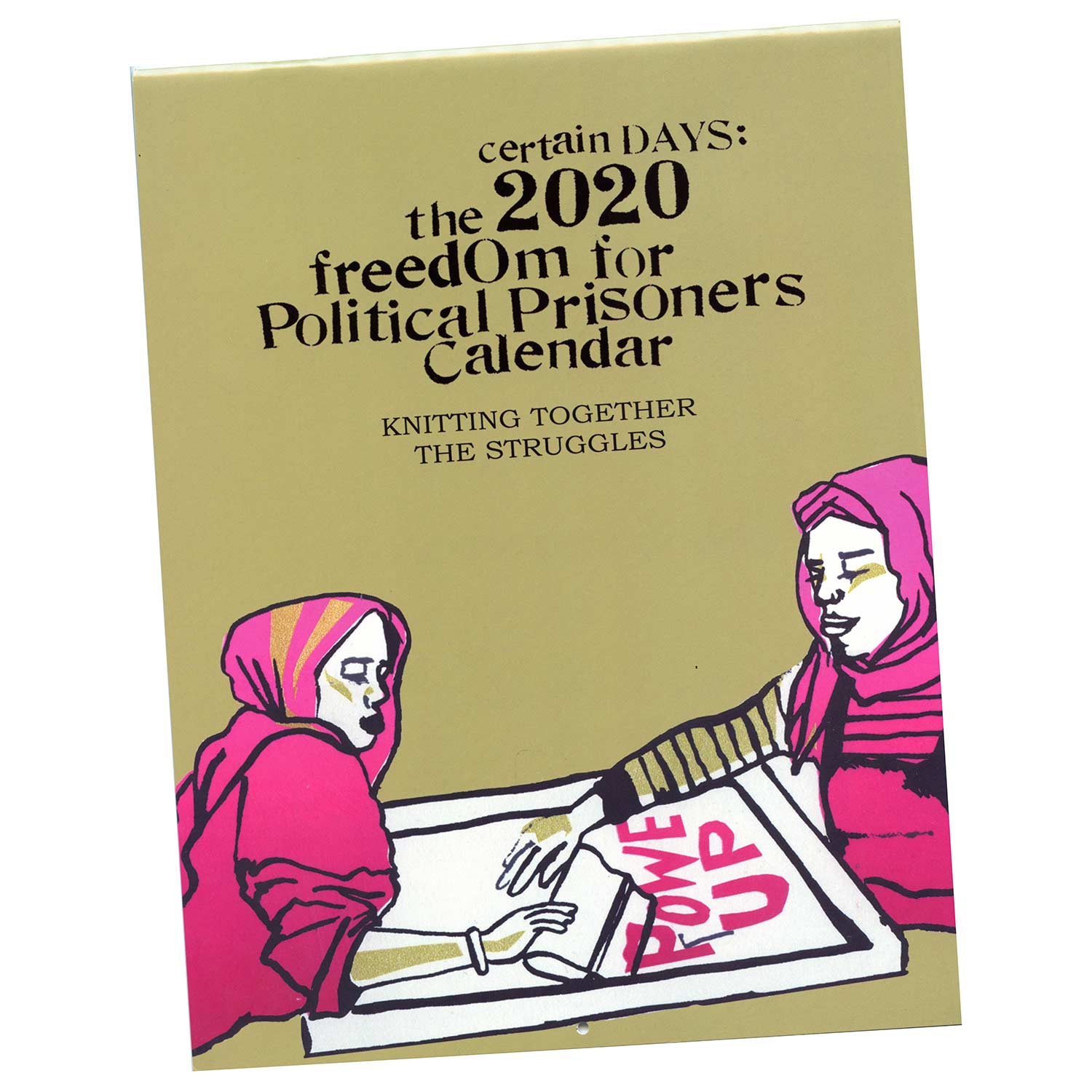 We’re always excited to get the new Certain Days calendar in stock every autumn! This calendar is filled with radical historical dates, and 12 thought-provoking articles and beautiful artwork each month throughout the year. All proceeds support prisoners and grassroots organizations, and it also looks amazing on your wall.

The Certain Days: Freedom for Political Prisoners Calendar is a joint fundraising and educational project between outside organizers in Montreal, Hamilton, New York and Baltimore, with two political prisoners being held in maximum-security prisons: David Gilbert in New York and Xinachtli (s/n Alvaro Luna Hernandez) in Texas. Founding members Herman Bell and Robert Seth Hayes were happily welcomed home from prison in 2018. All of the outside collective members are involved in day-to-day organizing work other than the calendar, on issues ranging from refugee and immigrant solidarity to community media to prisoner justice. They work from an anti-imperialist, anti-racist, anti-capitalist, feminist, queer- and trans liberationist position.

This year’s theme is Knitting Together the Struggles, and we invite you to read more background about the theme of this year’s calendar project at the Certain Days site + you can see all of the imagery from the calendar here! 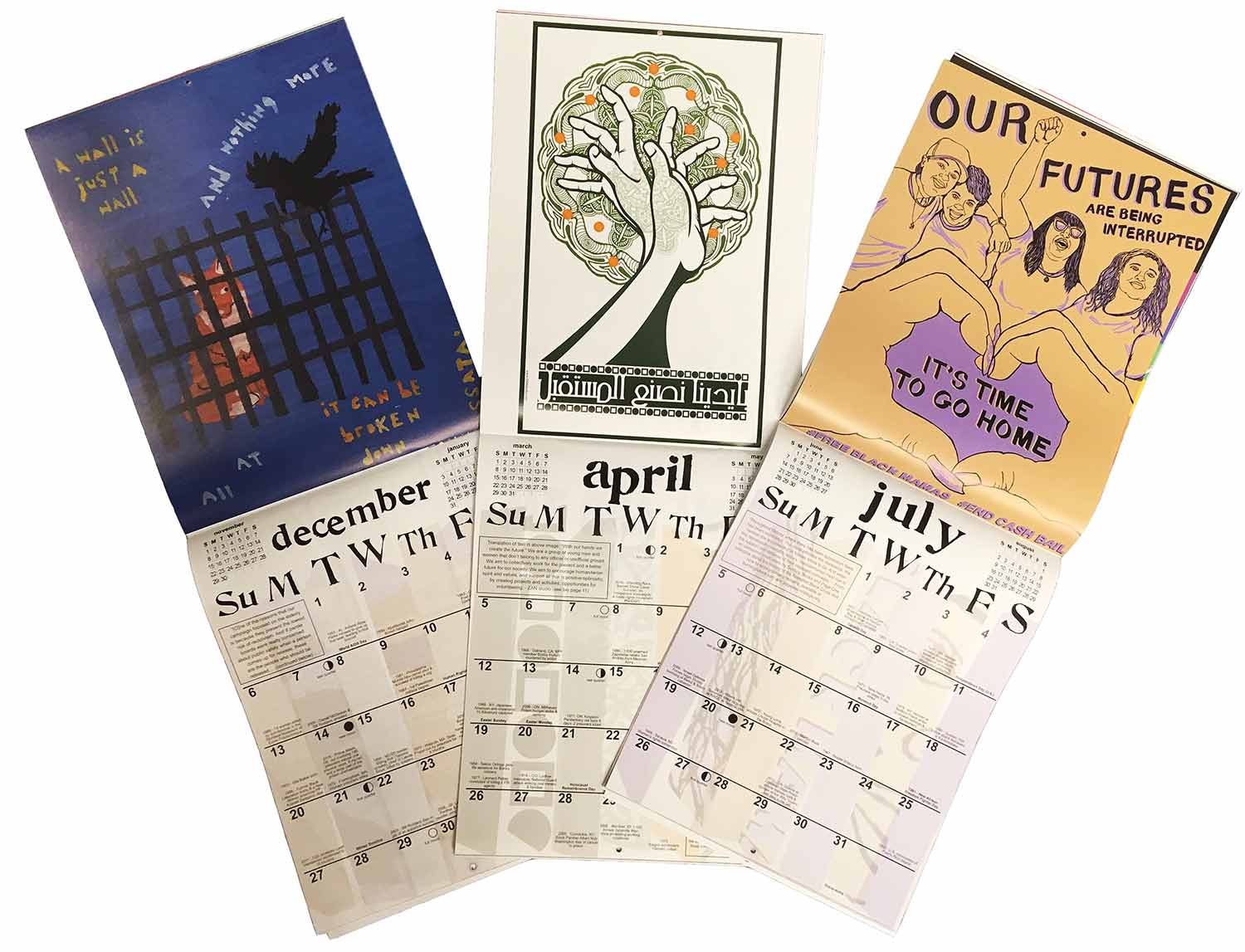 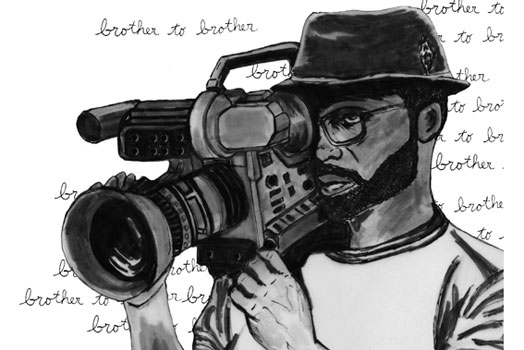 Marlon Riggs was born on this day in 1957. A political filmmaker, Riggs started exploring themes of race and sexuality in his films while attending Harvard University. As he was… 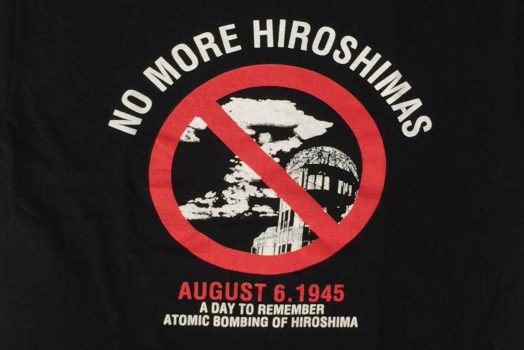 Another year has gone by, another day to remember the anniversary of the only use of nuclear weapons on another nation at war-the United States military dropping an atomic bomb… 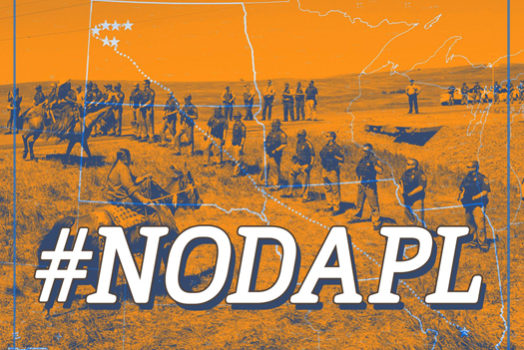 From Apogee Journal: “The ongoing struggles of the Standing Rock Sioux community and the multitudinous tribes that have joined in protest in North Dakota has inspired Apogee Journal to facilitate…