Choosing To Be Free: A Life Story of Rick Turner 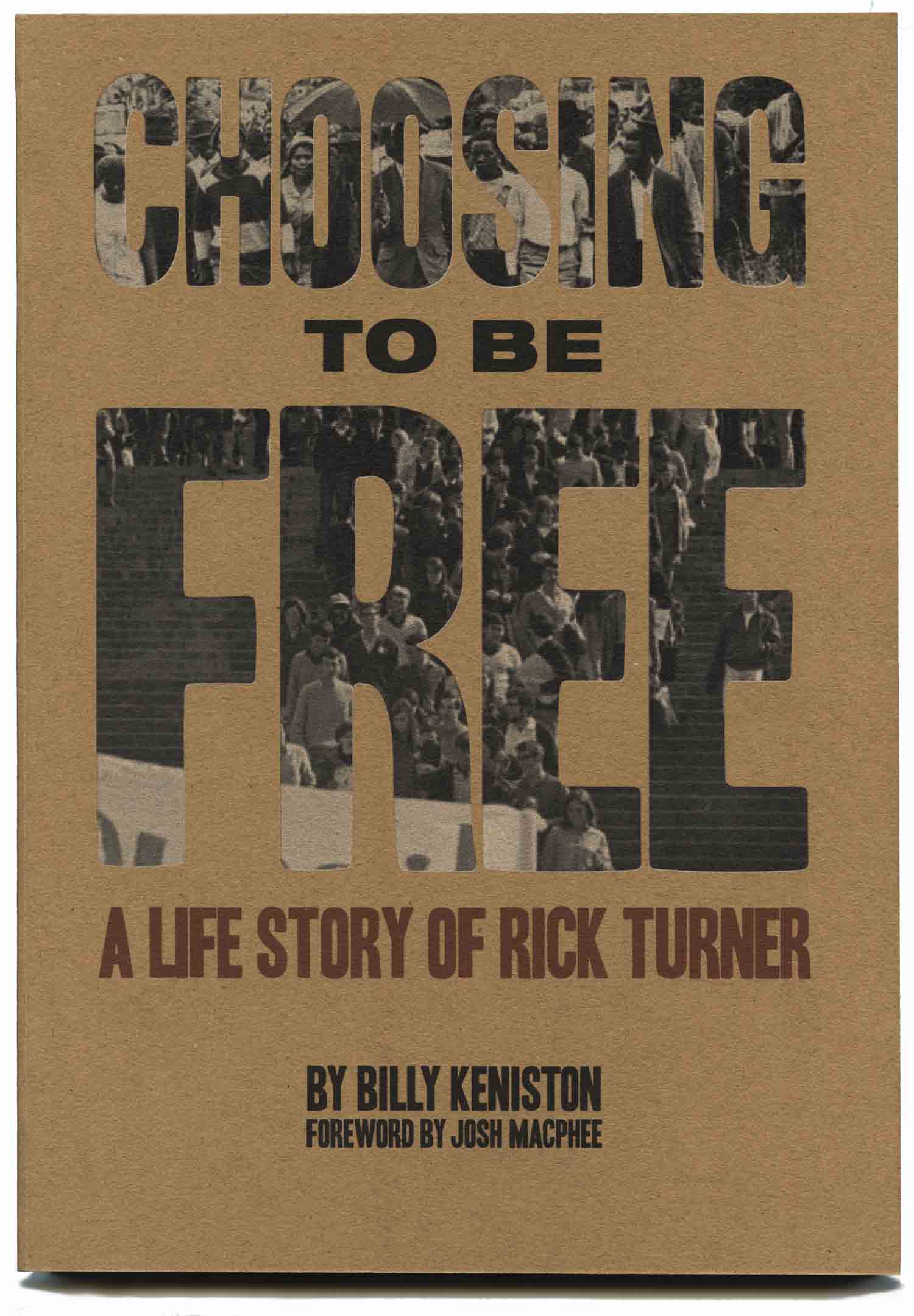 Rick Turner was one of South Africa’s most original and powerful thinkers and is remembered today as a remarkable teacher and activist. For almost ten years, from 1968, when he returned to South Africa from his studies at the Sorbonne, to 1978, when he was shot by an unknown assassin, Rick Turner played an important role in the opposition to apartheid, especially by provoking whites to expand their vision of what South Africa could be.

Believing in the ‘necessity of utopian thinking’, he wrote a short book, The Eye of the Needle (1972), that sought to envision a very different kind of society. It has become a classic of its kind. For the authorities Rick Turner was a constant source of annoyance, a threat and anomaly that had to be dealt with. What was most dangerous about him was that his life and thought failed to fit within the dominant narrative of his time. Never a member of the ANC or the Communist Party or any political party for that matter, he propounded a vision for the transformation of South Africa that was both independent and radical.

Although he lived a short life, he nevertheless had a great influence on those around him, including people like Steve Biko, and had a profound effect on people’s imagining of what was possible. In the end, he became too much for the apartheid system and was killed. Even today, in the severely compromised political climate after the end of apartheid, the need for the kind of idealist vision that Rick Turner lived and died for is perhaps just as urgent.

This edition published and designed by Eberhardt Press with a new introduction by Josh MacPhee. The book is beautifully designed and illustrated. Billy Keniston is the author (as Taylor Sparrow) of the introduction to the Justseeds book Firebrands.