A seed can both be launched from a slingshot and planted in the Earth. Like wilderness quietly blots out the traces of man, women-of-color organizing, can outgrow oppression and transform the three pillars of white supremacy into a new growth forest. I painted halos behind the seedlings because in order for oppressive power structures to shift, we must shift the definition of “holy” toward the collective Earth. The silhouettes were inspired by photographs from the rallies in Ferguson. The concept is drawn from the idea that a slingshot can dismantle a giant far larger than it is – as referenced in the biblical myth of David and Goliath. Also inspiration is drawn from this article: Hetero-patriarchy and the Three Pillars of White Supremacy by Andrea Smith which are listed below:

This is a Giclée print of an original goauche on paper illustration for Killjoy Prophets. 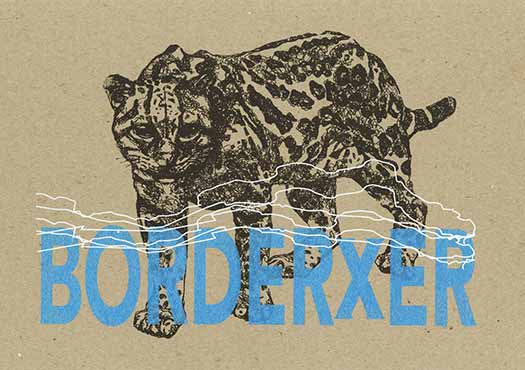 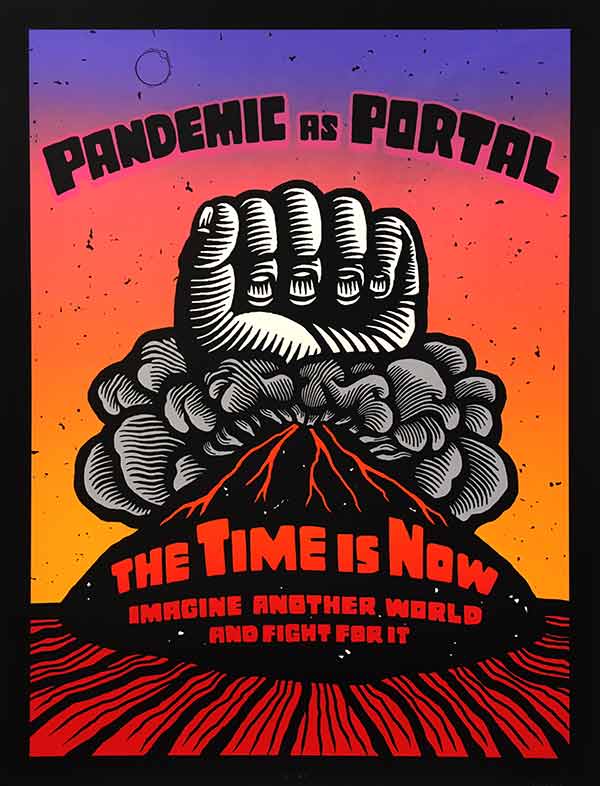 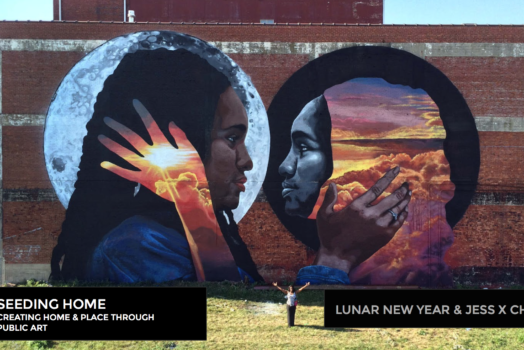 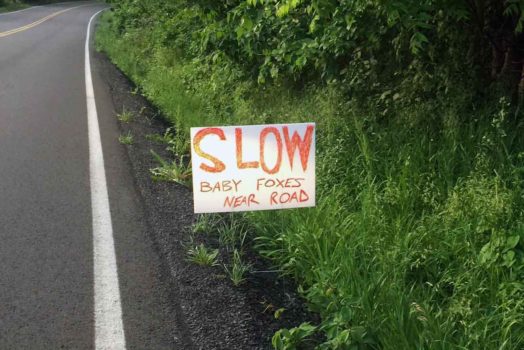 Gardiner, NY This sign did make me slow down, A LOT! I wanna see baby foxes, that sounds incredibly adorable! Ever since Shaun started this series, I’ve been noticing DIYDPW… 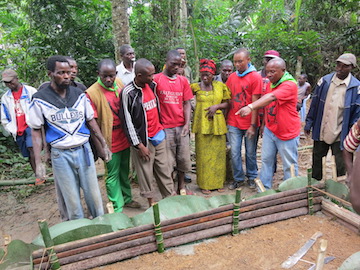 I’ve been slowly updating the tumblr about my Congo trip, dropping in some photos and telling some small stories about them. There’s so much to tell! The total chaos and… 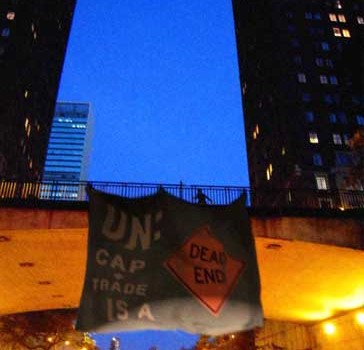 Climate Activists Drop Banner Over UN Motorcade, Raise Warning of Ineffective “False Solutions” to Climate Change A group referring to itself as the “Greenwash Guerrillas” claimed credit for the banner,…