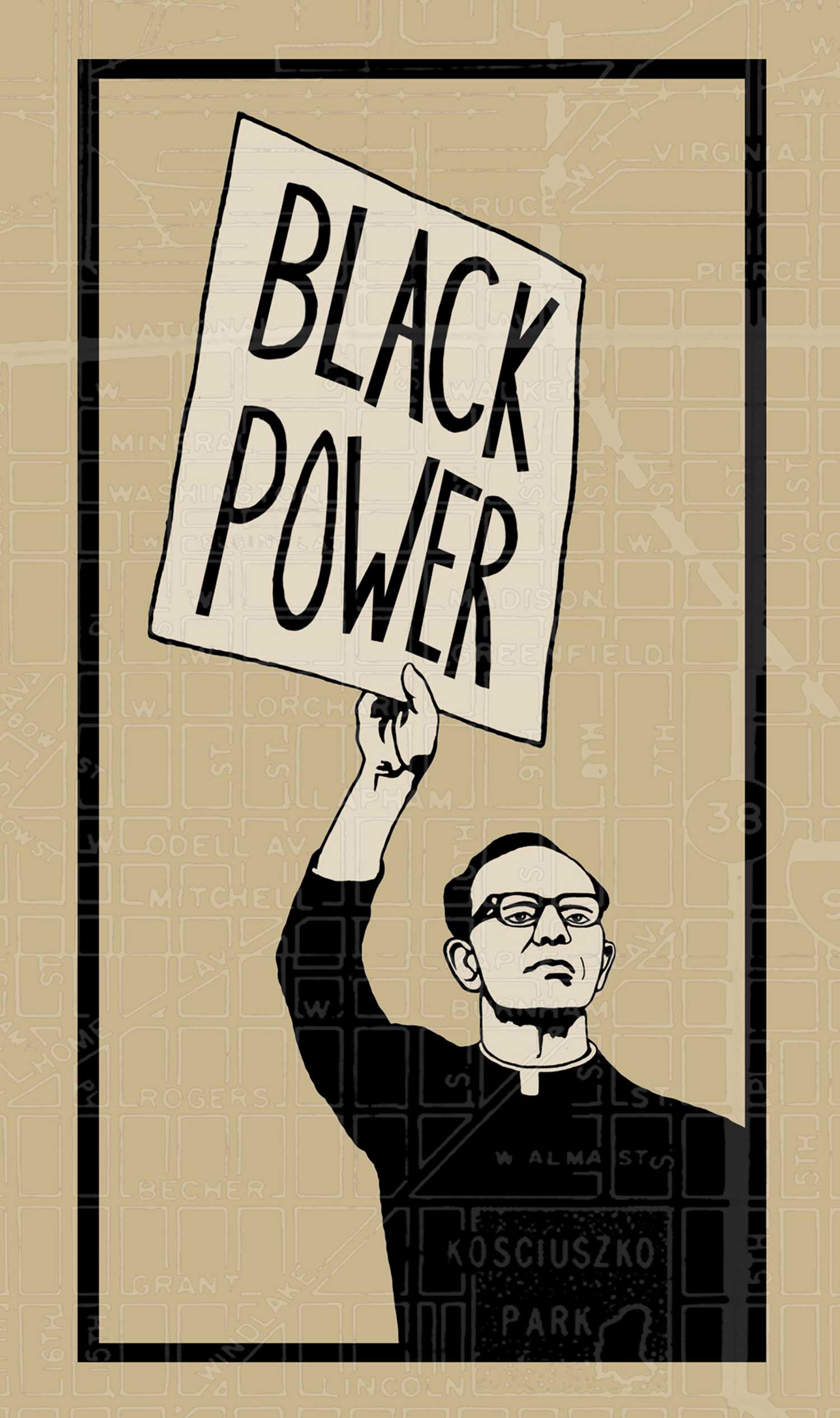 Father James Groppi (1930-1985) was a white Roman Catholic priest who was famous for leading the fair housing marches in Milwaukee, alongside Vel Phillips and many others. As an adviser to the NAACP, he helped organize an all-black male group called the “Milwaukee Commandos” to help quell violence during the “Freedom Marches.” Throughout the 60’s, Groppi continuously led courageous marches into the nearly all-white south side in Milwaukee that were met with extreme violence. In 1969, Groppi organized and led the “Welfare Mothers’ March on Madison,” where over 1,000 welfare mothers marched into Wisconsin’s State Assembly chamber, seizing it in protest against planned welfare cuts. This print is based on a historical photograph of Groppi holding a “Black Power” sign in solidarity with the community with which he marched hand in hand and the civil rights movement in Milwaukee that he helped to shape. 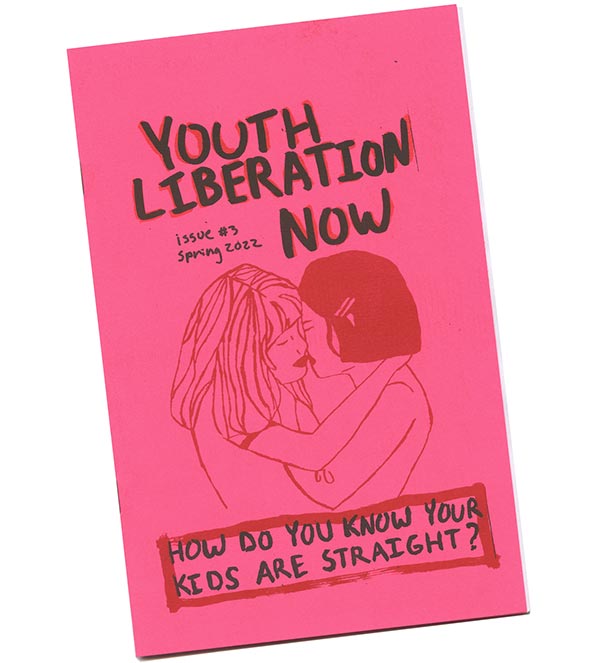