For Ayotzinapa and the 43 Missing Students 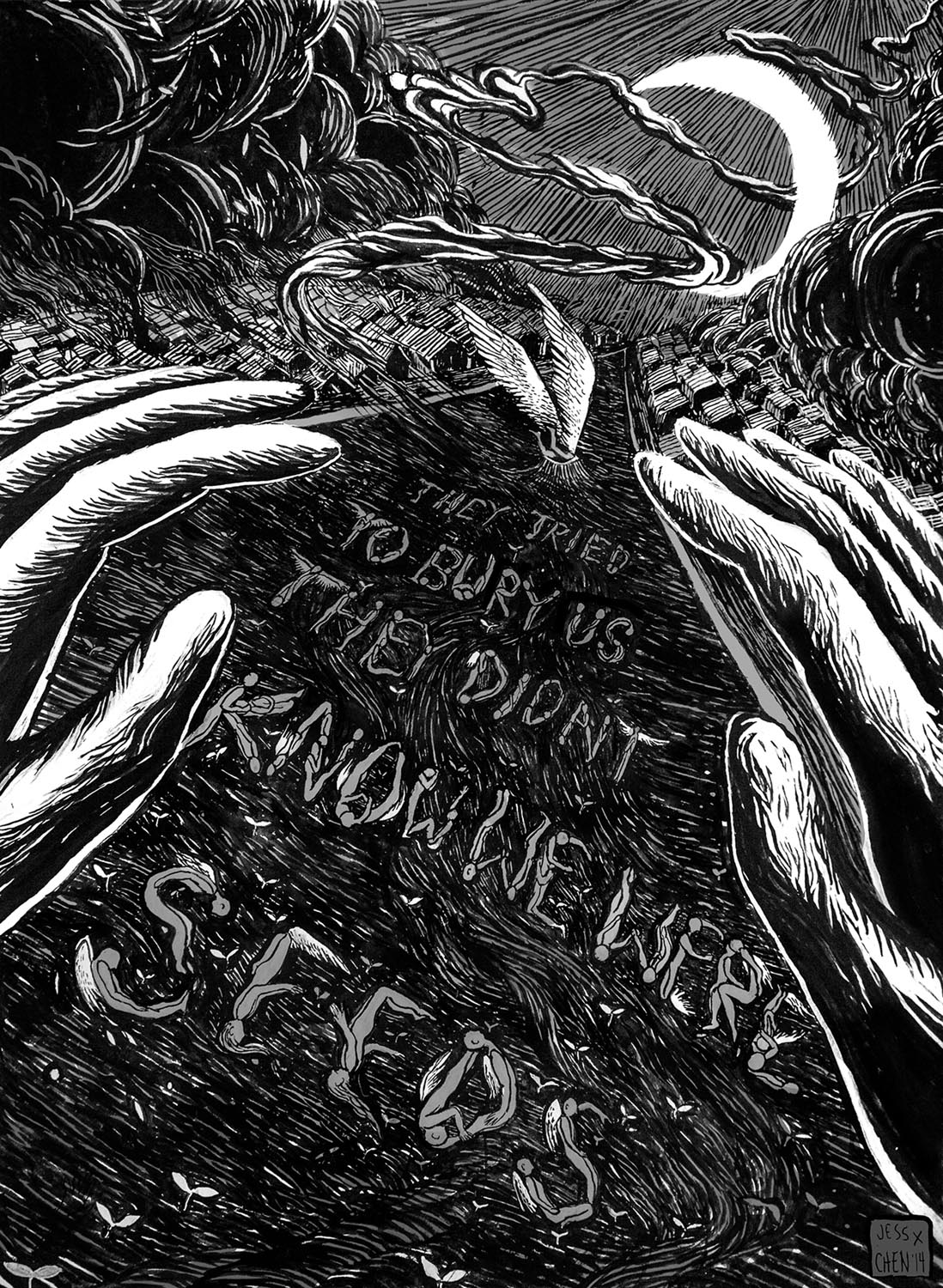 “They tried to bury us. They didn’t know we were seeds”

This ink painting extends my love, thoughts and solidarity to ‪Ayotzinapa‬ and the 43 missing students of the Iguala mass kidnapping. The government and polices’ hands are burying alive over 43 winged bodies as they hold each other. From above, the bodies spell out the timeless Mexican poem used in the student protests:

On the week of November 20th, 2014, over 200,000 people protested in Mexico city demanding the government to return what they took. This piece was published in the article “As The Seeds of Ayotzinapa Spread” in the Democracy Chronicles. Read more about the protests here. 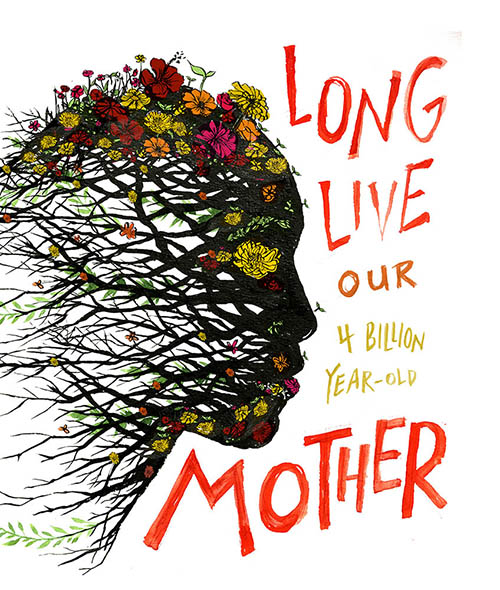 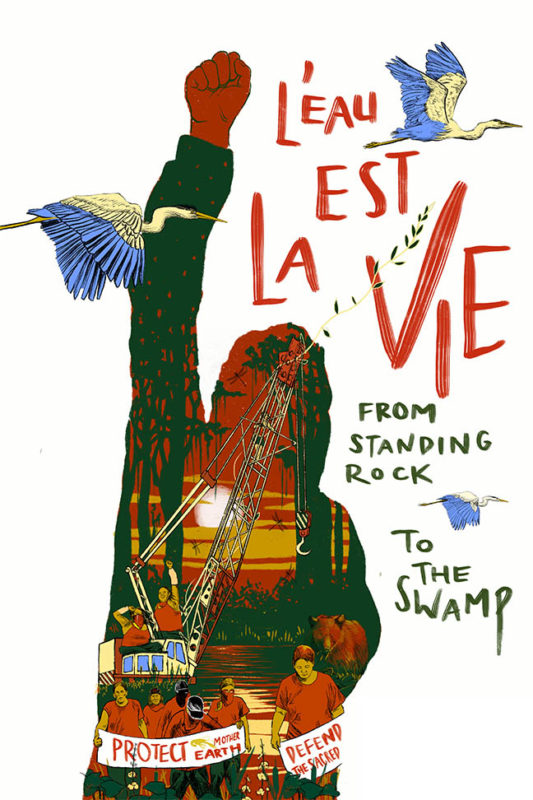 L’eau Est La Vie, From Standing Rock To The Swamp 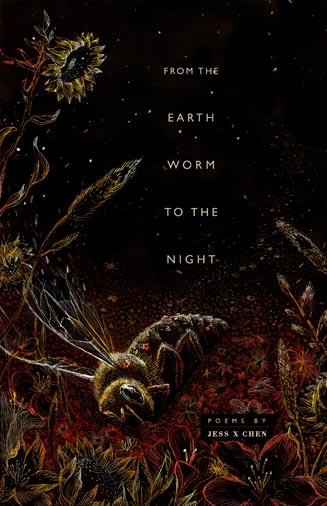