A zine compiled and edited by Mary Tremonte 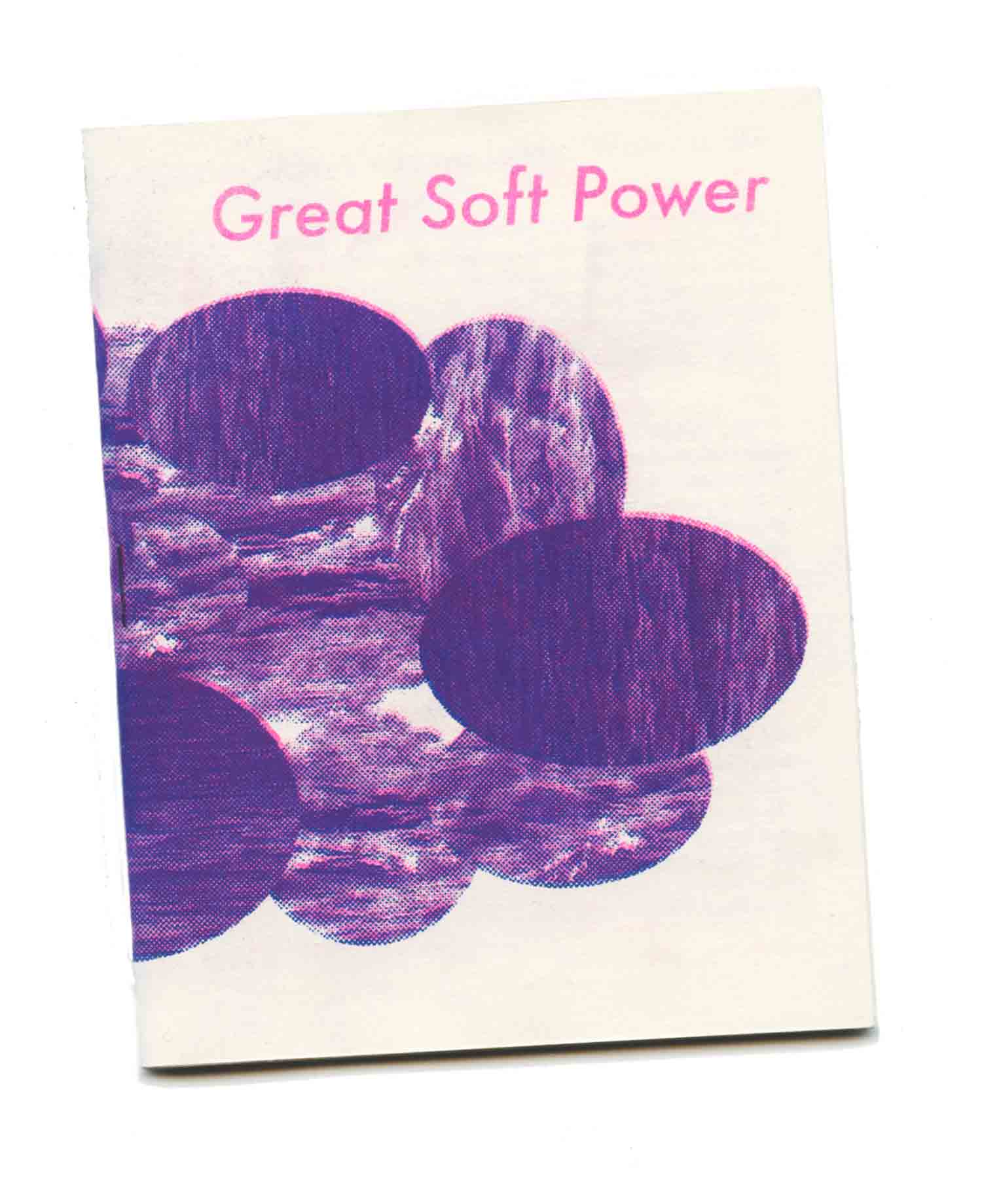 Great Soft Power is a meditation on the simultaneous soft power and vulnerability of fresh water, looking to three of the Great Lakes as sites. As a transplant from Pittsburgh to Toronto in 2012, these lakes at the border of two nation states and multiple indigenous nations have taken on a greater personal significance in considering place and identity. These freshwater reserves are arguably the greatest natural resources in North America, and are increasingly vulnerable to extraction by private corporations, such as Nestle and Coca Cola, invasive species such as the zebra mussel, and pollution from industrial and fossil fuel extractive processes. Communities such as Detroit and Flint are in a crisis as water is privatized and polluted, while indigenous communities such as Grassy Narrows continue to be vulnerable to corporate pollution with impunity.

Coined by Joseph S. Nye in the late 1980s, the term “soft power” — the ability of a country to persuade others without force or coercion — is now widely invoked in foreign policy debates. Often viewed as an intrinsicly feminine trait, soft power is the ability to enact attraction or persuasion without coercion. Water is a powerful force that can wear down hard surfaces, while it replenishes and is necessary for all life. In Soft Great Power I consider this yes, and approach to economics, politics, and natural forces.

This zine, created initially for an exhibition at Elastic Arts in Chicago this September, expands on graphics generated for Wellspring, a new Justseeds portfolio celebrating water, and information about these intertwined struggles that connect us all through this most basic element of life. It includes graphics from Ryan Hayes of radical Design School, Josh MacPhee, Erik Ruin, Sanya Highland, Bec Young, and Dylan Miner. I risograph printed and bound these in Toronto. All profits from the sale of this zine will go to the Standing Rock Medic and Healer Council. 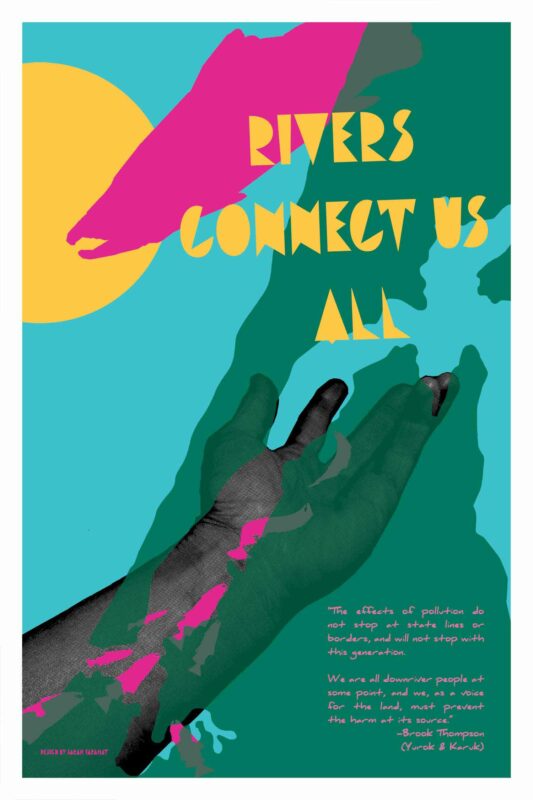 Rivers Connect Us All