Two new color ways of a hand-drawn reboot of a print that was originally designed as part of a Justseeds downloadable graphics window display at Art Metropole an artists’ run centre and bookstore in Toronto. During the four weeks of the exhibit, from mid-February to mid-March 2017, we gave out hundreds of posters for free or by donation. It is our hope that they would go up in windows across the city and be held high at demonstrations.

Choose between the pink/orange version,

(check out the original in large and medium) 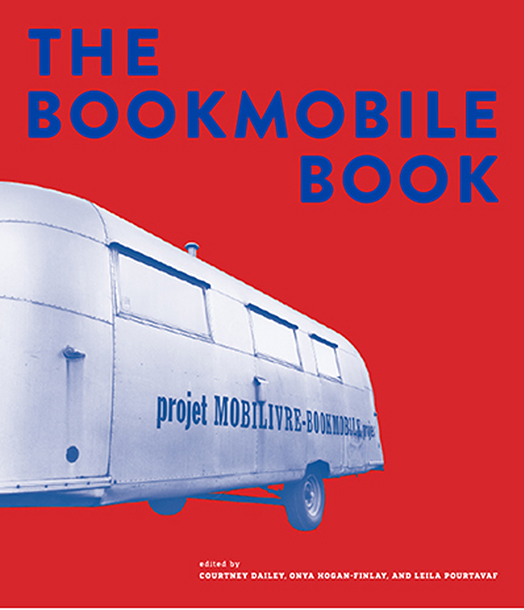 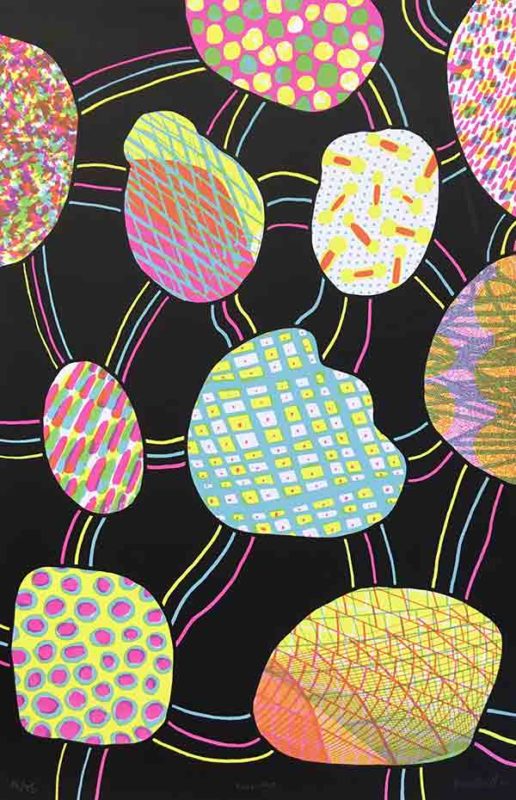 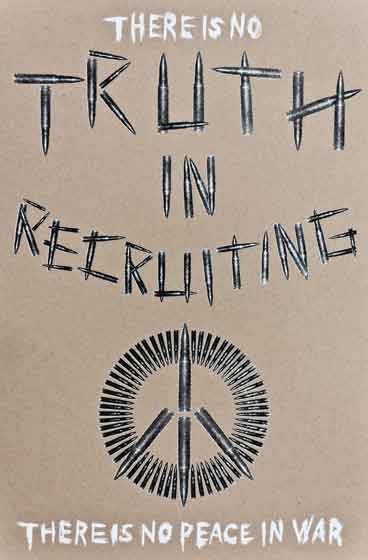 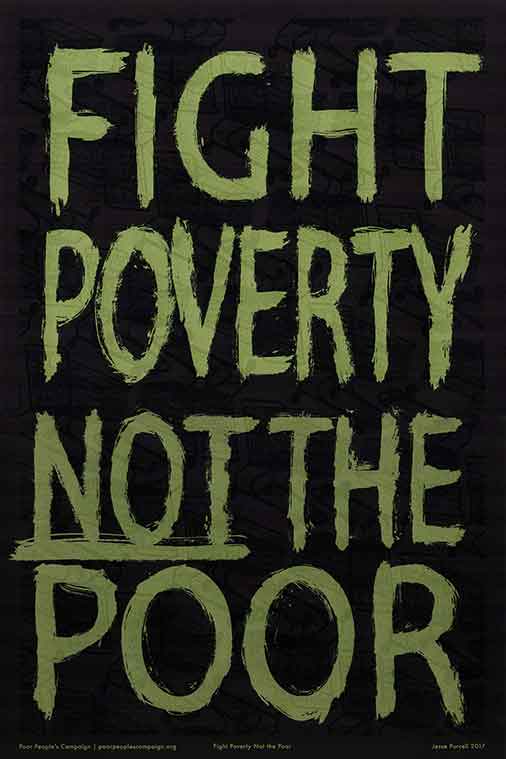