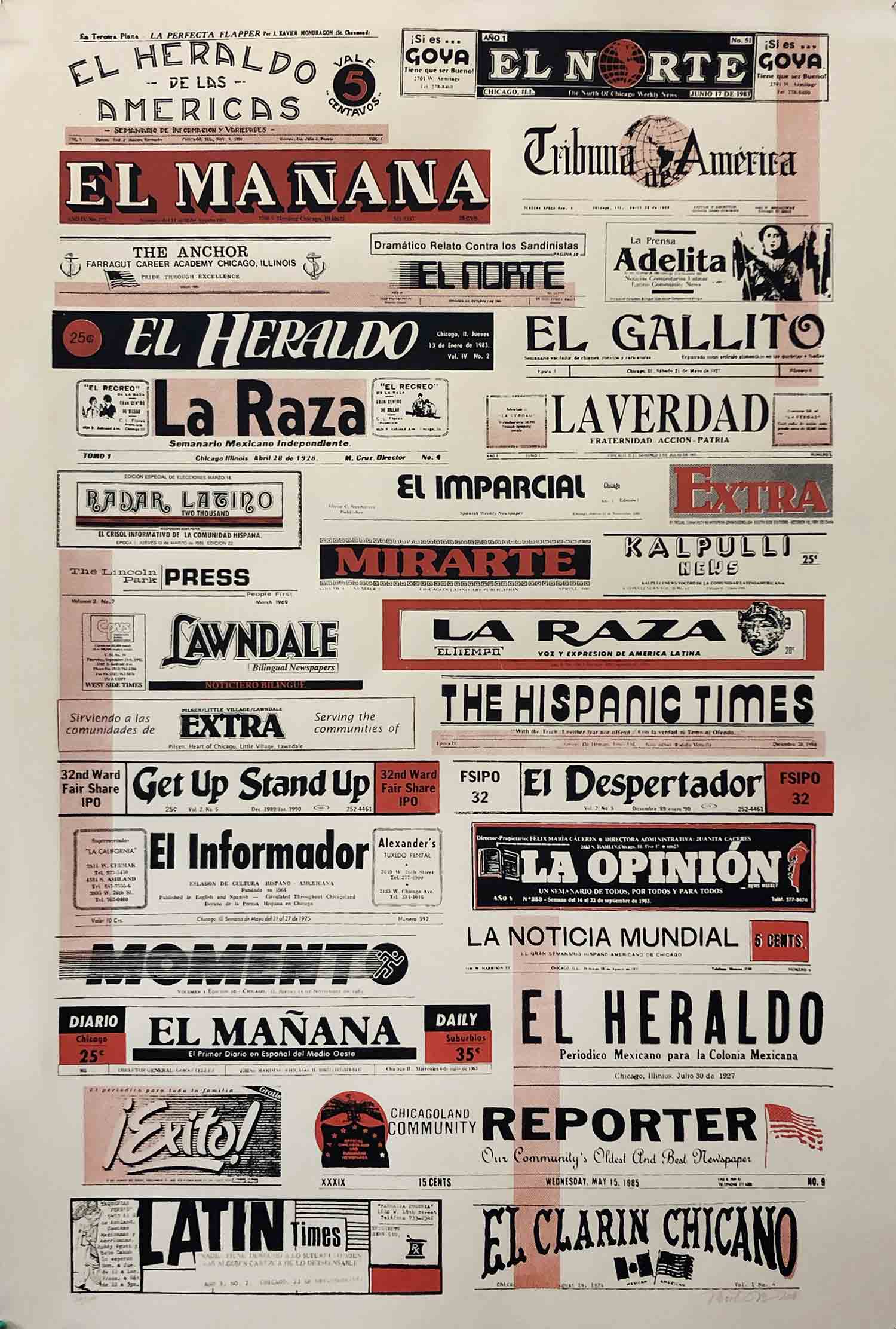 In 2015 I began scouring formal archives in Chicago with the hope that I would be able to learn more about Rudy Lozano, Maria Saucedo, Lola Navarro and other ferocious trailblazers that fought to improve conditions for Chicago’s Latinx people. Finding information about Latinx Chicago turned out to be very difficult because archives in Chicago did not collect Latinx materials, and those that did effectively hid materials because of how they were labeled.  Part of the work was learning various ways that white supremacy and colonialism manifest themselves in systems of organization, upheld by libraries, made impenetrable by the experts.  Chicago’s Latinx-serving and Spanish language newspapers were mostly not collected. What was collected was NOT located in Chicago. Speaking to prominent elders confirmed my suspicions: they were turned away, turned down and refused by archives and libraries in Chicago – as recently as 2015. Select materials were sent to the Smithsonian in DC. Notre Dame holds a modest collection. I am interested in Chicago Latinx history that is accessible to young and working class people IN Chicago.

I saw most of these mastheads in folders of clippings in the Rudy Lozano Collection at UIC Special Collections at the Daley Library or at the Chicago UFW Strike Office Collection at the Walter Reuther Library at Wayne State University in Detroit. I made a list of all of the newspapers, whether I saw them irl or not. You can see the list here.

In 2019, high school students from Instituto Justice Leadership Academy picketed the Chicago History Museum, demanding the history of Latinx be addressed. Newberry has begun collecting and highlighting Chicago Latinx scholarship. The ones who built the road we walk on are slowly being recovered. 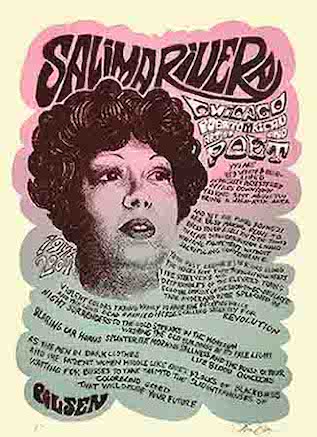 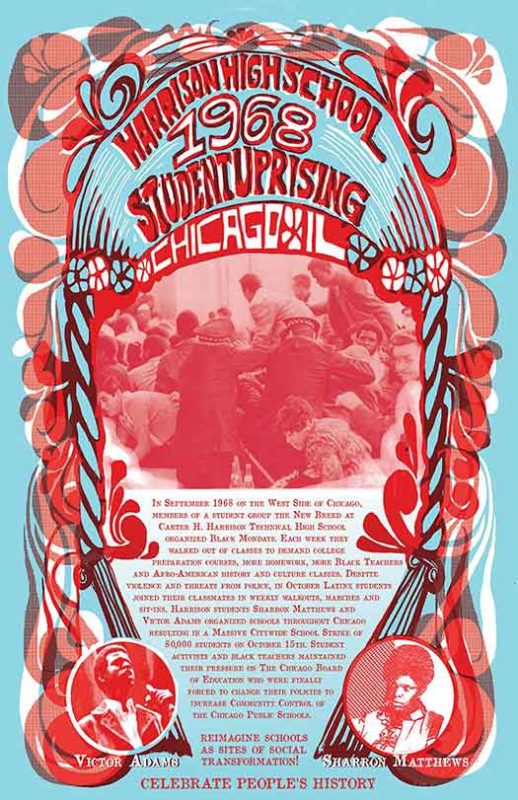 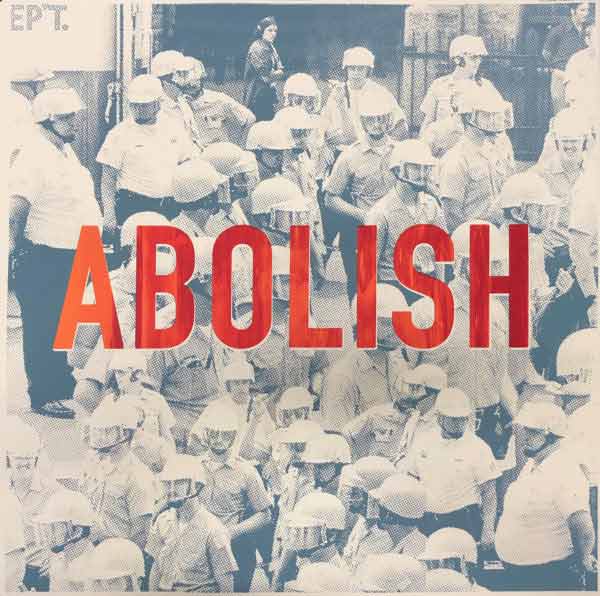 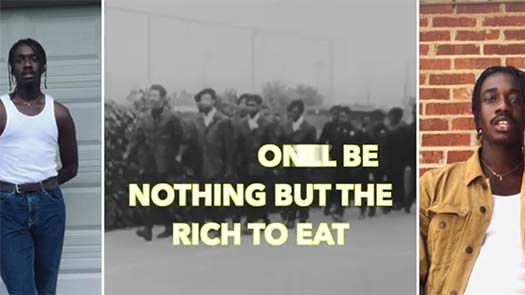 This song is bringing me so much joy and energy! Ric Wilson is a Chicago treasure and I’m grateful he was so dedicated to the movement that he made us…